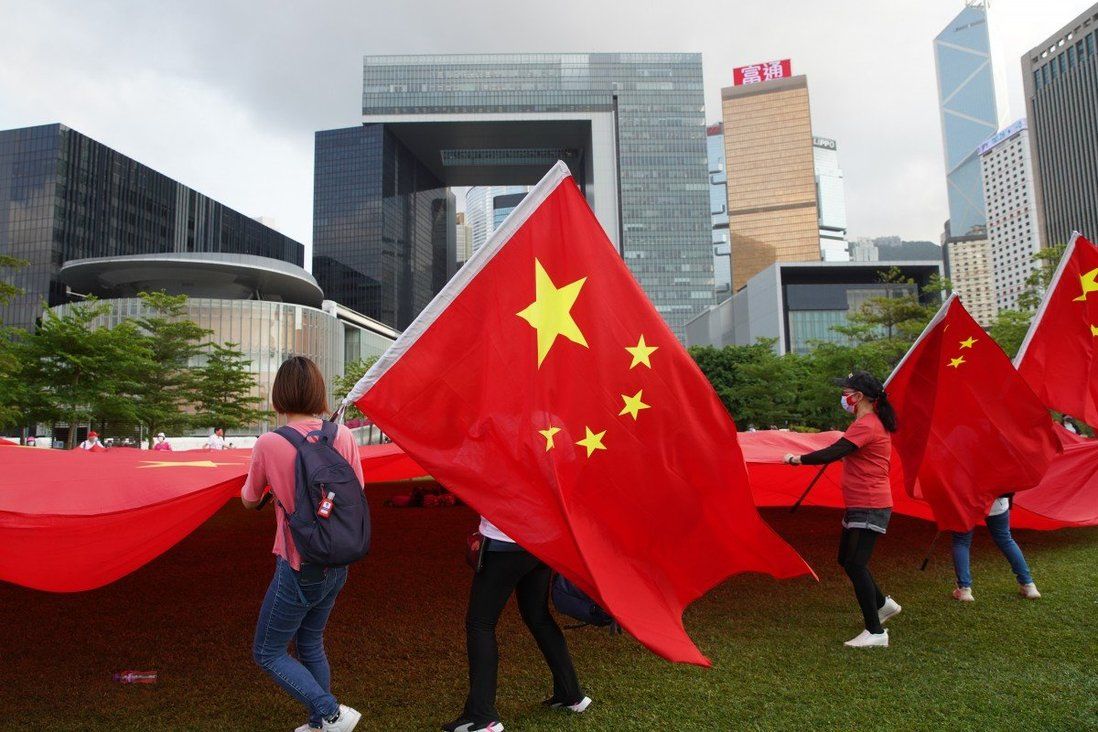 Electoral changes about driving Hong Kong back to straight and narrow

A senior mainland Chinese official in Hong Kong has compared the city to a car driving down a dangerous road, and said the drastic overhaul of its electoral system would ensure it returned to a safer route.

Tan Tieniu, a deputy director of the central government’s liaison office in the city, also rejected suggestions the move was a step backwards for democracy, arguing there were many forms of democracy and it was not only about one-person-one-vote.

“If you are driving a car and you see that the road you have been taking is getting more difficult and dangerous, will you still follow the route? For certain, you will take a turn and return to a safe and correct road … I do not think it is very difficult to understand,” he said.

Tan was addressing a seminar organised by the Chinese General Chamber of Commerce, one of the city’s most prominent business groups, on Wednesday.

The two-hour event summed up the discussion during the annual sessions of the National People’s Congress (NPC) and the Chinese People’s Political Consultative Conference held in Beijing last month. 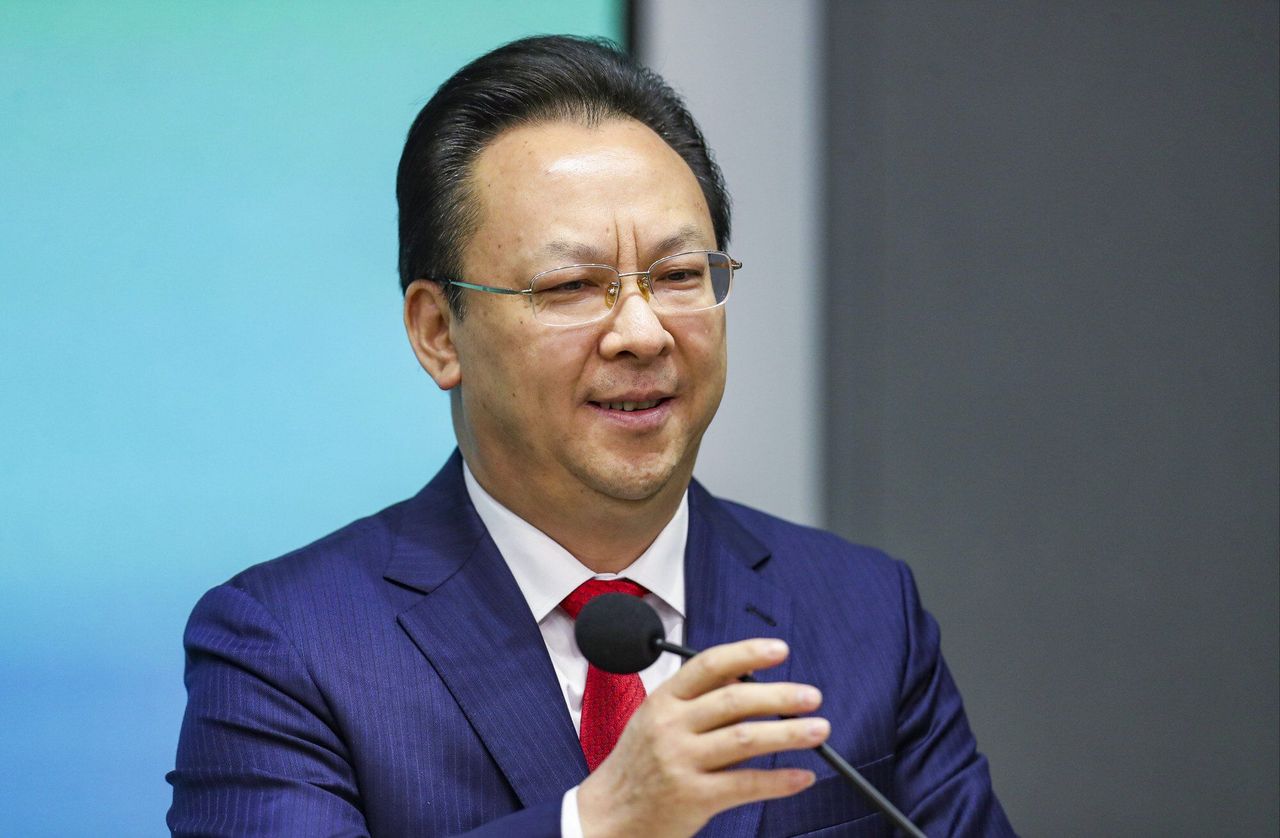 At the closing of the NPC’s annual session on March 11, the national legislature passed a resolution to overhaul Hong Kong’s electoral system to ensure only “patriots” could rule the city.

It reduces directly elected seats in the legislature while giving new power to the heavily pro-Beijing Election Committee, which was originally tasked with selecting the city’s chief executive, to vet and elect candidates to the Legislative Council.

Officials say the measures were needed to establish “democracy with Hong Kong characteristics”. But critics say the move would further quash opposition voices.

Tan said Beijing’s approach showed how much the central government cared about the city and its determination in implementing the “one country, two systems” policy.

“It is important to make sure we are heading in the right direction. If we are going along a wrong direction, all the efforts we have made will go down the drain,” Tan told the seminar, which was also streamed live online.

At the annual session, the NPC also approved the 14th five-year plan, which sets out the country’s main economic and political goals for 2021-25.

The plan pledges to continue to support Hong Kong to enhance its status as an international financial, transport and aviation and trade centre, and to deepen its cooperation with mainland cities under the Greater Bay Area, a plan aimed at turning Hong Kong, Macau and nine Guangdong cities into a finance and technological powerhouse.

“To be proactive is important. Because not only you can see the opportunities, others also can see them,” Tan said. 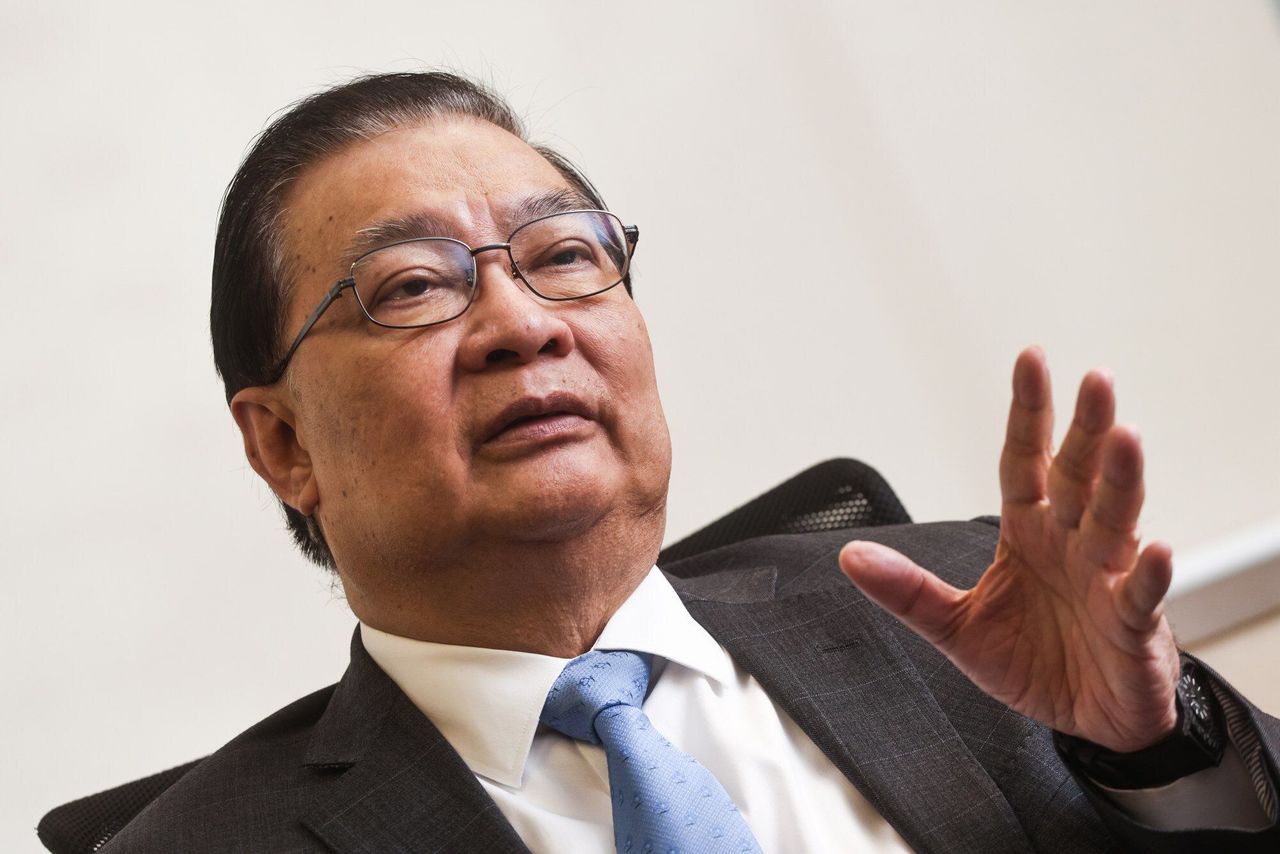 Under reform plans endorsed by Beijing, the pro-establishment camp will become the dominant force in the city’s politics. It remains unclear whether the opposition camp will still field candidates to run for the Legco election, or how many will be approved by an influential vetting committee, which will be created to make sure that election hopefuls pose no threat to national security.

Tam said under the new system, pro-establishment politicians must keep improving themselves because they could not blame their opposition rivals for the city’s woes any more.

“We need to give a good performance to show that the new system of ‘patriots govern Hong Kong’ can really work and can help solve social problems. Otherwise, we shall also be in trouble.”