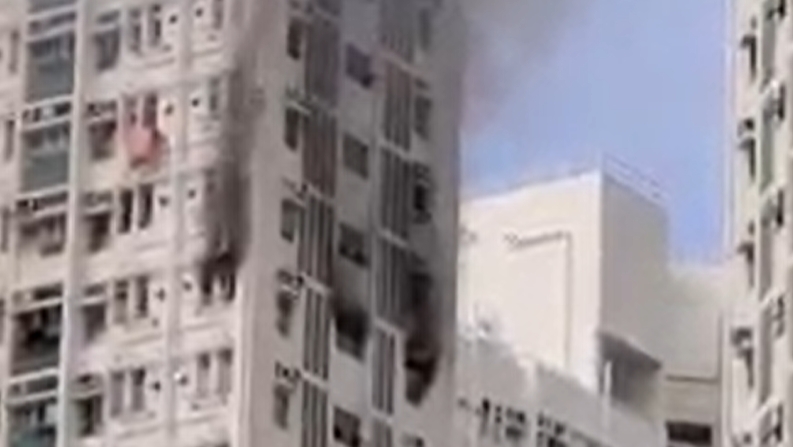 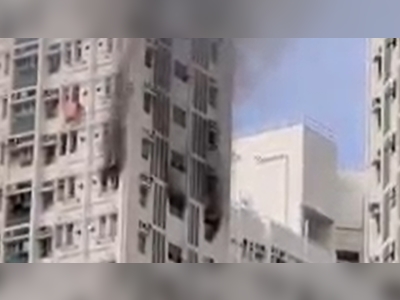 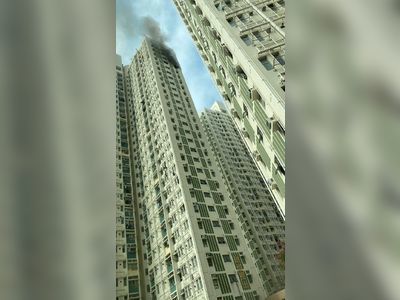 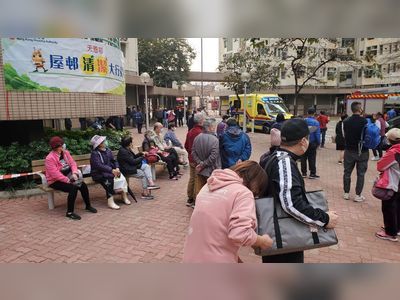 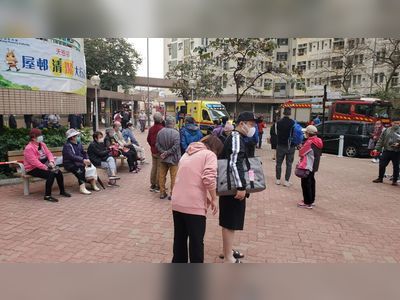 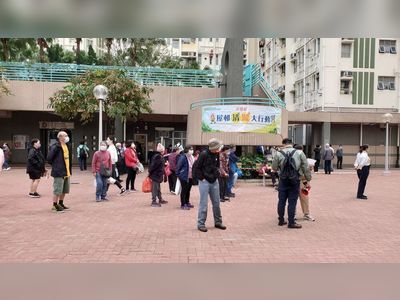 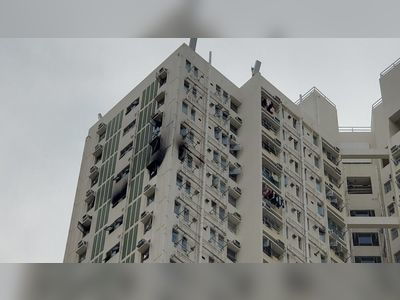 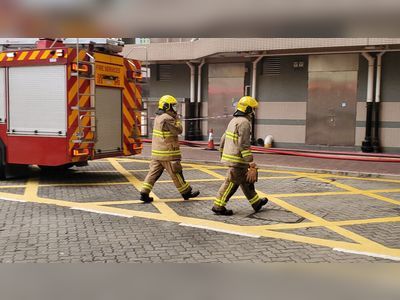 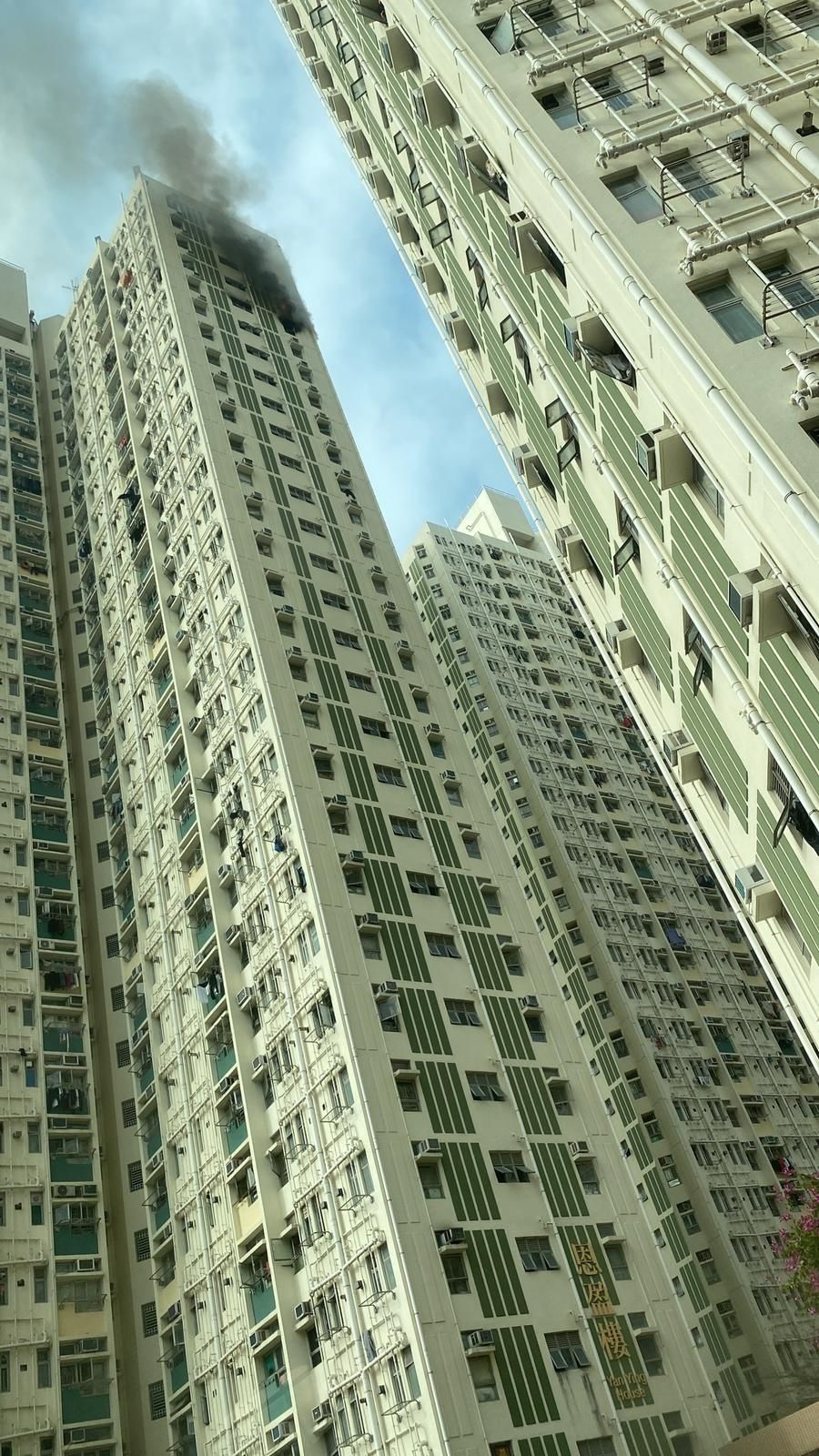 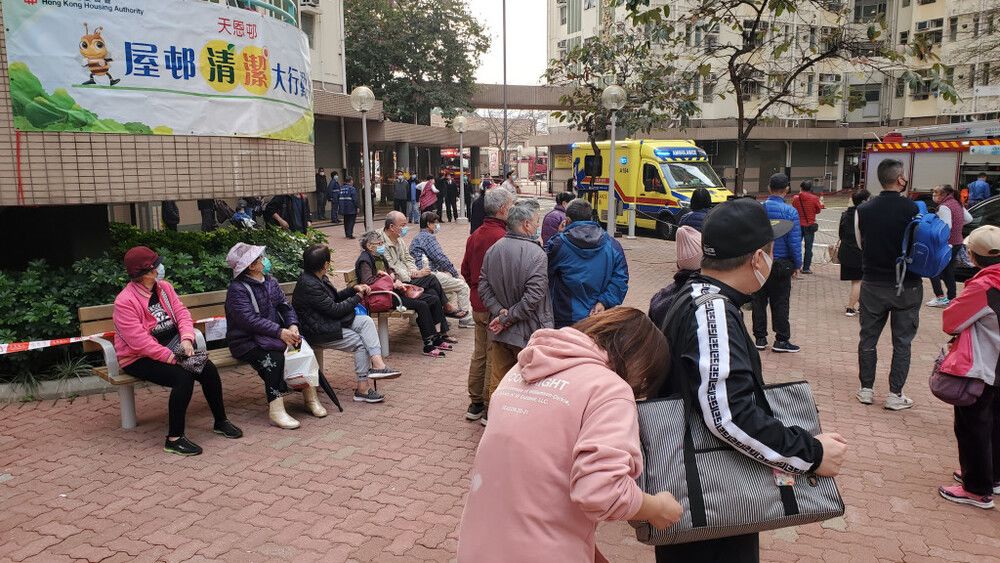 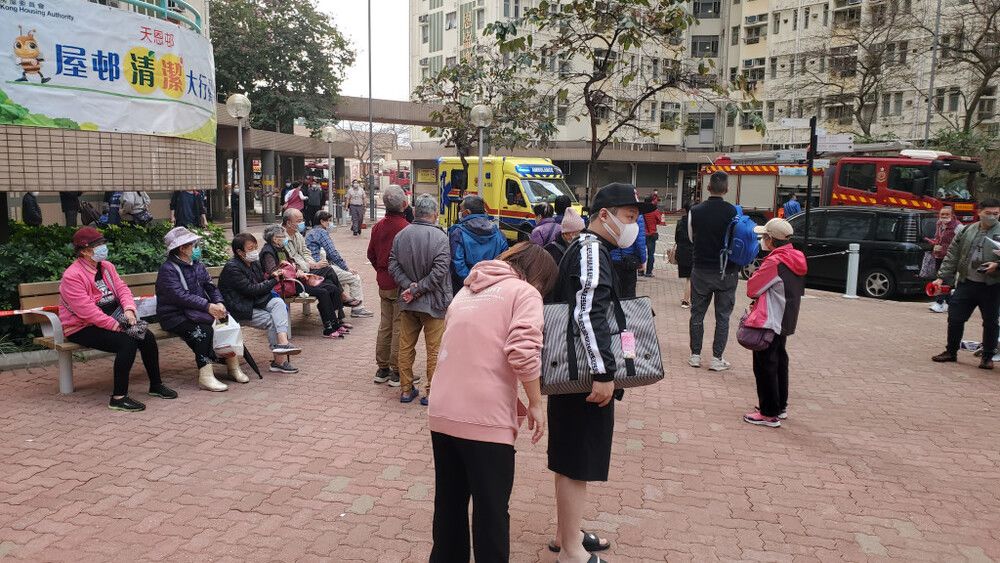 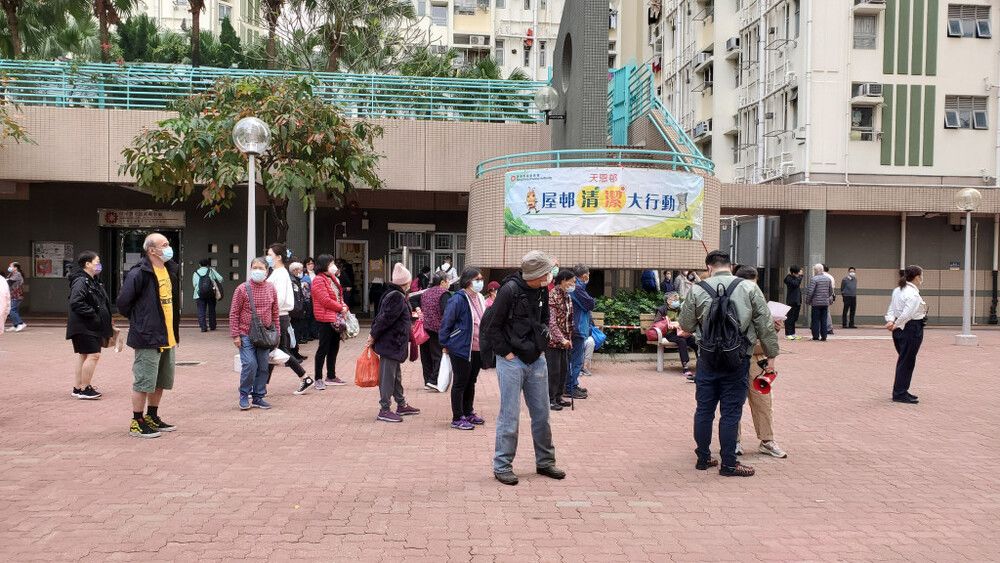 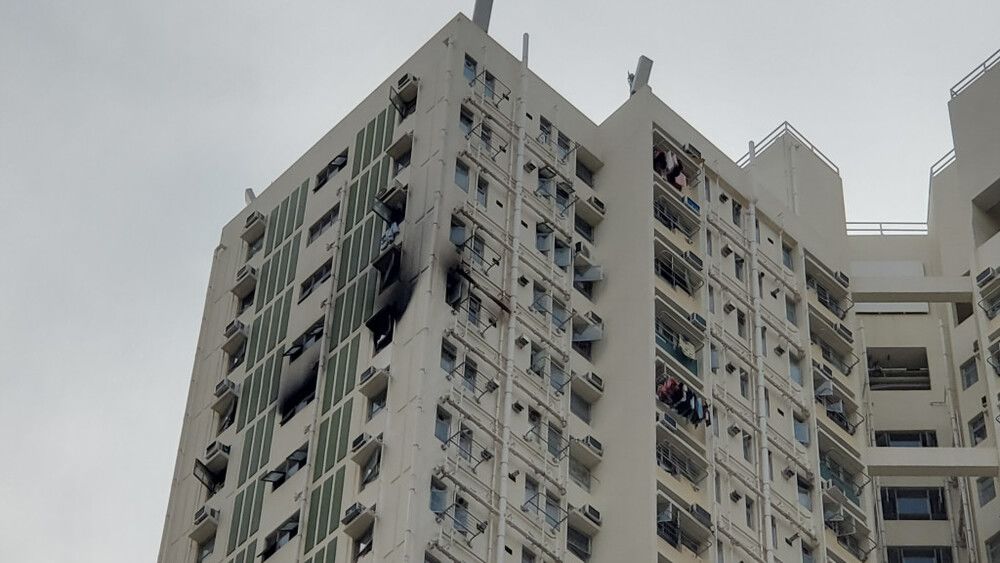 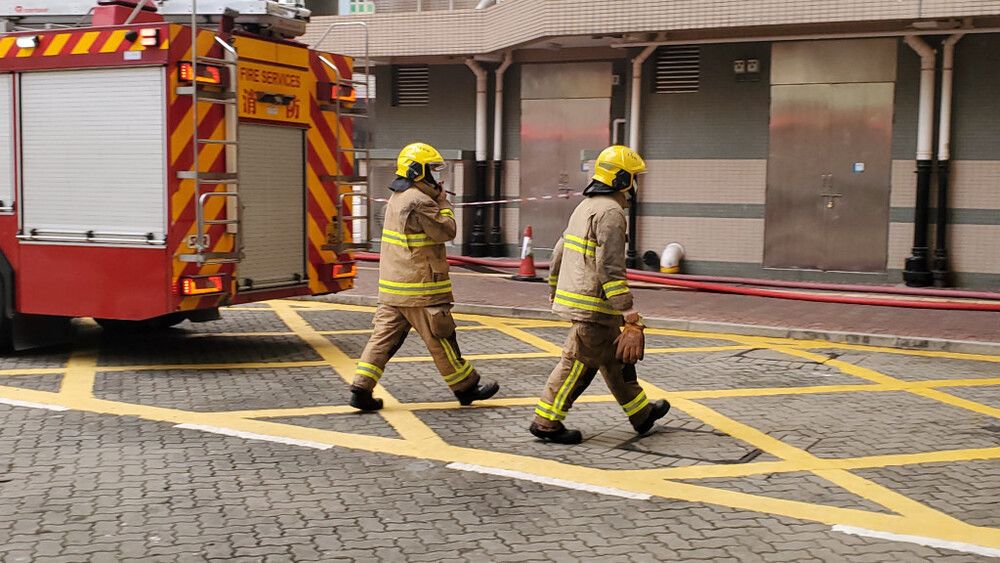 An elderly man was sent to hospital on Wednesday after a fire gutted a flat in a Tin Shui Wai high-rise.

The blaze broke out at around 2.28pm at Yan Ying House of Tin Yan Estate, resulting in a few dozen of residents fleeing the building before rescue services arrived.

Firefighters mobilized a single water jet on the flames and deployed one rescue team equipped with breathing apparatus. It took about half an hour to extinguish the blaze.

Sources said the fire broke out after a newspaper pile caught fire when the man was cooking inside the kitchen.

It is understood that the injured man tried to put out the fire himself but in vain, sustaining burns on his face and arms. He was brought to Tin Shui Wai Hospital for treatment.