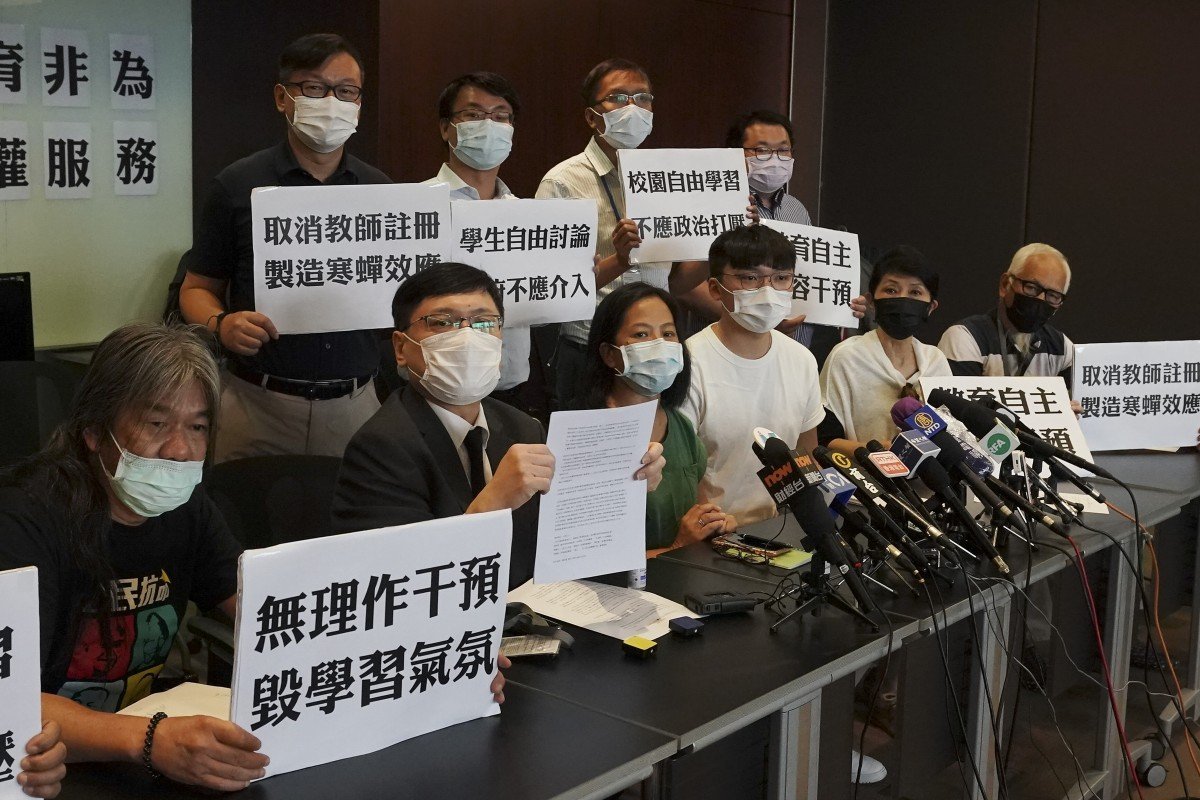 Education Bureau urged to be more open with complaints against teachers

Criticism is coming from both sides of the political spectrum over how the bureau carries out investigations into teachers after an educator was delisted.

Critics from across the political spectrum in Hong Kong have demanded more transparency from the Education Bureau on how it handles complaints after it controversially delisted a teacher it accused of spreading separatist messages in school.

While opinions were split on the teacher’s deregistration for life, the bureau faced a chorus of criticism for its approach on Wednesday, a day after high-ranking education officials met the press to explain their decision.

Both former chief executive Leung Chun-ying and opposition lawmaker Ip Kin-yuen, of the education sector, argued for a formal hearing mechanism for teachers facing investigation, saying it would improve openness and give them a fairer chance to respond in person.

Tang Fei, vice-chairman of the pro-establishment Hong Kong Federation of Education Workers, urged the authorities to make public their protocols and details involved in deregistering the unnamed teacher, for the benefit of others in the future. 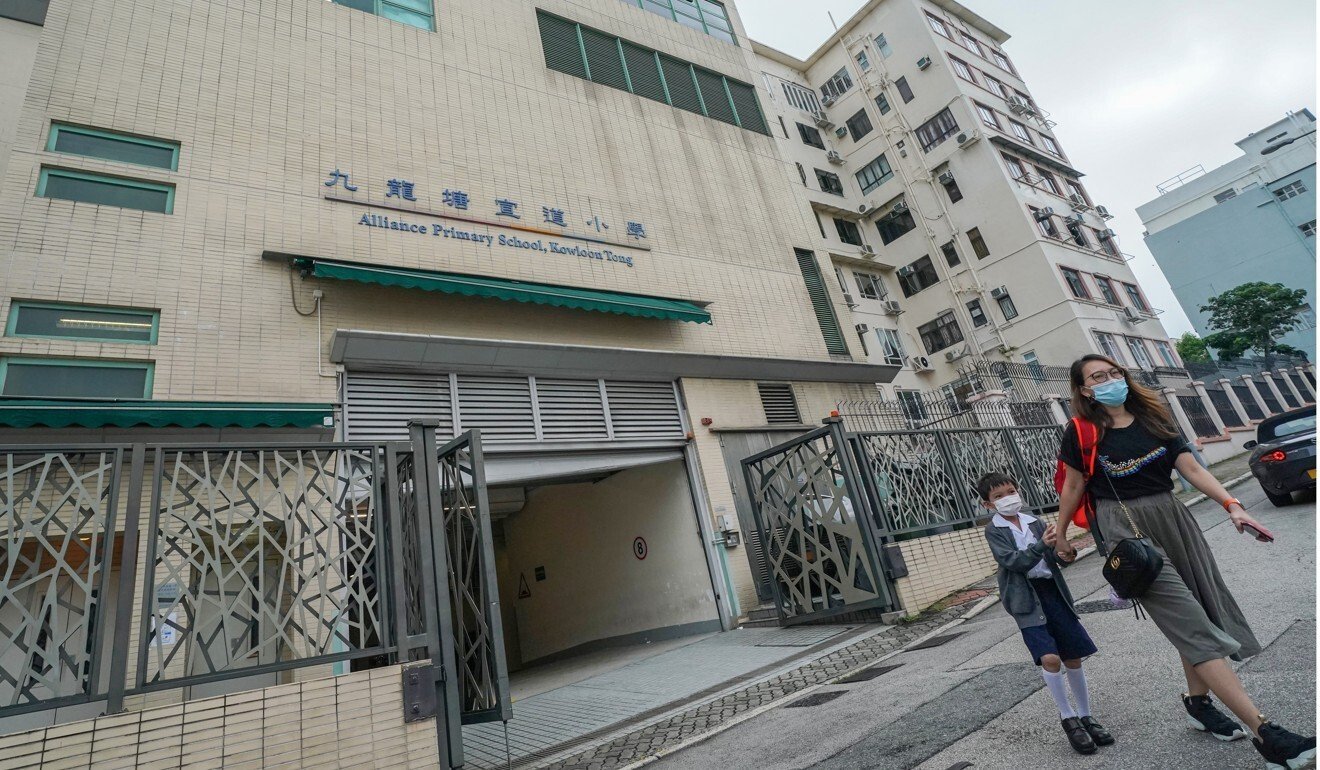 The teacher worked at Alliance Primary School in Kowloon Tong.

Officials on Tuesday revealed they had removed the teacher from the professional register in September after concluding a lesson plan he devised was aimed at spreading pro-independence messages to Primary Five classes at the private Alliance Primary School in Kowloon Tong.

It was the first time a teacher had been disqualified for introducing Hong Kong independence ideas in class, something the bureau said violated the Basic Law
and the city’s constitutional status.

The unnamed educator has since left the school, where the principal, vice-principal and three more teachers were also given either a reprimand or warning letter over the lessons.

Secretary for Education Kevin Yeung Yun-hung and his colleagues accused the teacher of setting aside 85 minutes in the teaching plan during life education classes to talk about the separatist Hong Kong National Party, which was banned on national security grounds in 2018.

Towards the end of the lesson, they said, pupils would then be asked if they agreed with the party’s stance. The classes also covered independence for Taiwan, Xinjiang and Tibet, all highly sensitive issues for Beijing. 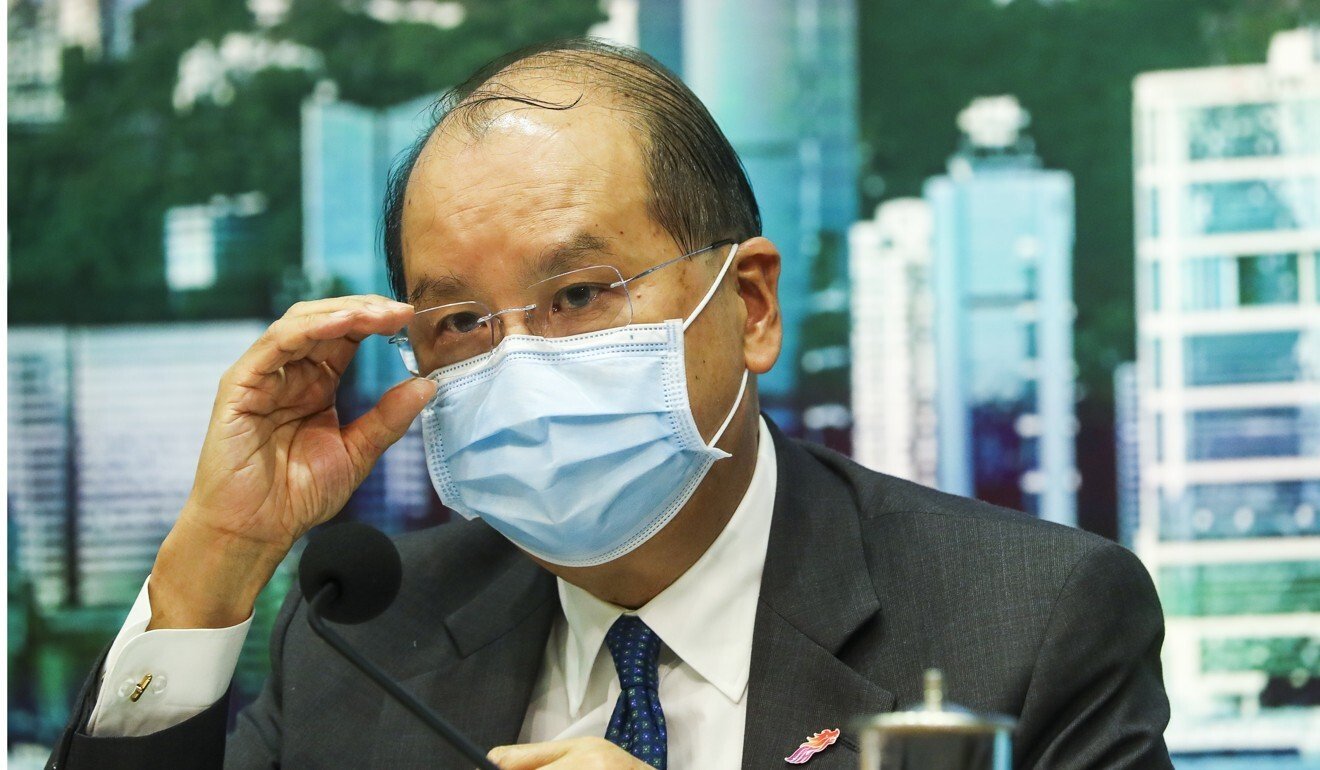 But critics argued that the teacher, while given two chances to submit written replies, was not allowed to personally meet with officials to explain himself, likening it to a “black box operation”.

Hong Kong’s No 2 official, Chief Secretary Matthew Cheung Kin-chung, backed the bureau’s decision on Wednesday, saying it acted correctly as “a gatekeeper to make a decisive determination based on the law, evidence and reasons”.

A bureau spokesman said that under the current mechanism, the school concerned would submit a report following its investigation into a teacher. If the bureau found strong evidence against the person, it would invite him or her to reply in writing, he said. If the bureau decided the case was so serious it would possibly warrant a deregistration, it would allow the teacher a second chance to submit a written reply.

Speaking on a radio show, Ip, who is helping with the teacher’s appeal, said they were in unchartered territory because such an incident had never happened before, and there were no set procedures available for teachers to follow.

“When you look at other professional sectors, when it comes to deregistering a person, there must be a hearing,” the lawmaker said, adding it was particularly important when the permanent secretary for education had such huge power under the law to delist teachers without having a background in teaching.

Ip said the case appeared to involve some misunderstandings because the officials judged the teacher based on a plan he drafted roughly to communicate with other teachers.

Speaking on the same radio show, Yeung defended his bureau, saying the teacher was not covering the issue of freedom of speech as he claimed but independence. He also said the teacher was given two chances to reply in writing.

But a caller, whose daughter attended the lesson, said she told him it was not about independence. “The lesson was about freedom of speech,” he said. 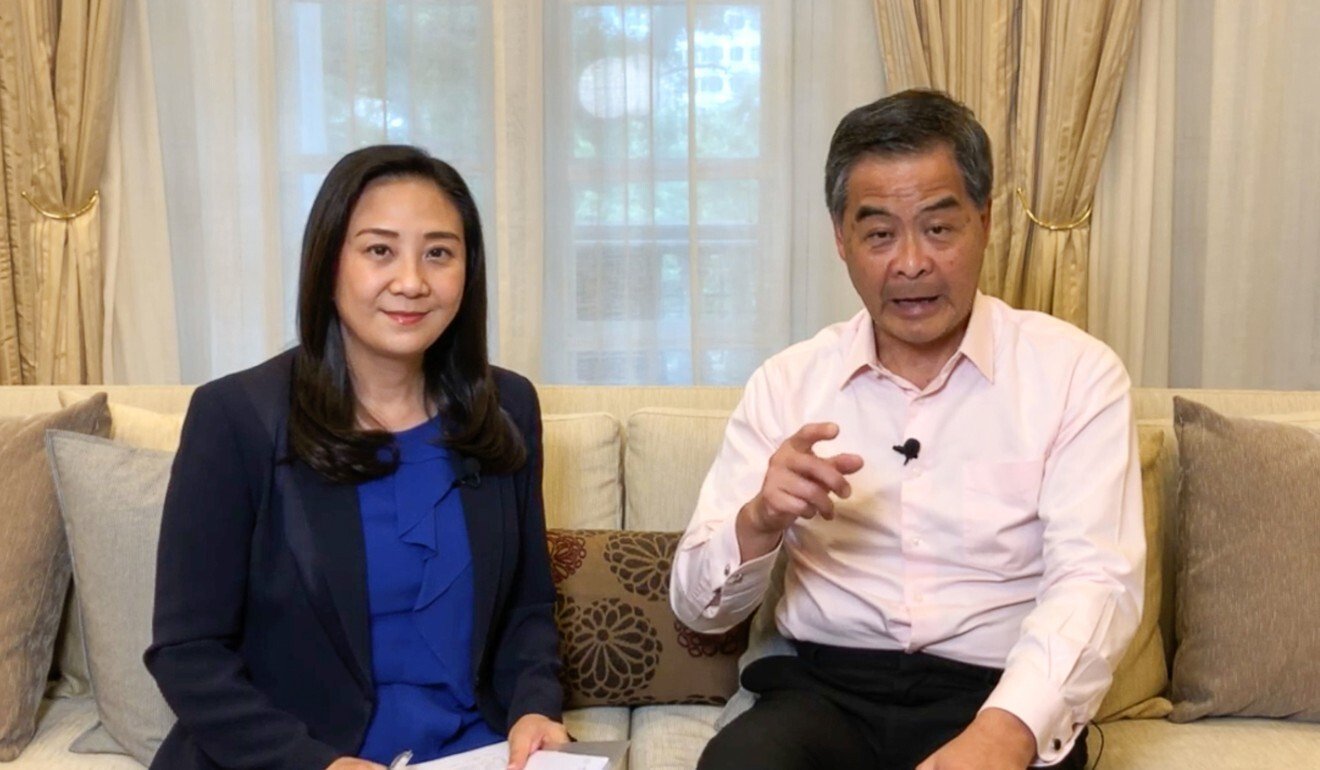 Leung cited hearings conducted by the Medical Council, which regulated doctors, as an example.

He said journalists and members of the public were allowed to attend those hearings and were able to know what happened, regardless of the verdict.

“But now the Education Bureau did the investigation behind closed doors and made a decision … Is it going to be fair?” he said.

Leung called for the bureau to disclose the names of all teachers facing complaints arising from the anti-government protests last year, including the one in the present case.

His group 803 Funds Limited, which he founded last year to trace demonstrators involved in criminality, earlier lodged a legal challenge at the High Court after Yeung refused to provide the teachers’ details, as well as the names of their schools. But critics saw the legal action as a political manoeuvre targeting teachers supportive of the protests.

Tan, from the education workers federation, called on the authorities to reveal how they would deal with teachers under such rare circumstances. “It will be important for all the teachers to know what to follow,” he said.