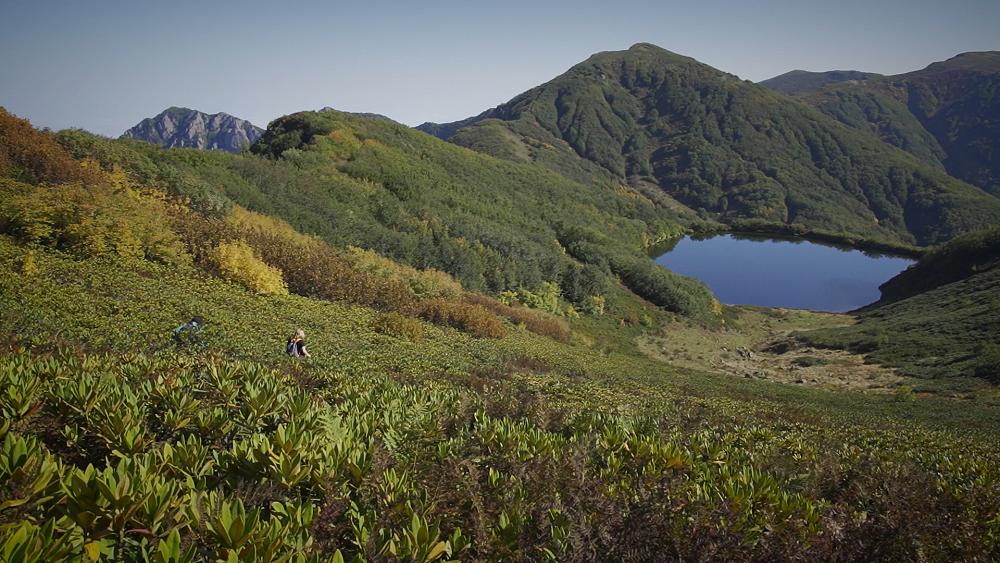 Eco-tourism in Georgia, a boost for the economy and for the environment

Georgia's Colchic rainforests and wetlands have just been recognised by UNESCO and added to its World Heritage List. The country is now looking to further protect the unique biodiversity of this area whilst boosting the economy with eco-tourism.

20 million years ago, the Colchic ecosystems began developing on the eastern coast of the Black Sea. These ecosystems created a very special rainforest and wetlands that would make anyone visiting them feel like they were in the Amazon. Georgia, where much of the rainforest and wetlands are located, has long protected its fragile Colchic regions and now UNESCO has given them international recognition.

Tamar Khakhishvili, the deputy chair of the Agency of Protected Areas of Georgia, told us a bit about this region. She explains that very ancient trees have survived since the glacial period in the Colchic rainforest "and they have been continuously flourishing since the tertiary period." There are also lots of very rare, unique endemic and relic species there.

This area is also the only place where ancient rainforests and more recent wetlands coexist. Ispani mire is the perfect example of this and the only way to get around there is on snowshoes that are adapted to the wetlands. These shoes protect the white moss that covers the ground and stops your feet from sinking down. 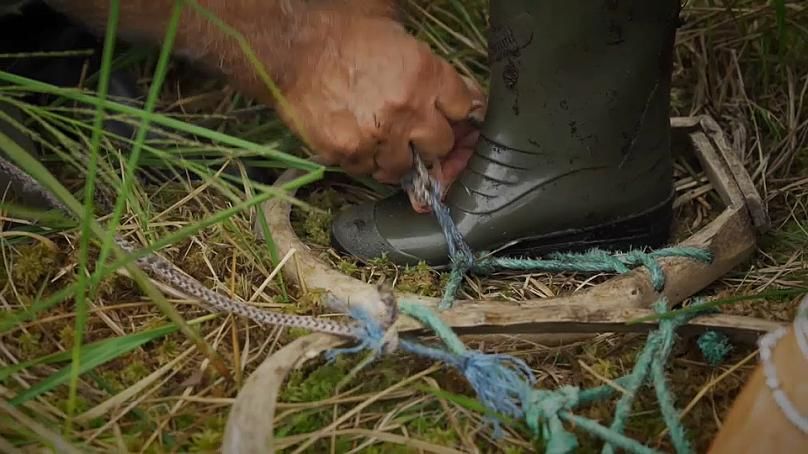 Special shoe attachments to walk on the Colchic wetlands

Ispani mire, which is a Colchic peatland complex, has a unique composition and is made up of up to 80% water. Izolda Matchutadze, a scientist at the Batumi Shota Rustaveli State University, tells us that Ispani mire is comparable to a five-metre deep upside-down lake. "It is covered with a blanket of this sphagnum moos. When we walk on it, it vibrates like a trampoline", she adds. 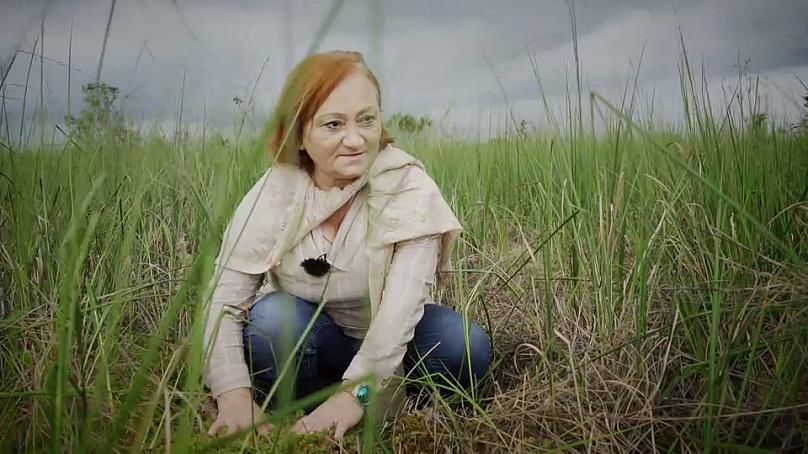 A boost for the economy

In Georgia, protecting biodiversity has turned out to be a win-win strategy both for the environment and for the economy. National authorities expect that the inscription of the Colchic Rainforests and Wetlands on the World Heritage List will attract funds for nature conservation and more.

Tamar tells us that once they get funds for the development of protected areas, they will reinvest them into the social and economic development of rural areas. "The local households will get our support in order to embark on business, to have guest houses and so on."

Three of the four new Georgian World heritage areas are located in the autonomous region of Ajara. Its capital Batumi is a four-season destination in itself. Tornike Rijvadze, the government chairman of the Autonomous Republic of Ajara, sees being on UNESCO'S World Heritage list as an immense positive. He believes it will provide a unique opportunity for tourism in the area to become "even more diversified" and for his region to become even more attractive. He also sees it as a way to diversify the local economy.

High above Batumi, the Kintrishi national park is already getting ready for more visitors to come. As the area is so wild, local tourism authorities are beginning to create trails and shelters for nature lovers.

Georgia is looking to increase the number of protected areas while opening up these unique ecosystems in a sustainable way.