Disgraced British socialite Ghislaine Maxwell has said the well-known photo showing the Duke of York next to Virginia Giuffre is fake.

Maxwell, 61, who was convicted of sex trafficking, has previously cast doubt on the authenticity of the photo, said to be taken inside her Mayfair home, showing Andrew with his arm around Ms Giuffre, and Maxwell in the background. 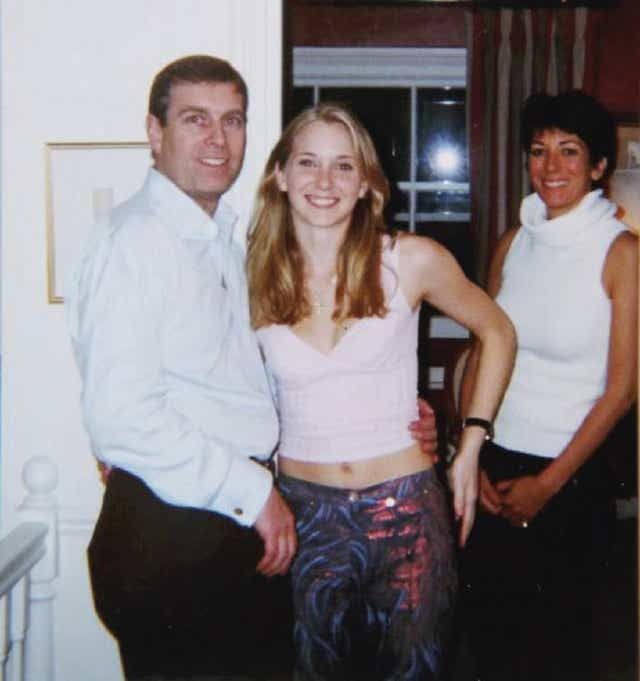 In her first broadcast interview from jail, Maxwell said she is “sure” the picture is not real.

During the interview with TalkTV Maxwell said: “It’s a fake. I don’t believe it’s real for a second, in fact I’m sure it’s not.”

She added: “Well, there’s never been an original and further there’s no photograph, and I’ve only ever seen a photocopy of it.” 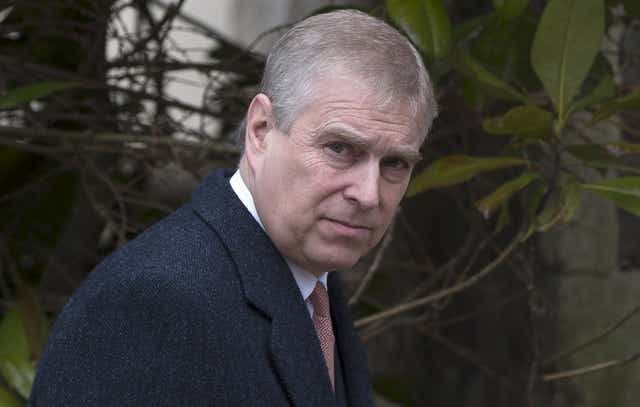 Andrew has also questioned the validity of the image of him with Ms Giuffre, formerly known as Virginia Roberts.

The duke went on to pay millions to settle a civil sexual assault case to Ms Giuffre – a woman he claimed never to have met.

Maxwell’s interview will be aired on Jeremy Kyle’s TalkTV show on Monday night on 7pm.

Kyle says that Maxwell will lift the lid on “Epstein, Prince Andrew and even our late Queen”.

“This is Ghislaine Maxwell behind bars and in her own words.”

According to reports in The Sun on Sunday and Mail on Sunday, Andrew is now considering what legal options are available to him regarding a bid to overturn the settlement.

Ms Giuffre sued him for allegedly sexually assaulting her when she was 17 after she was trafficked by disgraced financier Jeffrey Epstein, the former partner of Maxwell.

The duke has previously said he has “no recollection” of meeting Ms Giuffre and cast doubt on the picture, claiming he is “not one to hug” or “display affection” in public.

In an interview with BBC Newsnight in 2019, Andrew said while he recognises himself in the picture with Ms Giuffre, he claimed it is not possible to prove whether the image had been faked.

He also claimed the picture could not have been taken in London, as he was in his “travelling clothes”.

Ms Giuffre insisted to BBC Panorama the photo was “authentic” and said she gave the original to the FBI in 2011.

Maxwell cast doubt on the authenticity of the photo in a deposition.

She said the surroundings in the photo looked “familiar”, but also said: “We can’t really establish the photograph and all that”, adding: “I don’t know if that’s true, if that’s a real picture or not.”

Maxwell was sentenced to 20 years in prison last year after she was found guilty by a jury of luring young girls to massage rooms for Epstein to molest between 1994 and 2004.

Epstein was found dead in his cell at a federal jail in Manhattan in August 2019 while he awaited trial on sex trafficking charges.

The death was ruled a suicide.

Jeremy Kyle Live: Ghislaine Behind Bars will air on Monday night on TalkTV at 7pm.