The late Duke of Edinburgh considered suing Netflix over The Crown’s portrayal of him, according to a royal expert.

Prince Philip reportedly spoke with lawyers from Farrer & Co over the characterisation of him after a plot line in the hit Netflix series blamed him for the death of his sister, Princess Cecilie.

The Duke, who died last year, was said to be deeply ‘hurt and upset’ by the portrayal - and spoke to lawyers to see what he could do about the show, which has frequently been criticised for taking dramatic licence with the royal family.

Hugo Vickers, a royal historian, told The Sunday Times: “I know Prince Philip consulted his lawyer about it, to ask “What can I do about it?”

“He was very upset about the way that was portrayed. He was human. He could be hurt like anybody else.” 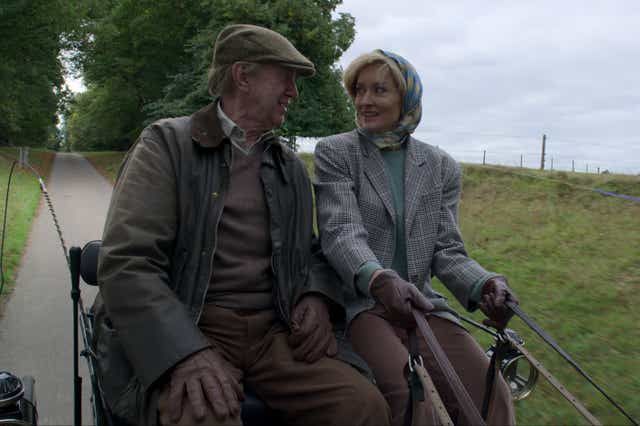 Netflix
The penultimate episode of the second series of the hit show, which aired in 2017, depicts a young Philip at his boarding school Gordonstoun, in Scotland.

Philip gets into trouble at the school and is told he is not allowed to return home to Germany for the half-term break.

Cecilie, who is pregnant with her fourth child at the time, tells Philip that she is forced to fly to London as a result of the trouble he caused at school.

Cecile, 26, died in a plane crash in 1937 along with her husband and two children.

She went into labour during the flight shortly before their plane crashed into a factory chimney in Ostend, Belgium as it tried to land in thick fog. 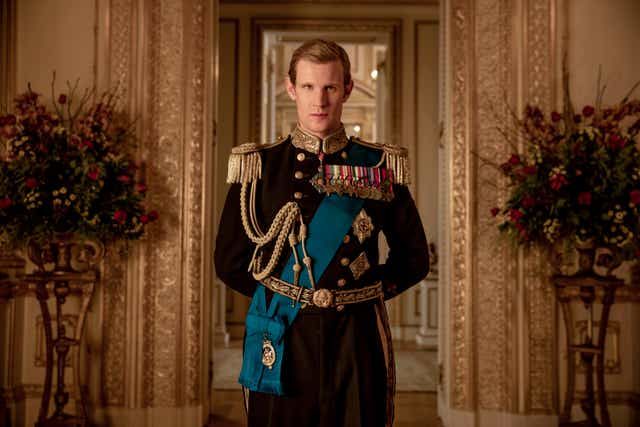 Cecilie and the baby’s body were found beside one another in the crash wreckage, with her husband and two young sons.

In The Crown’s portrayal of Cecilie’s funeral, Prince Andrew of Greece and Denmark, Philip’s father, says: “I’m surprised he dare show himself here.

“Had it not been for Philip and his indiscipline she would never have taken that flight. It’s true, isn’t it boy? You’re the reason we’re all here burying my favorite child. Get him out of here.”

In reality Cecilie’s reason for travelling to London had nothing to do with Philip.

Philip and Cecilie were close to one another before her death.

The Crown’s use of dramatic licence is said to have hurt multiple members of the royal family.