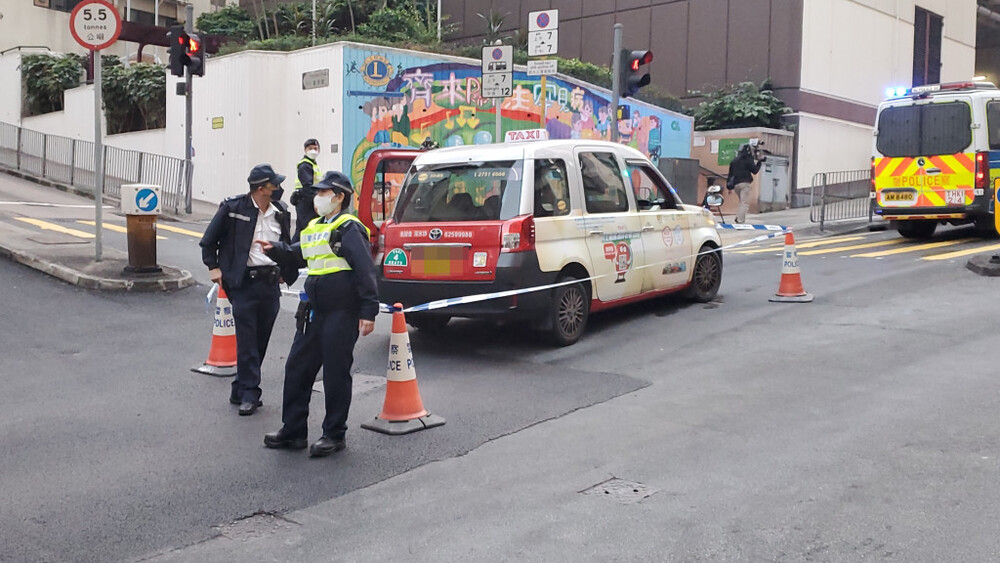 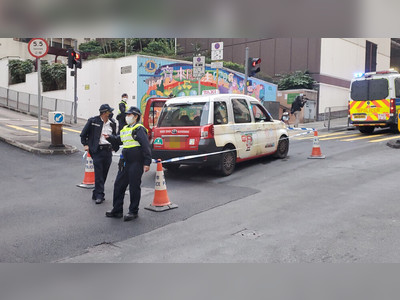 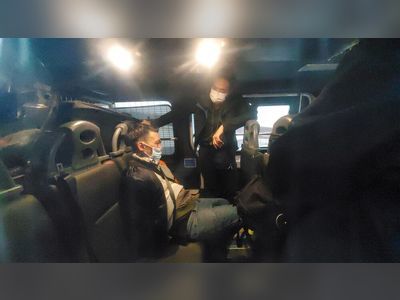 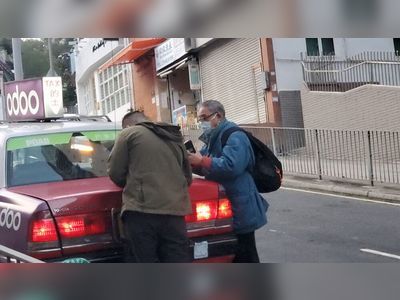 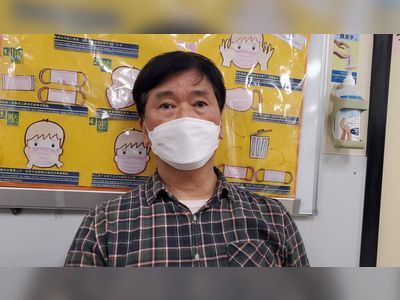 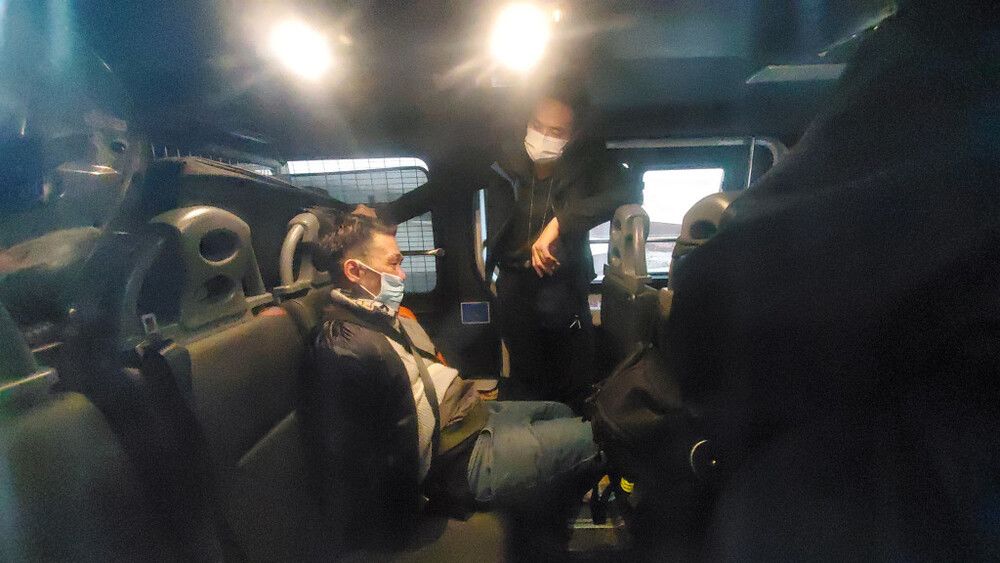 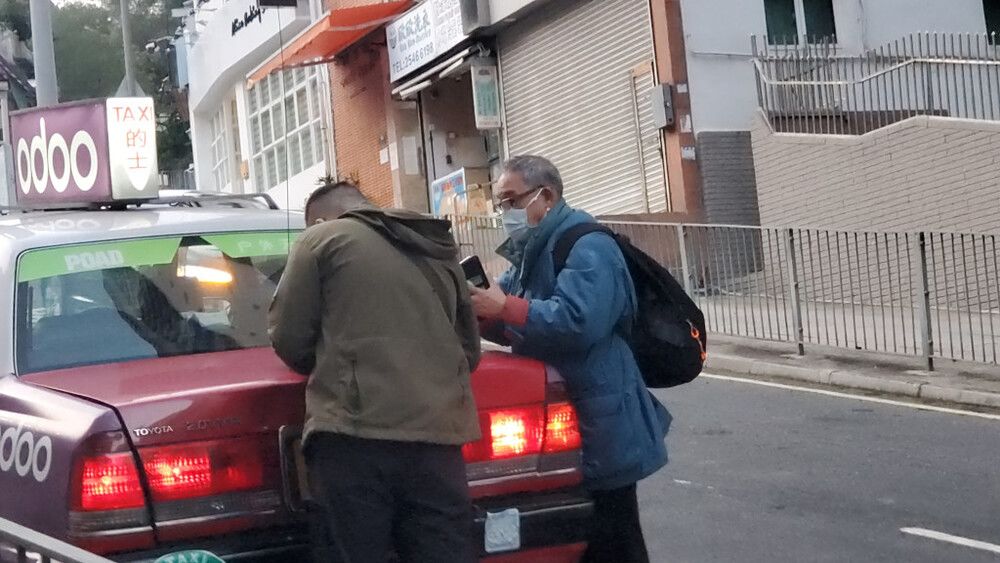 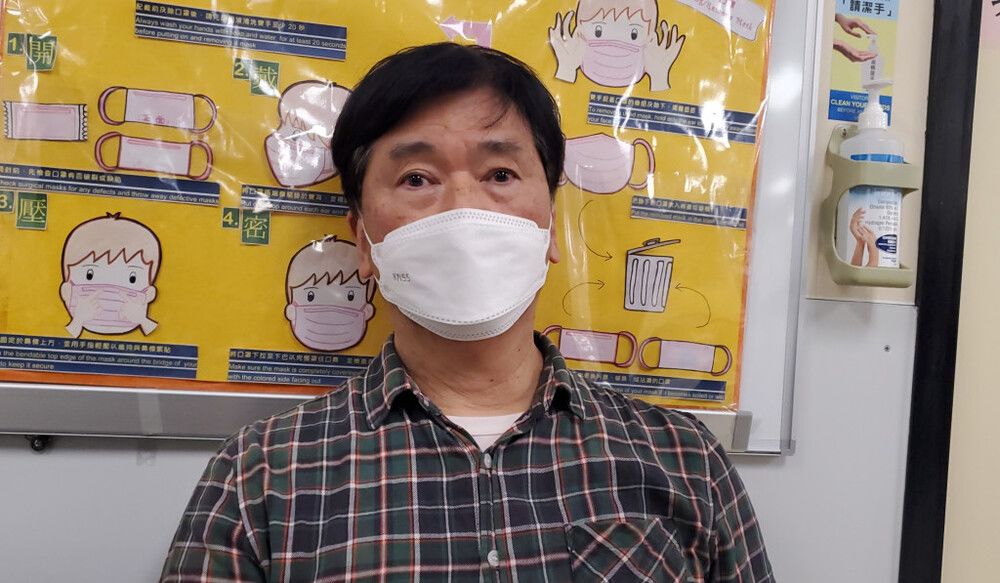 A drunk man assaulted a taxi driver to take the wheel and even took the driver seat and left the cabbie behind on the highway early Saturday morning after he slammed the cabbie for driving too slow. The man was later arrested in Sai Wan.

The incident occurred around 5am Saturday as the cabbie surnamed Lai, 67, picked up the drunk man surnamed Yip, 49, in Yau Ma Tei, who was going to Hing Wah Estate in Chai Wan.

When the taxi was traveling in the Cross-Harbor Tunnel, Yip urged Lai to drive faster and Lai replied, “I’m driving really fast already.” Yet, Yip suddenly threw punches at Lai from behind and took the wheel.

Lai, feeling dizzy, pulled over after the taxi left the Island Eastern Corridor. Yip then got off the vehicle as well, but took the driver seat and fled the scene, leaving Lai behind on the road.

Other drivers who spotted Lai on the road then stopped to understand what happened, and helped him report to police.

About an hour later at 6.24am, police received a report that a taxi was driving on Smithfield in Sai Wan in the reverse direction and with a flat tyre. Officers then intercepted the taxi at an intersection between Smithfield and Pokfield Road, and found Yip onboard.

Yip, who failed the alcohol breath test, was then arrested for drunk driving, common assault and taking a vehicle without authority.

The case is now handled by the Eastern district crime investigation team, and the taxi has been towed away.