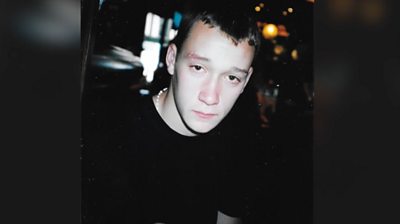 Now she’s campaigning for a reform in drug policy that would see the decriminalisation of possession of all drugs for personal use.

Pat hopes this would see an end to the stigma young people face when dealing with addiction.

"I'm not sure there's a huge appetite amongst the public to do much more on drugs," says Conservative MP Charles Walker.

Labour’s Alison McGovern told the BBC: "There is an appetite for working out how to have better support for people who are affected". However the Labour Party is not calling for the Misuse of Drugs Act to be reformed.