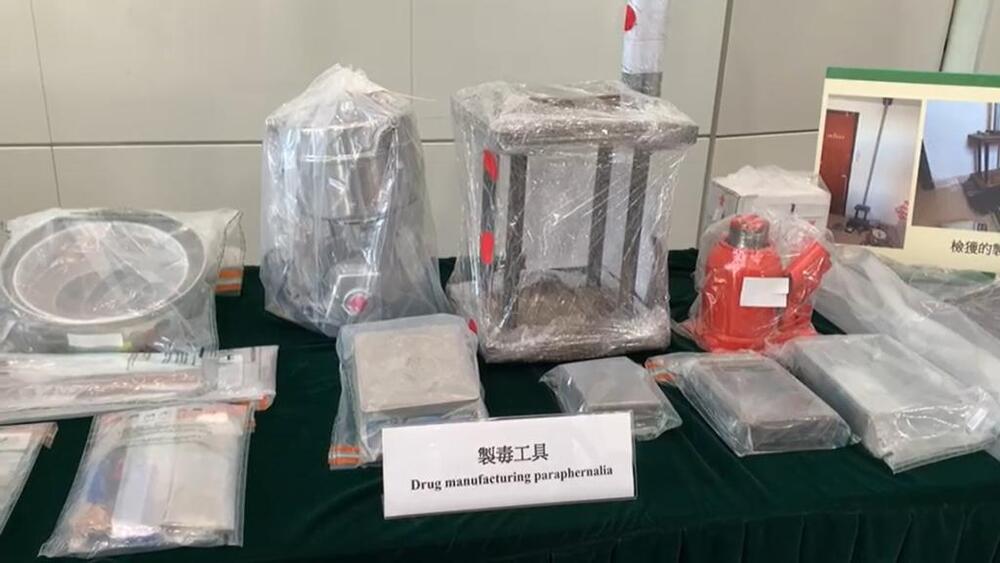 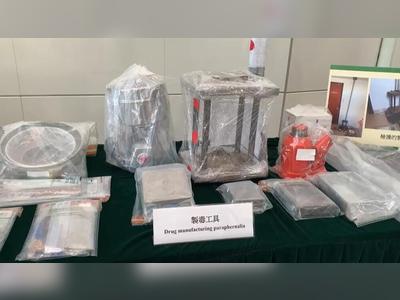 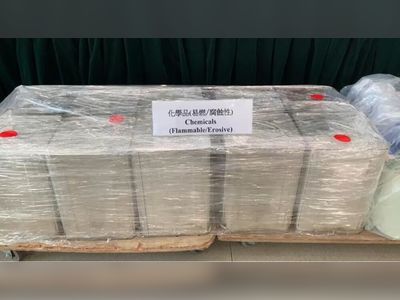 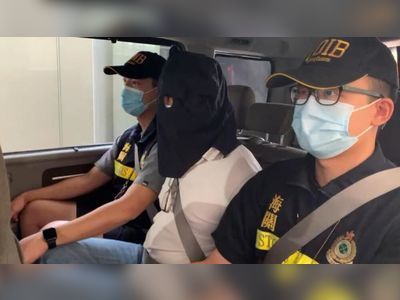 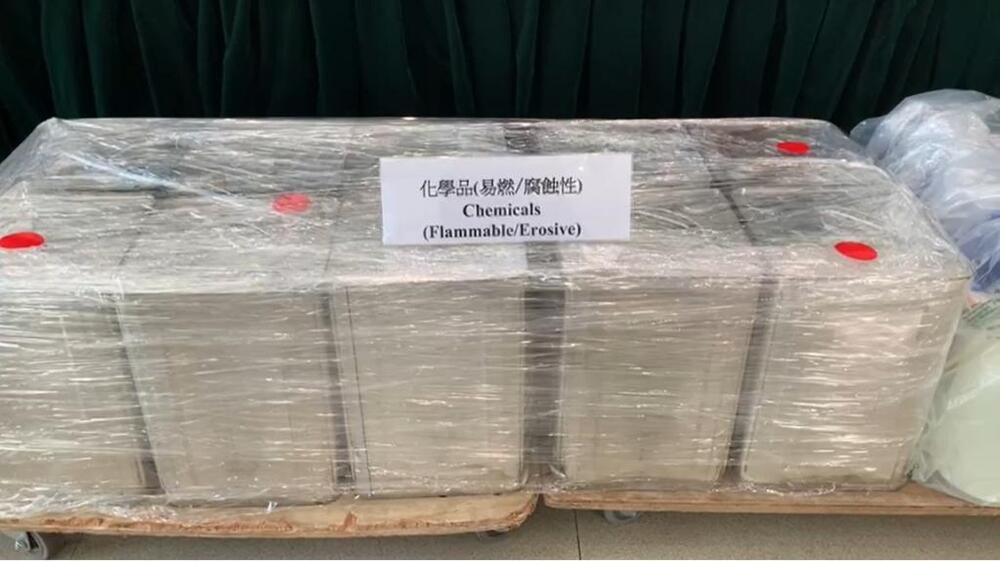 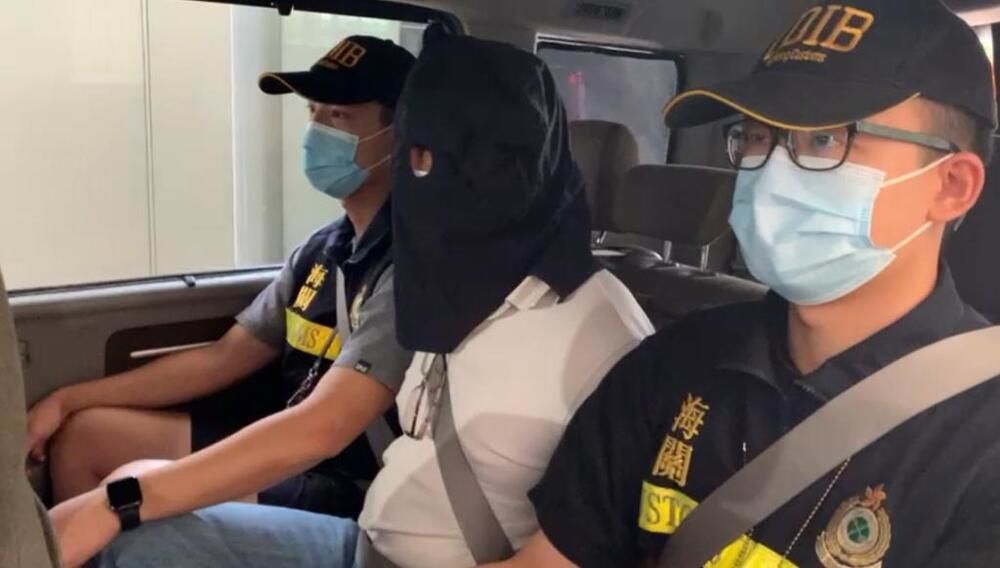 A notebook containing instructions on handling chemicals was seized by customs on Thursday as officers raided a To Kwa Wan unit and located 20kg of heroin worth HK$19 million.

Three men aged 55, 65, and 66 were also arrested following the drug bust. The anti-drug operation saw officers first intercept a man in To Kwa Wan and then escort him to the targeted unit.

After seizing other drug-making and packaging equipment, the other two men in the unit were also arrested. One of the trio was reportedly a construction worker, while the other two were jobless. They were charged with manufacturing and trafficking drugs.

Officers believed the trio was using the tools for manufacturing heroin bricks and re-branding their products as heroin bricks of high purity imported from overseas with fake seals and stamps.

According to customs, the notebook and the large quantity of flammable and corrosive items seized also indicated that the trio was probably looking into “expanding their businesses” in addition to making heroin bricks.

Customs believed they smashed the drug factory and warehouse for good and removed the dangerous chemicals from the residential area.

Some 12,000 households live in sub-divided units in industrial buildings