The firebombing of an immigration processing centre was motivated by extreme right-wing terrorist ideology, police have said.

Andrew Leak, 66, from High Wycombe, Buckinghamshire, threw up to three incendiary devices at the site in Dover, Kent, last Sunday.

He is believed to have later taken his own life.

Tim Jacques, senior national co-ordinator for counter terrorism policing, said: "After considering the evidence collected so far, whilst there are strong indications that mental health was likely a factor, I am satisfied that the suspect's actions were primarily driven by an extremist ideology.

"This meets the threshold for a terrorist incident."

Leak was not known to counter-terrorism police before the attack, CPTSE confirmed. It is understood he was also not known to the security services. 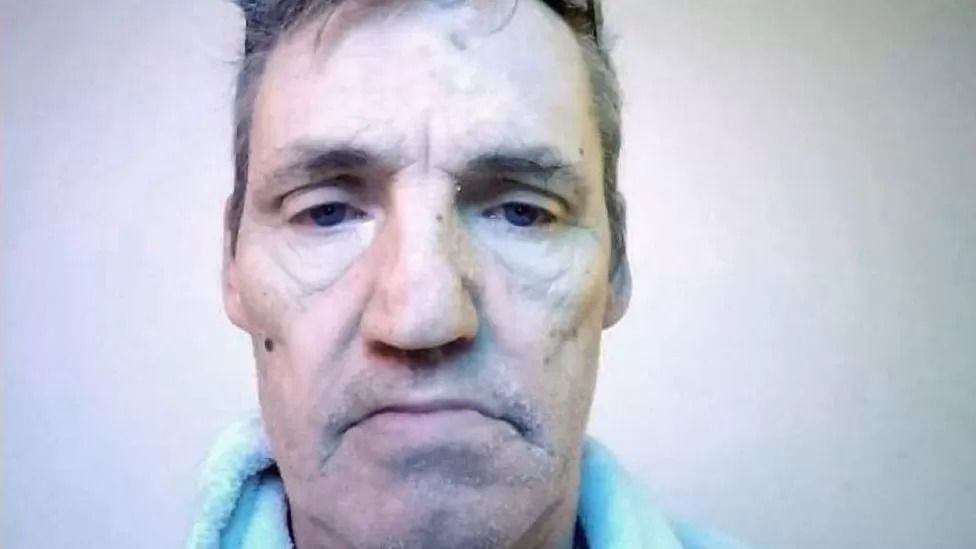 Police identified the man who carried out the attack as Andrew Leak, 66, from High Wycombe

"I remain concerned that it took so long for counter terror police to take lead on this case - something I urged Home Secretary to pursue on Monday."

"There must be highest vigilance on potential terror or extremist attacks.

Two members of staff at the centre were left with minor injuries after police were called at 11:22 GMT on Sunday morning.

Following the attack about 700 migrants were transferred from Dover to the processing centre at Manston, where overcrowded conditions had already been severely criticised by government inspectors.

A police statement on Saturday said: "A number of significant witnesses have been spoken to during the course of the investigation and a number of items of interest have been recovered, including digital media devices.

"Evidence from examining these items suggests there was an extreme right-wing motivation behind the attack." 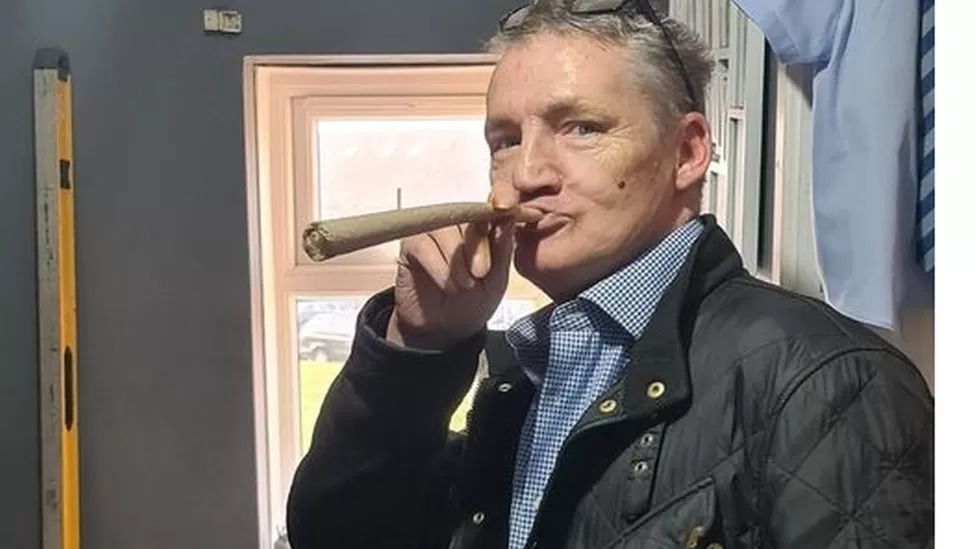 Police added there was nothing to suggest Leak had been working alongside anyone else and there was not believed to be any wider threat to the public.

They said the investigation was ongoing, including work being carried out on behalf of the coroner.

An inquest into Leak's death is expected to be opened at County Hall in Maidstone on Tuesday.