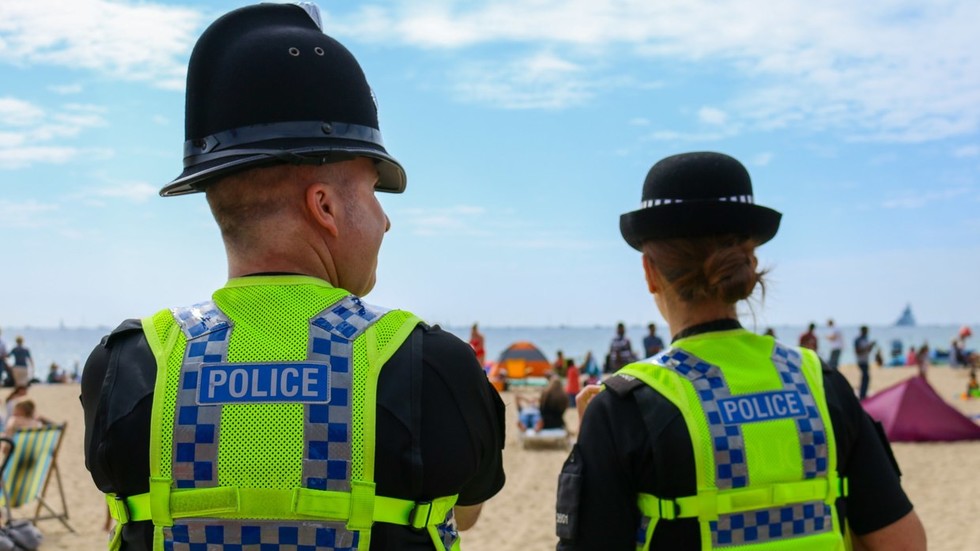 A Dorset Police officer has been fired and blacklisted from the profession after it emerged that he had a sexual relationship with a woman, all while investigating her husband for allegedly abusing her.

PC Sean Ford of Dorset Police was sacked on Friday after a two-day disciplinary hearing found him guilty of gross misconduct, according to multiple media reports. Ford, who is married, was also added to the College of Policing's Barred List, preventing him from working in policing for an absolute minimum of five years and pending appeal.

The situation began in 2019, when Ford was dispatched to see a woman identified only as ‘Ms A' during the hearing. Ms A had contacted police, claiming that her ex-husband was controlling and abusive, and that she lived in fear of the man. Taking up the case, Ford interviewed the estranged husband, who made his own counter-allegations of abuse against Ms A.

Ms A later invited Ford over, and they spent the night “hugging and kissing,” police lawyer Mark Ley-Morgan told the hearing earlier this week, according to the Daily Mail. The pair then exchanged “sexualised” messages, and “three days after the officer took Ms A's statement, they slept together for the first time.”

Ley-Morgan argued that PC Ford presented himself “as a knight in shining armour” to a vulnerable woman, and had a “duty to disclose” what happened between the pair – but chose not to.

Ford’s defence team argued that the now ex-cop didn’t abuse his power to enter a relationship with Ms A. “The woman was vulnerable, in that she was an alleged victim of a crime, but she was not susceptible to being swept off her feet by a man in uniform,” barrister Ramin Pakrooh argued.

“The public expect and deserve to have trust and confidence in their police force, so I hope the outcome of this case sends out a clear message to our officers, staff and to the public that we take misconduct very seriously,” she said.

The disciplinary ruling comes a day after ex-cop Wayne Couzens was sentenced to a rare whole-life term for the abduction, rape, and murder of Sarah Everard in London last March while he was a serving officer. Couzens used his police ID to falsely arrest Everard before he raped and murdered her, setting fire to her body to dispose of the remains.

Also on Thursday, an environmental activist who was duped into a relationship with an undercover member of the London Metropolitan Police’s National Public Order Intelligence Unit (NPOIU) won a landmark case against the force.
Add Comment