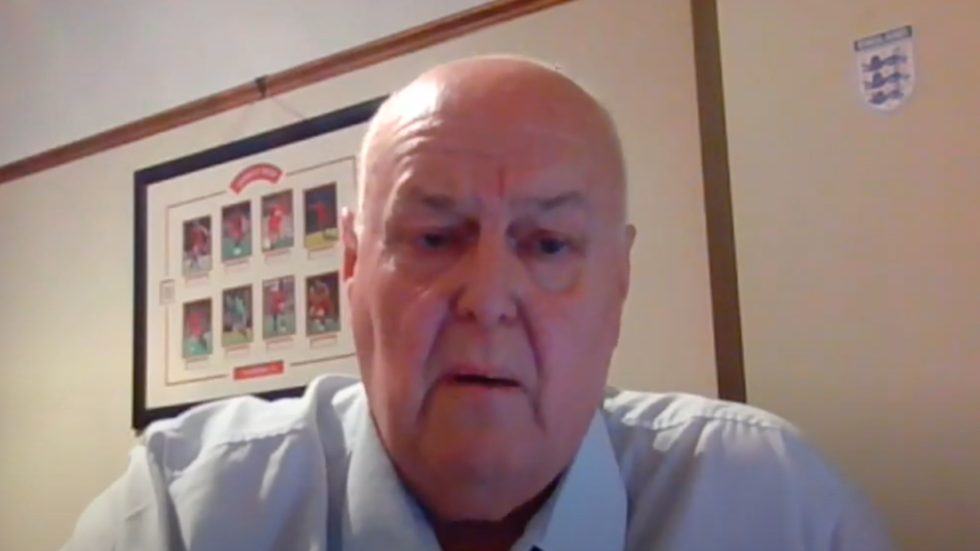 British council official Alan Smith fell afoul of technology in a virtual council meeting when he labelled the incumbent mayor of Allerdale district a “daft cow,” forgetting he wasn’t on mute.

Smith, himself the mayor of Allerdale until May 2019, made the comments during a council meeting held on the Zoom conferencing platform. The councillor from the rural district in northern England was seemingly agitated by Mayor Hilary Harrington, who claimed that she needed to adjourn the meeting momentarily to correct a technical issue. The mayor is then seen turning to talk to a colleague on her right.

The recording then jumps to Smith, who swears before saying, “She’s sitting beside you, you daft cow,” apparently referring to the mayor herself.

His reaction seemed to quickly turn to one of panic after he realized he wasn’t on mute.

Following the adjournment, Smith, now in full knowledge of his own technical mishap, offered his regrets. “I would like you to accept my apology for anything you may have picked up, it was totally out of conduct for me to have my microphone unmuted, I didn’t know I was unmuted. I’m sorry for what happened, take my apologies,” he pleaded.

Harrington accepted Smith’s apologies before he was subsequently slammed by another meeting participant. However, the mayor interrupted the reprimand and insisted that she wished to continue the meeting with “graciousness.”

Smith’s ‘Zoom fail’ is not unique in 2020 as recordings continue to capture those forgetting to turn off their mics and cameras as the world grapples with new technologies in the face of coronavirus. During one such incident, an Argentinian MP was captured suckling on a woman’s breast during a virtual parliamentary session, he was later forced to resign.