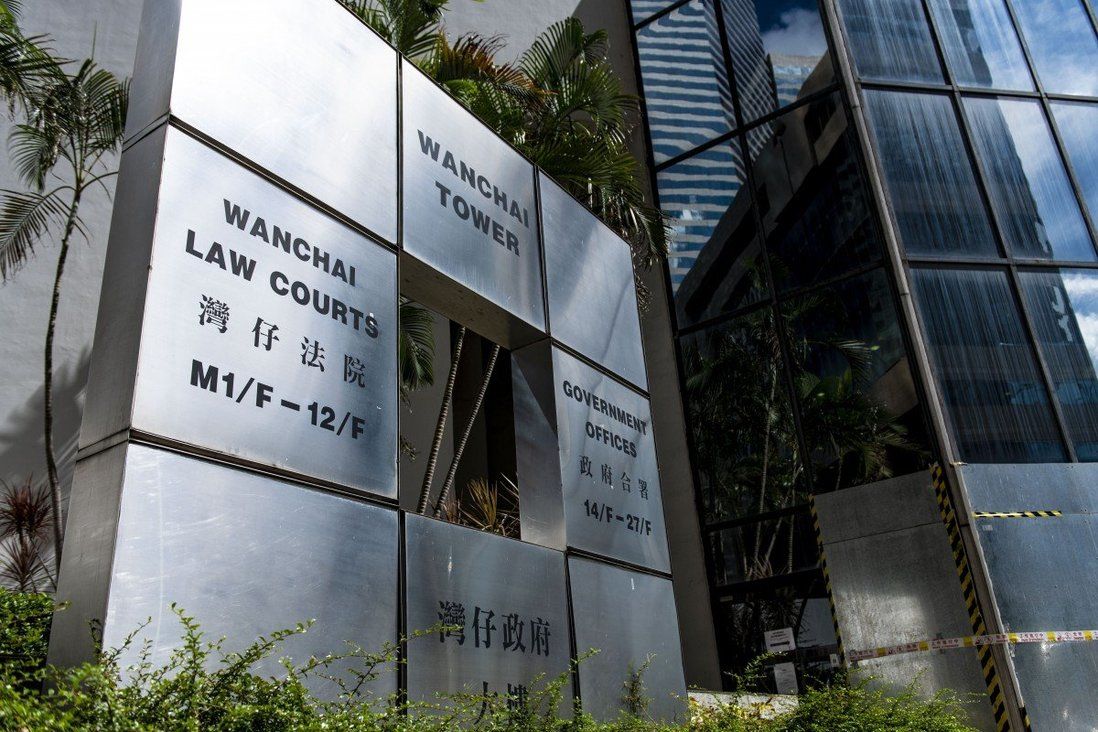 Her boss allegedly sometimes entered the bathroom while she was bathing, made unwanted sexual advances and forced her to share a bed with him on trips.

The Equal Opportunities Commission initiated the lawsuit on Tuesday on behalf of the worker, who claimed she was subject to unwelcome sexual conduct and advances by the employer, a primary school teacher, on multiple occasions between October 2017 and January 2019.

The harassment began soon after she started working at the man’s residence in Yuen Long, according to the District Court filing.

The teacher was said to have asked her in October of that year, or around that time, to leave the bathroom door unlocked when she was showering so his three children could use the toilet as needed.

But from then onwards, he allegedly occasionally entered the bathroom either naked or in his underpants while the worker was bathing.

The helper also claimed the teacher once asked her to come into his bedroom where she found him naked on his bed, where he proceeded to pleasure himself.

She also said her employer walked around the house without clothes on several occasions. The teacher allegedly did so more frequently after his wife and children left for Canada in June of 2018, and by September that year, he was said to have fondled his genitals in the worker’s presence almost every night after dinner.

The behaviour was followed by suggestive remarks he made between September and November 2018, the writ claimed. On one occasion, he purportedly asked the worker to watch pornography with him and was said to have twice asked her why she did not display sexual interest.

According to the court filing, her employer took her to Macau and Shenzhen, ostensibly to get immigration stamps in her passport and increase her chances of obtaining a temporary resident visa in Canada so she could spend Christmas there with his wife and children.

But the teacher only booked one room on each trip and forced her to share a bed with him, the filing claimed. During the trip to Shenzhen, he allegedly asked her to show him her body so he could reach a sexual climax.

The worker did not confront her employer initially as she did not want to risk losing her job, which she needed to support her three young children and parents in the Philippines, according to the court document.

But she decided to terminate her contract in February 2019 after he purportedly asked her to sexually gratify him daily with her hand as a condition of buying her a ticket for a flight from the Philippines to Hong Kong after she had a brief stay in her home country.

Wong Hoi-ting, the worker’s legal counsel, said in the writ: “The claimant was highly offended, disgusted, embarrassed and insulted by [the employer’s] unlawful sexual harassment, which lasted for more than 12 months. Her personal dignity was oppressively abused.”

The helper was also placed in a “sexually hostile and intimidating worker environment” where her employer abused his position and exploited the power imbalance over the claimant who was then new to Hong Kong, the counsel added.

She is seeking HK$150,000 in damages for injury to feelings and another HK$20,000 for exploitation and abuse of power. She has also demanded a written apology.

The case will be heard on September 23.