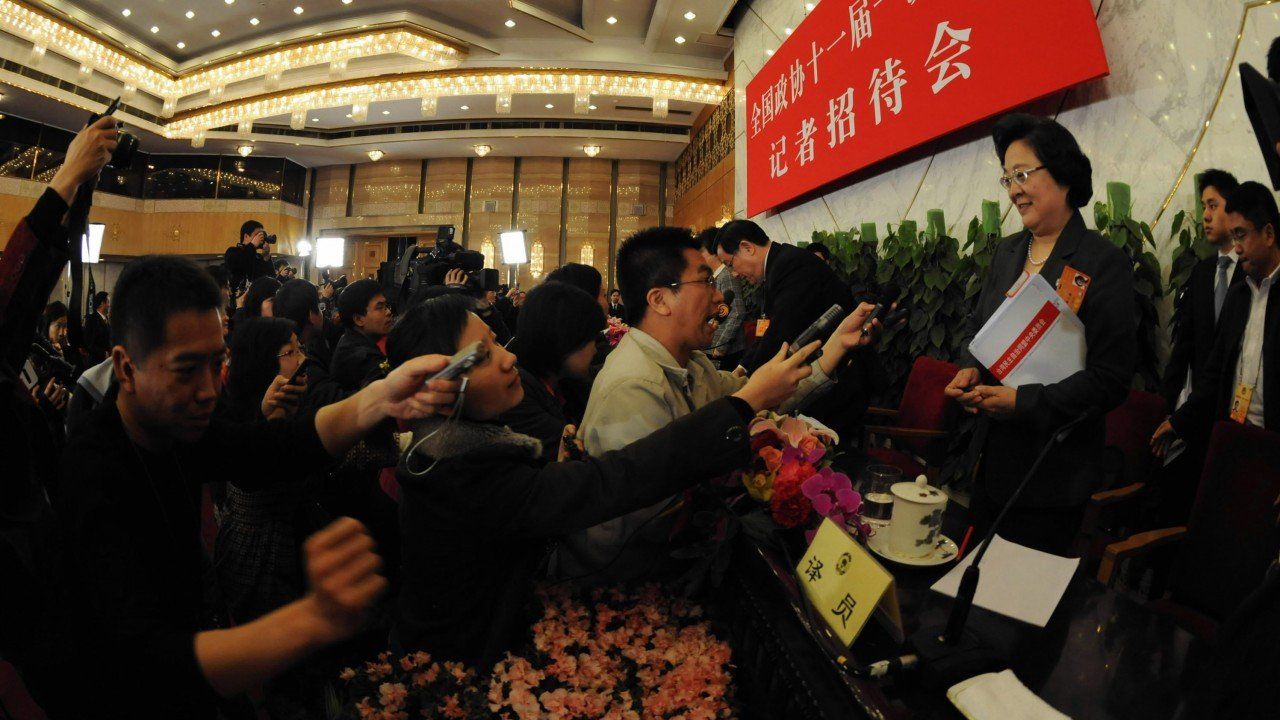 HKUST was right to withdraw its research approval from an international team of economists targeting its own students, but why did it allow them initially?

I bet many of us suspect such outcomes, even if most of us don’t have PhDs from some of the world’s most prestigious universities.

But wouldn’t you be glad to have them empirically confirmed by some bright young professors, using Hong Kong’s own university students over multiple years as sampling groups, while paying them to protest?

They were paid HK$205 to HK$350 (US$26 to US$45), with additional cash rewards depending if they had completed all the questionnaires through the different research stages.

The group of economists have recently gathered a great deal of bad publicity after the leftist Ta Kung Pao newspaper ran a full front page on their studies, claiming they were irrefutable proof of foreign influence corrupting our youth and inciting them to riot.

Online blue-ribbon KOLs (key opinion leaders) have exploded in a paroxysm of rage, though the yellow ribbon or anti-government press have been quiet about the studies.

“We paid students for their participation and provided additional payments as a function of their choices in incentivised games and in incentivised belief elicitations,” one study said.

The two studies they conducted date back to 2016, and have been published in the Quarterly Journal of Economics in 2019 and the current issue of the American Economic Review.

The latest examines how social interactions and the dynamics of protests relate to persistent political engagement; the, other also using HKUST student subjects, finds that manipulating their expectations of other people’s expectations to join a protest affects their readiness to protest.

Oh dear, you would never have guessed, would you?

For the record, I don’t think the scholars were paid CIA agents. And we are judging them from the perspective of the 2019 violent unrest, while their research focused on the comparatively peaceful July 1 marches of 2016, 2017 and 2018.

But I do wonder how they managed to pass all the research ethics committees of their universities when they were paying hundreds of Hong Kong students to protest.

The research group wrote: “We sought and obtained approval from the University of Munich (Economics Ethics Committee, protocol 2017-04), Stanford University (Institutional Review Board, protocol 38481), and the University of California-Berkeley (Committee for Protection of Human Subjects, protocol ID 2015-05-7571).

“We also received IRB [Institutional Review Board in research ethics and compliance] approval from Hong Kong University of Science and Technology prior to the experimental intervention.”

However, HKUST apparently got cold feet during the 2019 violent unrest and withdrew its approval. The research group explained: “More than two years after our experimental intervention, on November 28, 2019, the HKUST Human Participants Research Panel (HPRP) wrote to us, requesting that we remove references to the HKUST IRB approval of our study.

“HKUST HPRP claimed that our study went beyond what was approved in our proposal. We wrote back unambiguously rejecting the HKUST claim. In no way did we deviate from the proposed research approved by the HKUST HPRP.”

But in a reply to two Post reporters, HKUST disputed the research group’s claim.

“Their study does not have the university’s approval,” a university spokesman said, “because the proposal they submitted neither mentioned: inducing protest participation is a central part of their study design; nor that any part of the subjects’ payment amounts would be contingent on their attending a protest”.

Well, it’s a situation of “he says, she says”. The HKUST objection does make a lot of sense. Still, you wonder why the university’s IRB approved the research in the first place, when it was its own students the researchers were targeting. In other words, the university is also ethically responsible, despite its change of heart.

As for the researchers, they ran a long defence of their methodology, including the cash payments. It may be worth considering that long before the current fad of running vaccine lotteries, academics in the behavioural sciences had proposed studying people’s incentives by paying them, or giving them lotto tickets, to get flu shots.

But a recent report in Wired magazine said: “[Academic] proposals to give people [US]$100 to get vaccines have run into trouble with university institutional review boards [IRBs], the groups that monitor the treatment of human subjects in scientific research.

“One fundamental ethical tenet is that you’re not supposed to coerce or bribe people to participate.”

I can’t help but think that those IRB committees may possibly be themselves biased in cognitively or politically predictable ways. The research group in question advertised their studies as involving “pro-democracy” or “anti-authoritarian” protests.

I suppose those labels made it acceptable to IRBs in Western universities then, as opposed to, say, paying people to join anti-racism protests such as those organised by Black Lives Matter in the United States.

Imagine how US politicians would react to such research, or if Chinese economists conducted similar paying studies of American university students!

There are many annual or recurrent protests driven by single issues or grievances around the world; the annual European May 1 Labour Day protest and mayhem in Berlin, for example. Why pick Hong Kong?

Maybe our multinational researchers should examine their own assumptions and presuppositions by analysing how their own university IRBs process approvals or rejections of research proposals to see if they have hidden but systematic biases.

After all, quis custodiet ipsos custodes?