Some foods promise the ability to stave off hunger pangs. Can any foods really suppress our appetite?

It's likely that your weekly shop is packed with packaging promising that the food inside will taste great, stay fresh and be good for you. You might also find some products telling you they'll fill you up for longer. But is it really possible for a food to suppress our appetites?

While some research suggests that consuming some foods, such as chilli peppers and ginger, can make us feel less hungry afterwards, these studies often use large quantities of foods and test the effects on animals, says Gary Frost, lead of the Imperial Nutrition and Food Network at Imperial College London. Translating these effects over to humans hasn't happened, he adds.

But one study looked at the appetite-suppressing properties of capsaicin in chilli peppers, (the active ingredient that gives chillies their heat) using quantities that more closely resemble an average human diet. Mary-Jon Ludy, associate professor of food and nutrition at Bowling Green State University in Ohio, US, experimented first at home, by adding chilli to her meals until she decided what was a palatable and realistic amount for someone living in the US Midwest.

She then invited 25 people into her lab six times, and she fed them bowls of tomato soup. After the soup, they stayed in the lab for four-and-a-half hours so their appetite and energy expenditure could be regularly measured. They were then served another meal and told they could eat as much as they wanted.

When they consumed soup containing 1g of chilli, the participants burned an extra 10 calories in the four-and-a-half hours afterwards. Participants who usually only ate chilli once a month reported having fewer thoughts about food afterwards, and ate 70 calories less when served the second meal, compared to those who usually ate chilli three times a week or more.

Ludy ran the same experiment with chilli in a capsule instead of soup, but the increase in fat-burning was only found after they ate the chilli-tomato soup.

"This says something important about experiencing the oral tingling/burning sensation," she says. 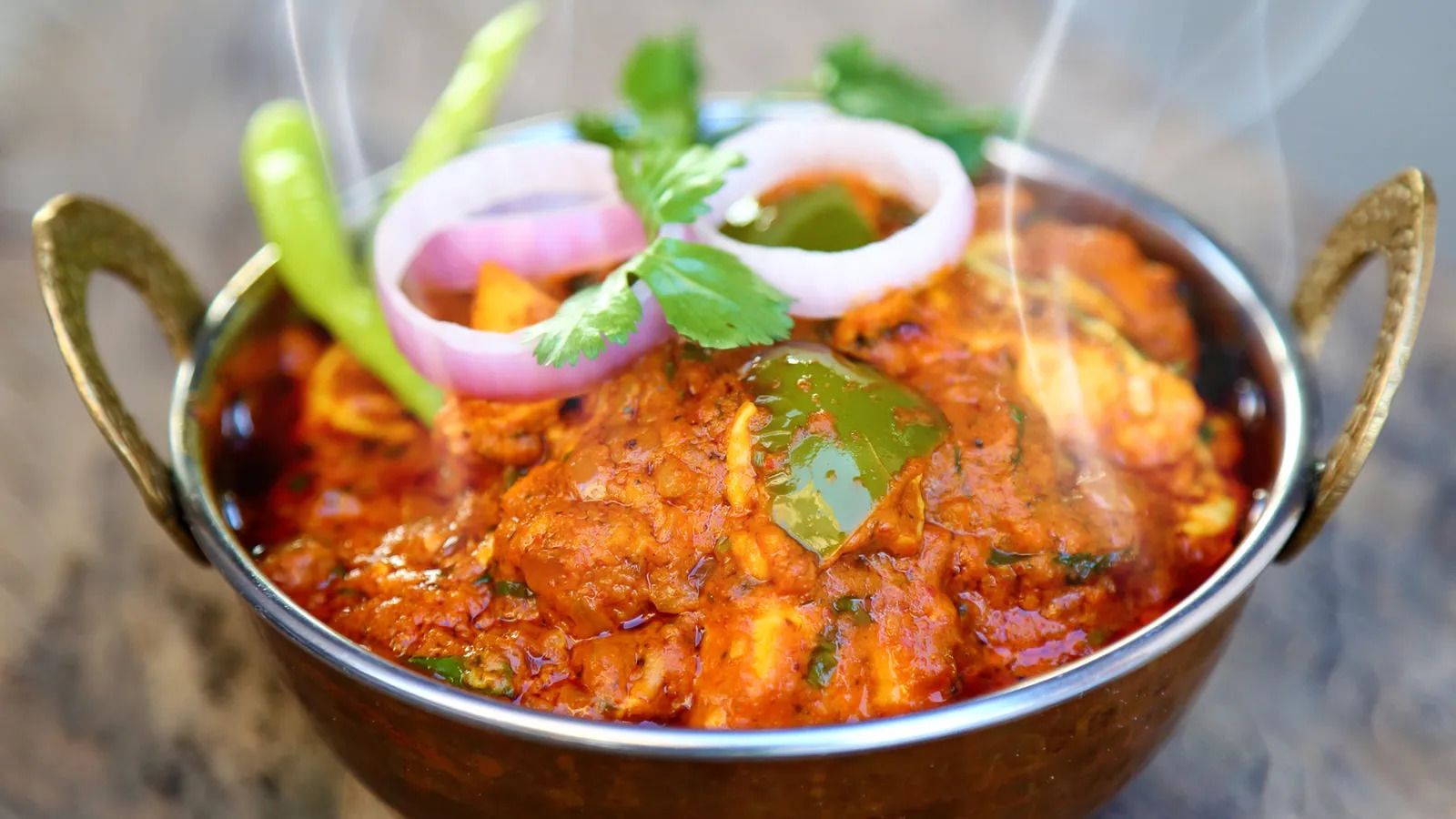 Consuming some spicy food, such as curries with capsaicin-containing chilli, could help curb appetite later on

However, burning 10 extra calories after a spicy meal is minute, and won't have any long-term effects. Frost points out that studies like this, showing short-term effects on appetite, haven't been able to show any long-lasting effects.

In accordance with this study, a review of 32 studies found that chilli, as well as green tea, hasn't been consistently found to suppress appetite.

Another staple in our diets that's been rumoured to make us less hungry is coffee. Matthew Schubert, assistant professor in the department of kinesiology at California State University, reviewed what research has been done so far to see if there could be something in coffee that suppresses our appetite.

Some studies found that drinking coffee led to a slightly faster rate of gastric emptying, which is the time it takes for a meal to move from the stomach to the small intestine and is associated with increased hunger. But no studies showed anything specific happening physiologically that could dampen appetite.

Fibre is known to make us feel fuller for longer

Even if future research does uncover a way that coffee supresses our appetite, it would probably only translate to consuming 100 or 200 fewer calories a day, Schubert adds, which isn't significant.

Aside from specific ingredients, researchers have also looked at macronutrients, and how they might influence our appetites. Fibre is known to make us feel fuller for longer, and some population studies show that as people eat more fibre, their weight gain slows down – but this is only when they're eating really high amounts of fibre, says Frost.

"It's recommended we consume 30g of dietary fibre per day, but most people in the UK consume around 15g. If you push it up to 30g you'd get an effect [on appetite] but it wears off after a while," he says.

Eating more protein has been found to decrease appetite, but this was only found in a very small trial. 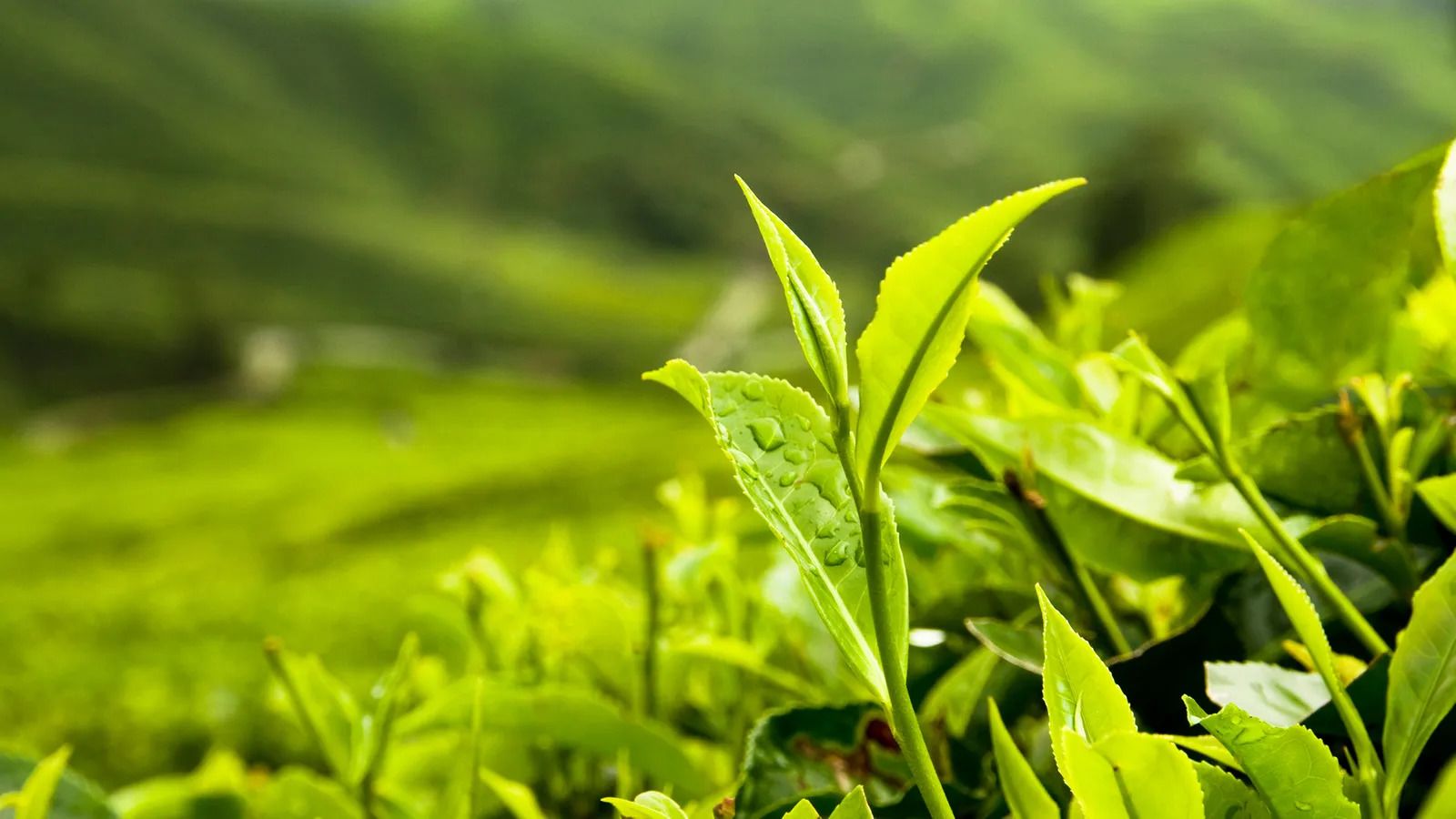 Green tea has long been thought of as an appetite suppressant, but evidence hasn’t been consistent

There has been a lot of research trying find out which macronutrients make you feel more full, but there's no clear answer. Findings seem to suggest that protein is more likely to satiate you, but they're not so clear and usually the effects are tiny, and it's hard to compare across different types of macronutrients," says Yann Cornil, associate professor of marketing and behavioural science at the University of British Columbia in Vancouver, Canada.

Instead of looking to specific foods to decrease our appetites, we should make sure we're drinking enough water, since this briefly pauses our appetite, says Martin Kohlmeier, professor of nutrition at Gillings School of Global Public Health in North Carolina, US.

Research has found that people who drink two glasses of water before eating end up eating less.

If there was a food component that suppressed appetite, to survive you'd need to totally avoid it – Gary Frost

But any changes to our appetite on a physiological level will be small and short-lasting, Frost says, because it doesn't make physiological sense that there would be a food that drives us to eat less.

"It's only very recently that in our Western society we've had excess food," says Frost. Throughout evolution we lived with very little food, and it came in fits and starts. Our physiology is geared to driving us to eat.

"If there was a food component that suppressed appetite, to survive you'd need to totally avoid it."

Another reason that no food or drink could substantially suppress our appetite long-term is because our bodies are designed to maintain a near-constant weight, says Kohlmeier.

"The body has mechanisms that defend weight viciously. From an evolutionary perspective, the biggest risk to humanity was starvation, not just because it'd kill you but because it also weakens the body and makes you more vulnerable to infectious diseases," he says. 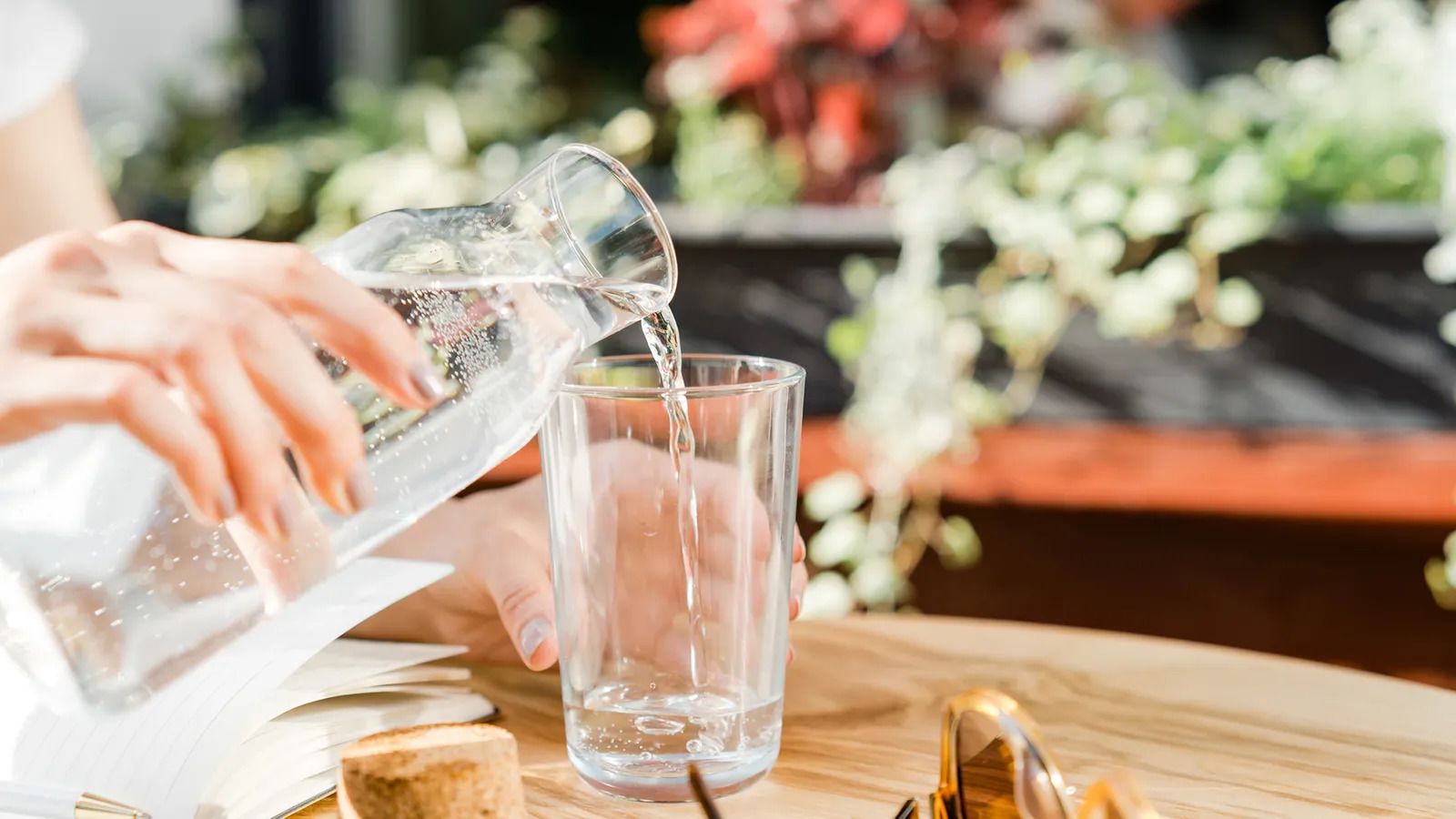 Instead of looking for foods to curb appetite, we might be better off ensuring we’re drinking enough water, studies suggest

The system used by the body to regulate how much we consume is one of the most complex systems in the body, Kohlmeier adds.

"If you see the body as a big machine, with all the different components that need to come from the outside; you need to get enough water, macronutrients and micronutrients, on top of knowing what not to eat."

There are several nutrients that will drive our appetite if we're deficient in them, he adds.

"It's a whole system you need to loop and rebuild constantly. How should anyone know what they need and what's in which foods? There are very powerful important systems in place that drive appetite."

Hunger is driven by beliefs, expectation and memory

Therefore, the best way to manage appetite is to have a balanced diet, so the body isn't driven to eat more to make up for any deficiencies, Kohlmeimer says.

The loophole here is how our appetite can be influenced psychologically, which has interested researchers for decades. A paper from 1987 explained that seeing and smelling food sends signals to the body to prepare to digest it. Food will have the biggest effect on appetite when we expect it to satiate us, the paper states.

Hunger is driven by beliefs, expectation and memory, says Cornil, mostly by how well you remember what you've eaten. This means that we eat less following what we perceive to be a bigger meal than if we believe we've eaten a smaller one.

One study found that labelling a meal as "filling" has been found to influence us to eat less compared to when the same meal is labelled "light".

Your weekly shop might contain foods that promise to fill you up for longer, but it seems there's only one way to work with your body's evolutionary processes: eat a balanced diet filled with all the nutrients and water you need.

While you can't cheat nature and stave off hunger for long, you can try to avoid craving those extra calories required to make up any nutrient deficiencies.