The support package for dealing with soaring costs doesn’t go far enough, in many businesses’ eyes

British companies broadly welcomed the six-month support scheme announced by government on Thursday to help them deal with soaring energy bills, which would enable some to get through the winter.

However, there was little detail given on how it would work, and several business owners said they were concerned by the limited timescale of the help on offer.

Andrew Crook was left disappointed by the government’s energy support announcement. His verdict: there was “no comfort there at all” for businesses.

“There was no detail, and to be honest it didn’t go far enough,” the fish and chip shop owner said. “This was their opportunity to take the pressure off small business and in my opinion they haven’t.”

“It takes the pressure off for six months, but only six months,” added Crook, who runs Skippers of Euxton, a chippy near Chorley in Lancashire, and who speaks for the industry as the president of the National Federation of Fish Friers.

He said his members were “aggrieved”, and did not think the support would cover their rising energy costs: “I can’t even tell you some of the messages I was sent while [the parliamentary debate] was going on.

“I’ve been speaking daily with people who are losing their business and who don’t know if they’ll have a business at Christmas.”

Speaking while frying lunchtime orders for customers, Crook said he hoped the support for households would mean consumers had some extra disposable income. “It’s great they are leaving money in the public’s pockets. That was paramount. There is no point having a business if there are no customers,” he said.

Will Beckett, co-founder of Hawksmoor restaurants 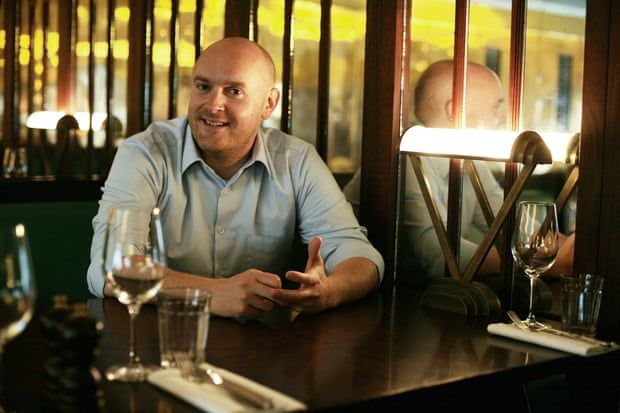 Will Beckett: hospitality ‘has to be taken seriously as an industry at risk’.

Will Beckett, co-founder and chief executive of international steakhouse chain Hawksmoor, welcomed the intervention for small businesses but said it was vital that the hospitality industry be deemed a vulnerable sector entitled to ongoing support after the initial six months.

“Hospitality does something nationally, in terms of employment and what it brings to communities that very few, if any, other industries can really lay claim to,” he said.

“For that reason, aside from its ability to help deliver Truss’s growth agenda, it has to be taken seriously as an industry at risk. It’s a high energy usage, high employing industry.” 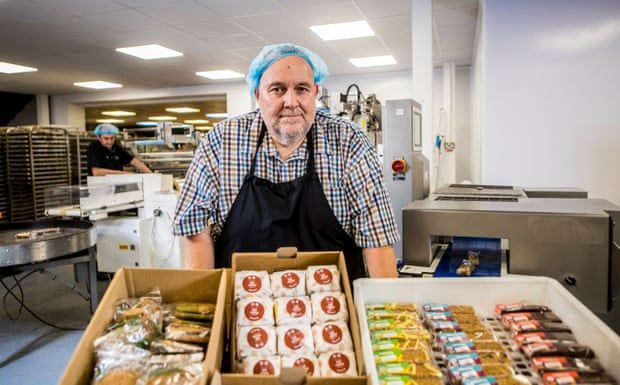 Steve West: ‘My energy broker told me if I was renewing my rate today it would be nine times higher than what I pay.’

Steve West was frustrated by the lack of detail in the support announcement. “There weren’t really any answers for us – the jury is still out,” said the owner of The Pudding Compartment, a bakery firm based in Flintshire, north-east Wales. “But I welcome what’s happening for households as it affects my employees.”

The company, which employs 25 people, makes sweet treats such as brownies, cookies and muffins, which are sold in coffee shops and canteens. While West said he was “lucky” to have two years left on his energy contract, quotes he has received recently mean he has had to put plans to expand his premises and his workforce on ice. “My energy broker told me if I was renewing my rate today it would be nine times higher than what I pay.”

West said the support offered to businesses would provide “a little bit of relief” for those whose energy contracts are currently up for renewal, but he added: “If you were looking at any major investment decisions, you’d have to delay them to see how the situation unfolds.” 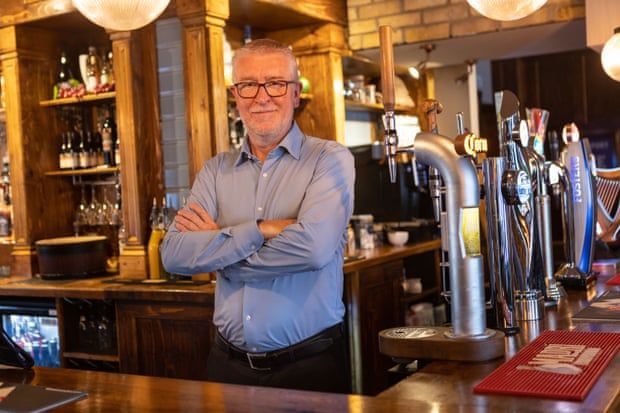 Chris Jowsey: ‘Many community pubs will now be able to continue trading over the coming winter months and local jobs will be preserved.’

The boss of 1,000-strong pub chain Admiral Taverns, who earlier in the summer criticised a “vacuum” in government as pubs faced soaring energy bills, said some pubs would now survive the winter that otherwise would not have.

Chris Jowsey said: “The prime minister’s intervention today shows that she understands the damage that huge energy price increases would do to licensees, communities and the pubs that serve them. By capping business energy prices, many community pubs will now be able to continue trading over the coming winter months and local jobs will be preserved.

“The PM’s recognition that local pubs will need further support, is also welcome, and hopefully we will now hear more about business rates, VAT and lower beer duty in the weeks to come.” 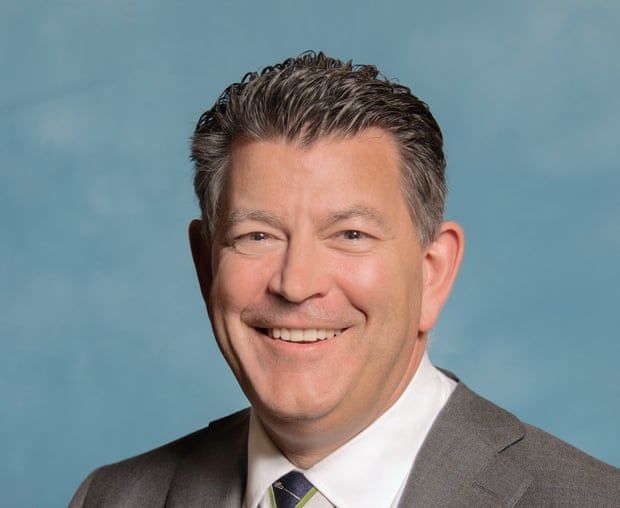 James Tear: ‘It gives us some breathing space’

James Tear, the chief executive of The Solpro Group, an engineering and manufacturing business that specialises in precious metal alloys, said he was “delighted” that the government could offer some support.

“It is only six months but it gives us some breathing space,” he said. “A four or five-fold increase in energy bills has an impact on any business.”

Tear is master cutler of the Company of Cutlers, representing more than 300 members in the South Yorkshire region. “The majority of us are higher energy users,” Tear said. “We wait with bated breath to hear what the definition of vulnerable [sector] is.”