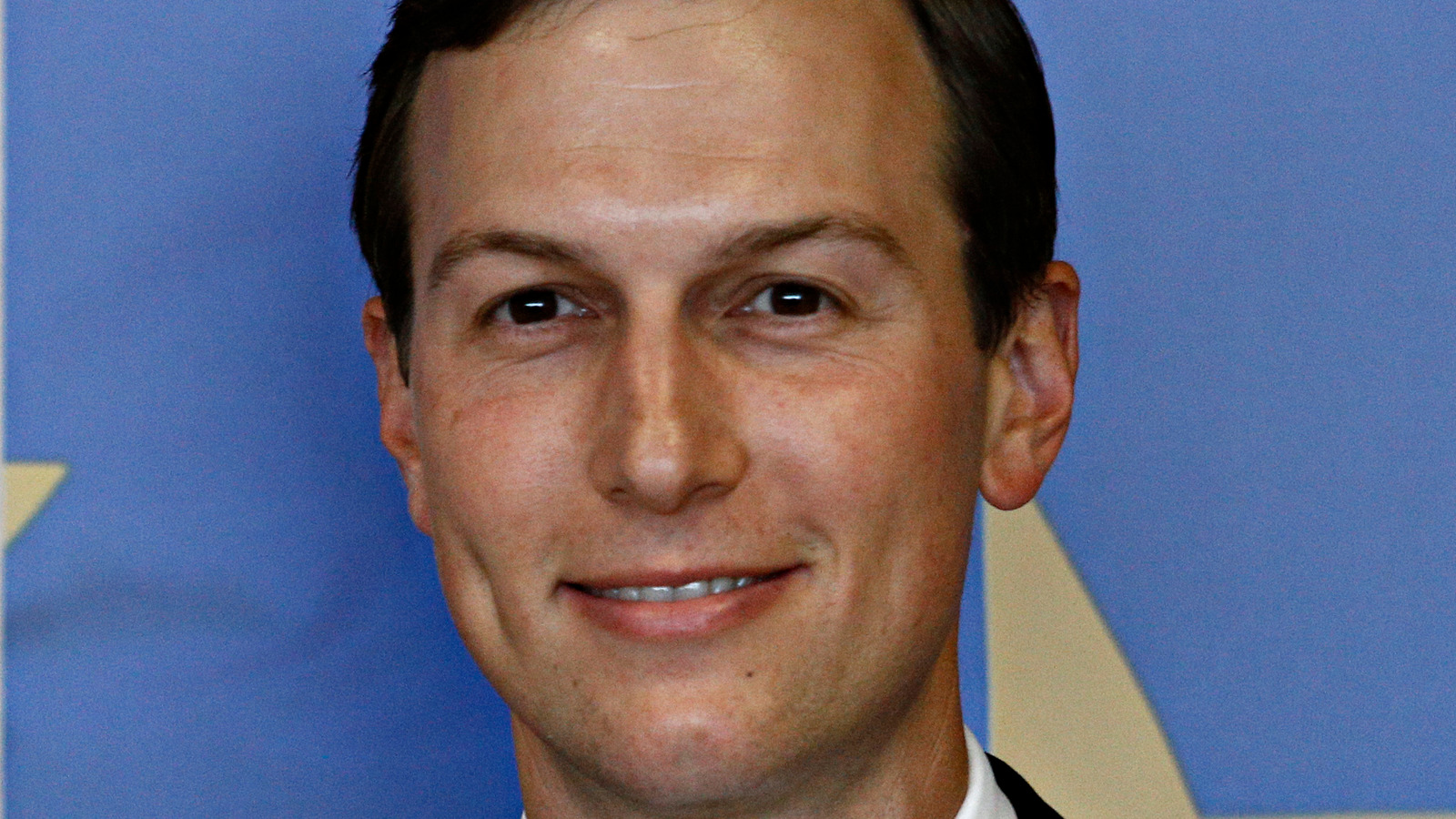 While serving as a senior advisor to his father-in-law, former president Donald Trump, in the White House, Jared Kushner developed quite a close relationship with the royal family of Saudi Arabia. Despite the fact that the royal Saudis have been embroiled in quite a few scandals over the years, Kushner made it his mission to craft the relationship between the Middle East and the Trump White House. According to Business Insider, Kushner was mainly tasked with repairing Israel-Palestine relations. In order to accomplish this feat, Kushner spent time with the royal family of Saudi Arabia and ultimately developed a close relationship with Crown Prince Mohammed bin Salman. The Washington Post reported about a 2017 trip to Saudi Arabia in which Kushner and the Crown Prince "stayed up until nearly 4 a.m. several nights, swapping stories and planning strategy."

In an article from The New York Times, it was revealed that after Saudi Arabia's Crown Prince ordered and executed the grisly assassination of Saudi Arabian dissident and Washington Post journalist Jamal Khashoggi in 2018, it was Kushner who persuaded his father-in-law to publicly stand by Salman. Recent reports indicate that Kushner might have been compensated generously for his support of the Crown Prince after he admitted to ordering Khashoggi's assassination. 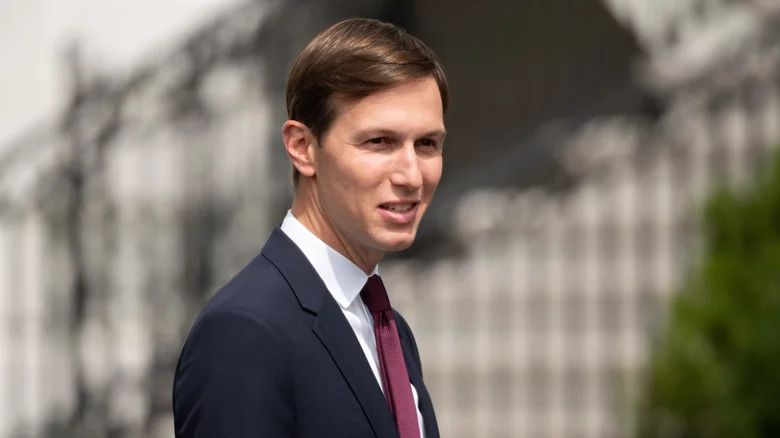 Though Jared Kushner and former president Donald Trump have been out of the White House since January 2021, The New York Times revealed on October 11, 2021 that Trump's son-in-law and senior advisor accepted gifts from the royal family of Saudi Arabia totaling $47,920. While not all gifts from the Saudi royal family were revealed, it is at least known that Kushner received two swords, a dagger, and robes that seemed to be made using real white tiger and cheetah fur.

As it turns out, these gifts are highly problematic as they violate the Foreign Gifts and Decorations Act that only permits United States government officials to accept a maximum of $415 worth of gifts from foreign entities and governments, according to Business Insider. The fur robes also posed a problem for the White House, as they could violate the Endangered Species Act. Eventually, though, it seems as though Kushner was permitted to keep the robes as the material was simply dyed to make it look like tiger and cheetah fur.

Upon leaving the White House earlier this year, Kushner paid for these lavish gifts in order to hang them up on a wall next to other trophies (or so it is imagined by many). The report by The New York Times also revealed that other members of Trump's White House received over-the-top gifts from foreign entities. For example, Mike Pompeo received a $5,800 bottle of Japanese whiskey (though, according to Pompeo, the whiskey was never delivered to him).