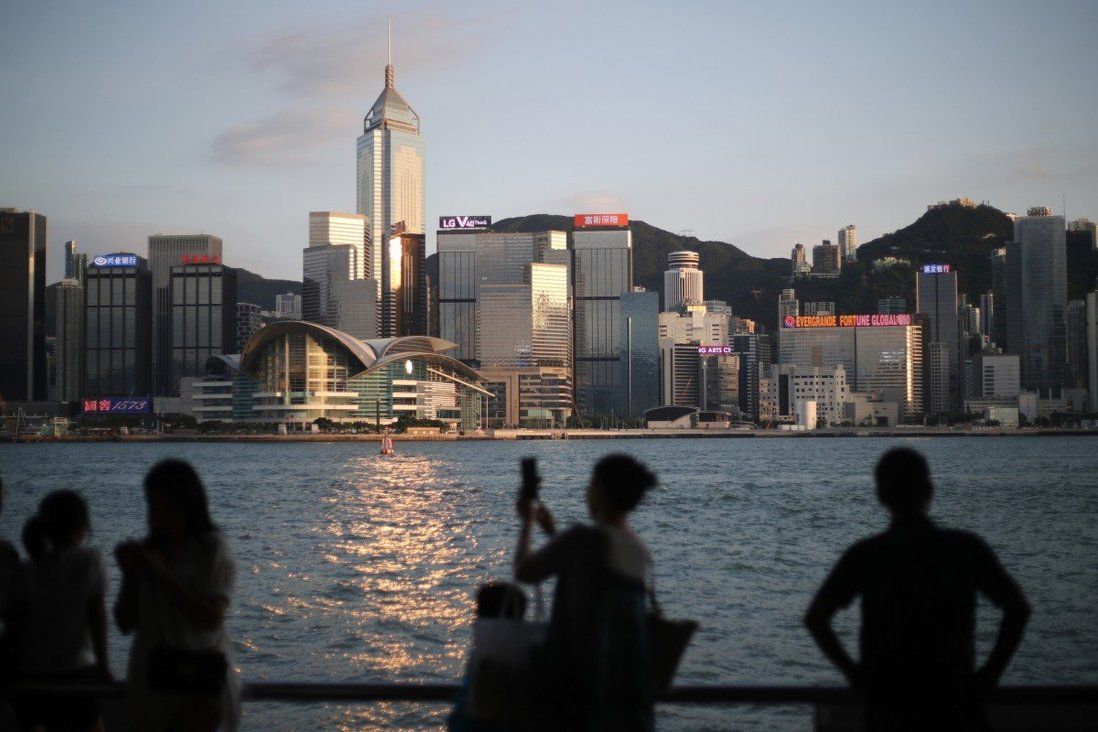 Did Hong Kong’s US$5.7 million PR campaign state the obvious?

Pro-establishment lawmakers have accused the government of wasting US$5.7 million (HK$44.3 million) on a “Relaunch Hong Kong” public campaign they said stated the obvious.

Alice Mak Mei-kuen, from the Hong Kong Federation of Trade Unions, led the questioning at the Legislative Council on Wednesday, taking aim at a multimillion-dollar campaign authorities hired global public relations firm Consulum to do after the anti-government protests in 2019.

The firm was awarded a one-year contract in June last year, and as a result of research in key markets concluded that Hong Kong was “the only city in the world that offers a secure, dynamic environment for business, an exciting, cosmopolitan lifestyle and direct access to the mainland market”.

It also described the city as “a safe, growing market with considerable potential” and an “ideal springboard to mainland and Asian markets”, adding it had “a reputation for innovation, creativity and entrepreneurial spirit”, and was “a great place to live” because of its cosmopolitan character and cultural richness. 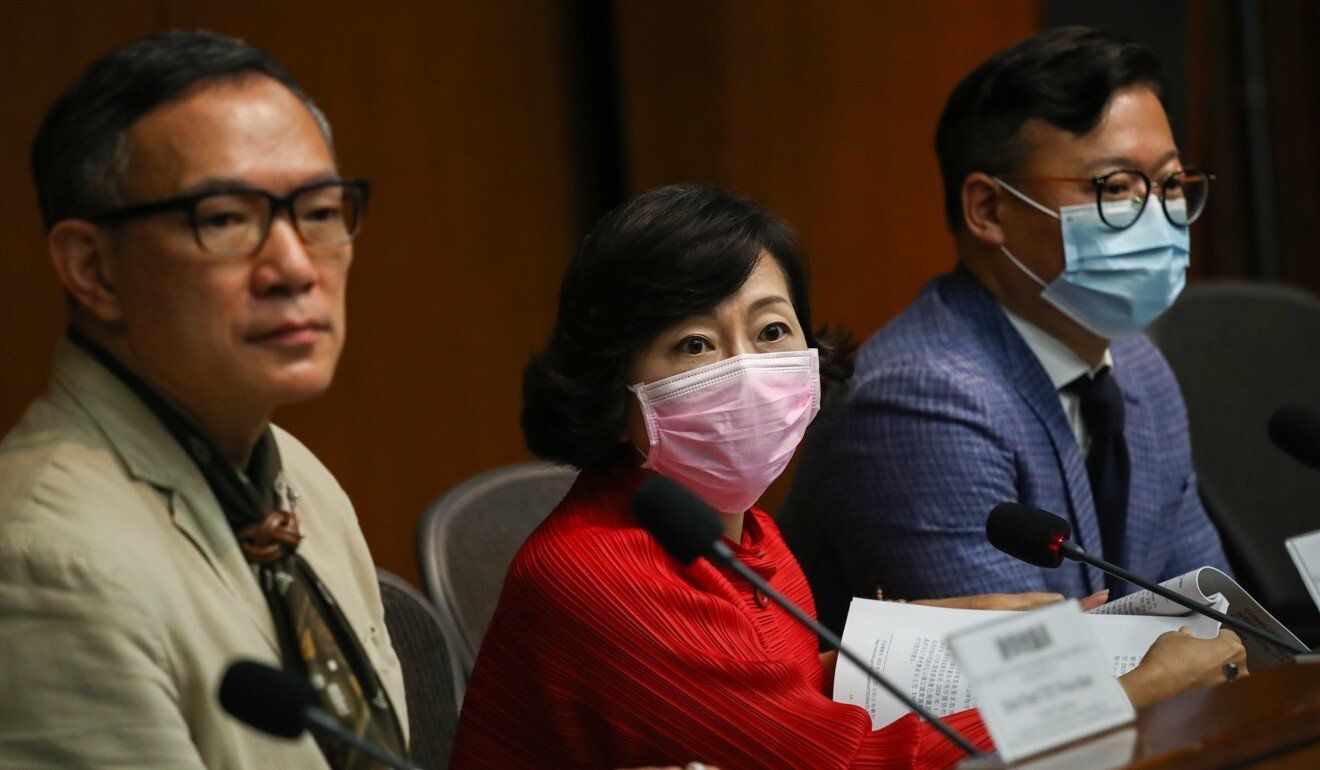 Alice Mak has questioned whether the government got value for money from Consulum.

The government has said it will roll out publicity plans containing those messages in phases, noting the lingering coronavirus pandemic.

But Mak questioned whether the money had been well spent.

“We spent more than HK$40 million and what did we find out?” she said. “They said Hong Kong was the only city which has three special characteristics, those were the link with the mainland and Asian markets, a comprehensive and convenient business environment, and a cosmopolitan lifestyle.

“I can tell you all of these things without having spent HK$40 million.”

Another lawmaker, Abraham Razack, said he remained confused as to how the money was spent after being briefed by the government. He urged officials to hand over the budget to the Audit Commission for scrutiny. 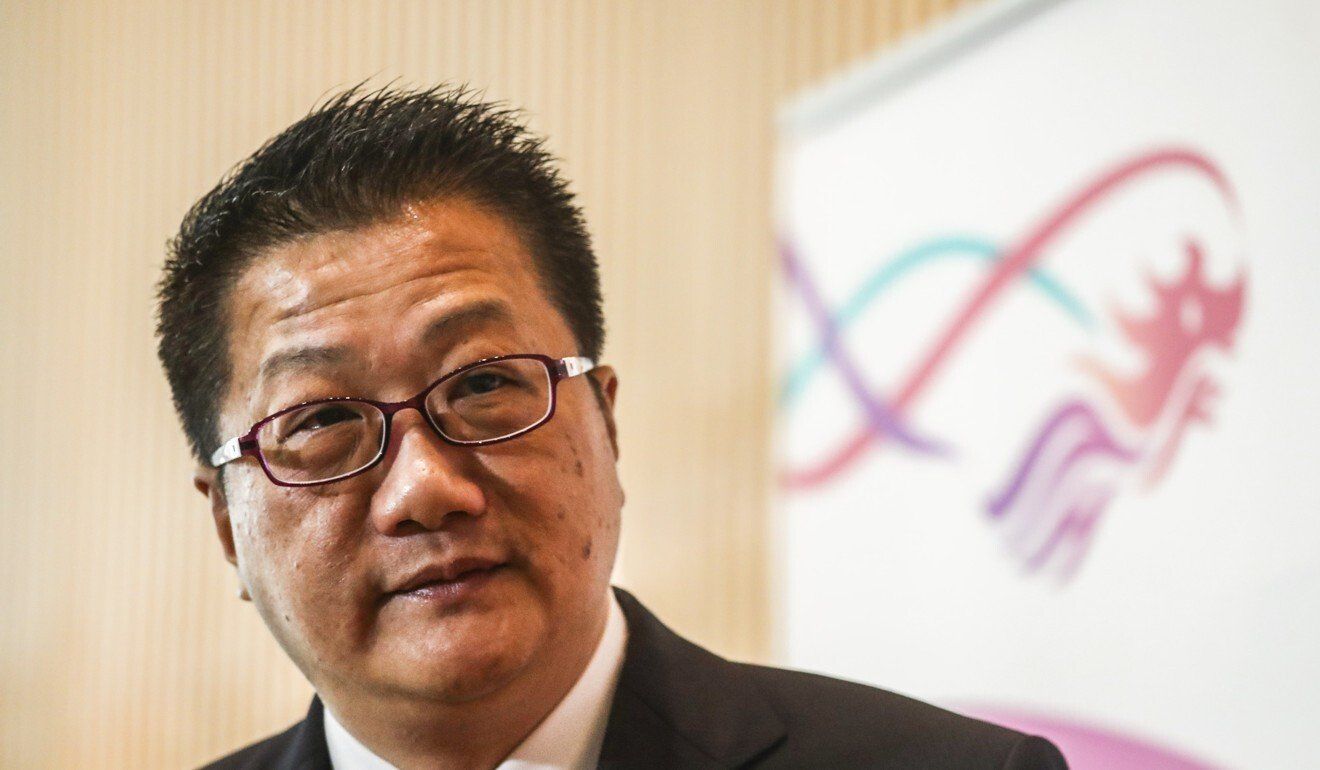 Defending the price tag, Undersecretary for Home Affairs Jack Chan Jick-chi said the Information Services Department was of the view that publicity campaigns would be instrumental to help “put Hong Kong back on track in the world” after the social unrest two years ago, and the coronavirus pandemic.

“And these are not tasks which could be achieved by rearranging the current manpower,” he said, adding the government had put out a fair tendering process.

Chan said the firm helped officials better understand how main markets perceived the city, and it ended up charging the government US$5.7 million (HK$44.3 million), instead of the original quotation of US$6.4 million, as follow-up research was not needed.

“Given that the contractor is required to perform research in many other places of the world, and was only given one year to provide a series of services, we think the price was reasonable,” he said.

Chan said the government had received seven proposals before Consulum was shortlisted.

The Post reported last year that the world’s largest public relations company, Edelman, had withdrawn its bid, citing “changes to the global issues environment”, after Beijing announced it would impose a national security law in Hong Kong.