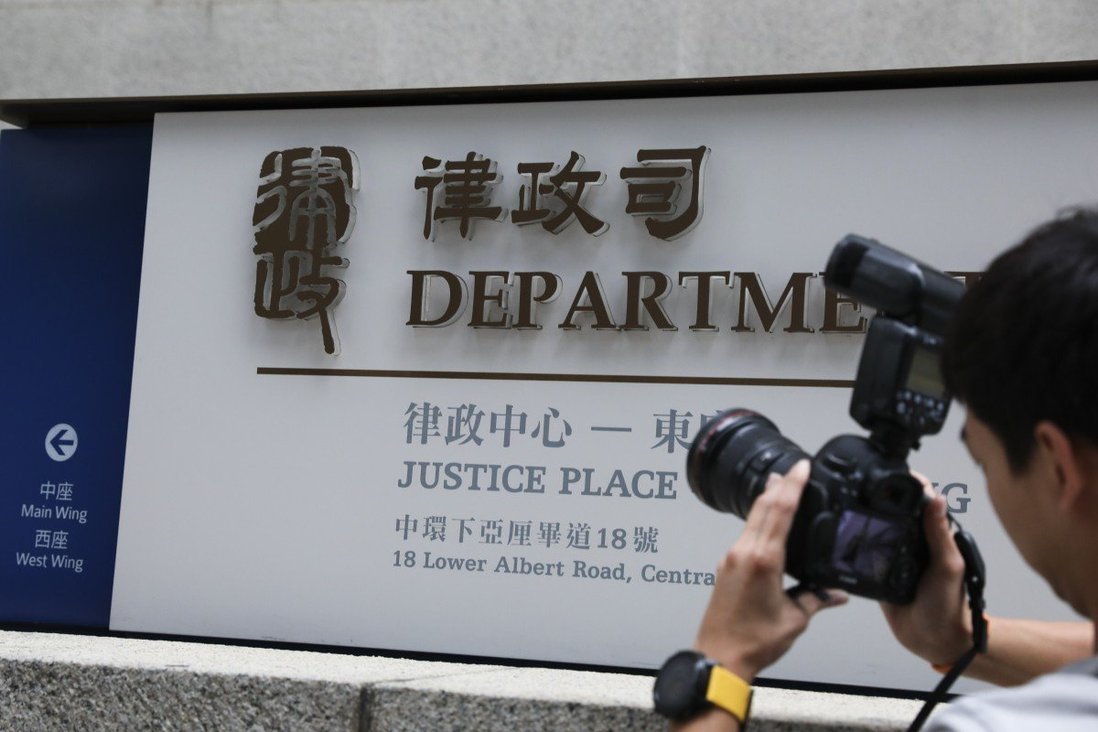 Senior counsel William Tam was made acting director ‘for administrative convenience’ on New Year’s Eve, according to the government gazette.

A senior deputy director of public prosecutions in Hong Kong has been appointed to the top job in an acting capacity following the resignation of David Leung Cheuk-yin after a dispute with the justice minister over the running of the division.

Senior counsel William Tam Yiu-ho, 52, who joined the Department of Justice in 1994, was made acting director of public prosecutions “for administrative convenience” on New Year’s Eve, according to the government gazette.

Tam, an alumnus of Melbourne’s Monash University, had been among the favourites for the top post back in 2017, when Leung landed the role. He is the last remaining senior counsel in the prosecutions division. 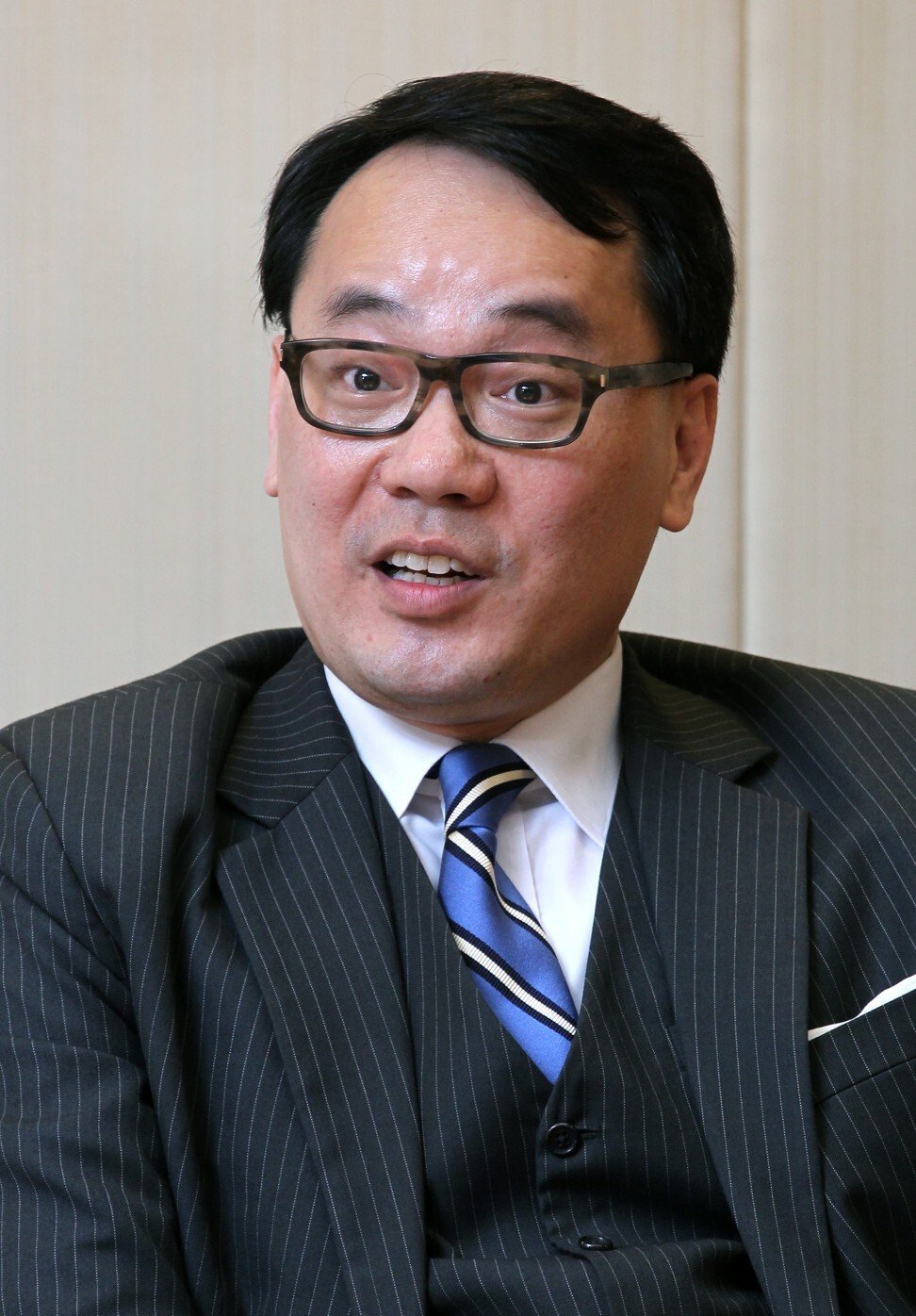 The appointment came to light on Friday after reports of his change of title surfaced. A Department of Justice spokesman later clarified it was a temporary appointment gazetted on Thursday.

Former director of public prosecutions Grenville Cross noted that Tam would be acting in the role until March 31.

Cross, Tam’s former boss, added: “I was impressed by his legal acumen, his advocacy skills, and his professional qualities; he also has leadership ability, works very hard and gets on well with people, which are all useful assets in a job like this.” 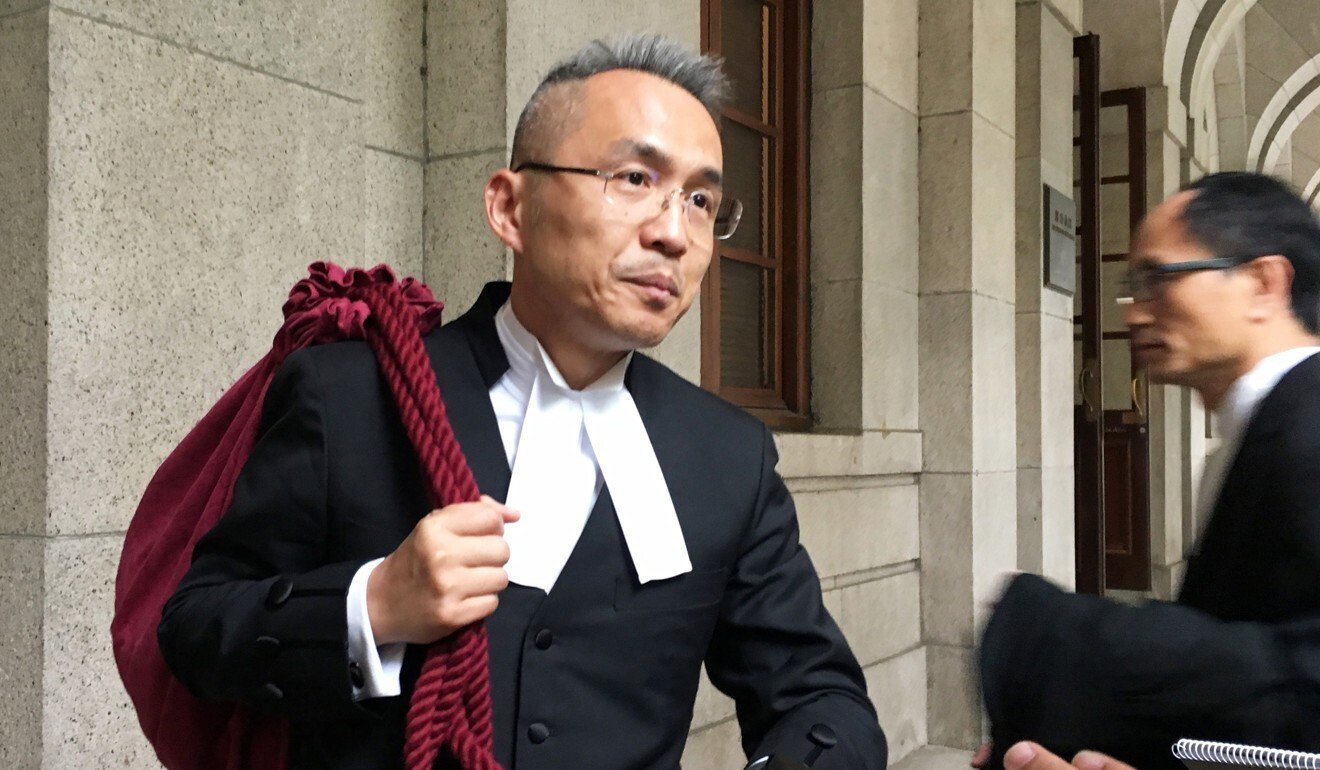 Leung, who left the post last month, had highlighted in an annual report the challenges faced by prosecutors after the anti-government demonstrations
of 2019 and rejected “groundless” assertions that he and his colleagues had not acted promptly enough against protesters who broke the law.

The department has taken flak from both sides, with protesters accusing prosecutors of being politically motivated, and some in the pro-establishment camp arguing they were not moving fast enough against lawbreakers.

In the prosecutors’ 2019 report, Leung, who tendered his resignation in July following a leaked email which exposed his rift with Secretary for Justice Teresa Cheng Yeuk-wah, said he thought that with the conclusion of court cases related to the 2014 Occupy movement earlier that year, the chapter on prosecutions over unlawful demonstrations had come to a close.

“Such hope was dashed with the rapid change in social conditions in Hong Kong in the second half of 2019,” he said in the report, admitting the massive scale of protests had caused a “testing and heavy strain” on prosecutors.

His resignation was made known following the leaked email in which he said he did not “see eye to eye” with Cheng. He also revealed he was not involved in decision-making in prosecution cases related to the national security law Beijing imposed in June.

In his remarks in the annual report, Leung also remembered 2019 as a tough year as three senior staff had departed, with two retiring and one resigning.

She described him as “a nice gentleman who takes a serious attitude about work”.