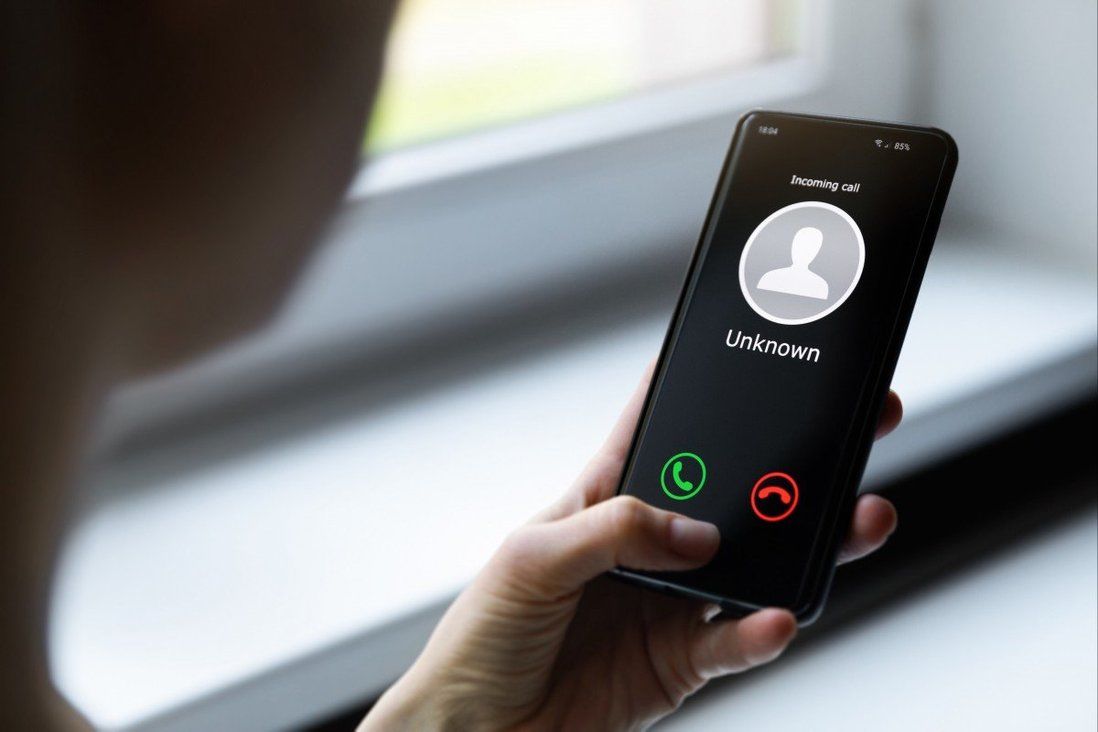 Democratic Party member calls on police to get tough on scammers

Nearly 40 Hongkongers were conned out of a total of HK$12 million (US$1.5 million) in fraudulent low-interest loans, according to a member of the Democratic Party.

Consumer rights advocate of the party Ramon Yuen Hoi-man revealed 38 people had approached him for help since July, with the victims saying they had fallen prey to fraudsters posing as representatives for financial institutions offering low-interest loans.

“Police should take more stringent actions against scammers,” he said, adding that financial losses for victims had ranged from HK$7,000 (US$900) to HK$7 million.

Yuen said most victims had been contacted by callers claiming to represent banks or financial companies and inviting them to open accounts by offering low-interest loans and investments relating to leveraged loans.

One victim, who ended up losing more than HK$600,000, said she was contacted and urged by a fraudster to join a leveraged loan scheme by transferring her money to an account as an investment.

When she tried to get her cash back, scammers told her to make another payment or she would be unable to recover the original amount.

She and her husband spoke to police more than a month later but the couple said they had not received any updates, despite officers publicising a raid on a low-interest loan scam ring with 32 people arrested after conning over 520 victims out of HK$55 million.

Another victim rang a bank’s hotline in July to inquire about loan interest rates. Weeks later, a scammer posing as a bank worker referred to the victim’s previous call and told him to pay HK$50,000 to open an account with another financial group.

“The scammers know who needed a loan and so it was easier to win trust from the public. The public should remain vigilant,” Yuen warned.

He called for banks to strengthen privacy protection to combat the possibility of staff leaking customers’ loan statuses and for the government to regulate person-to-person marketing calls, with requirements for callers to identify themselves.