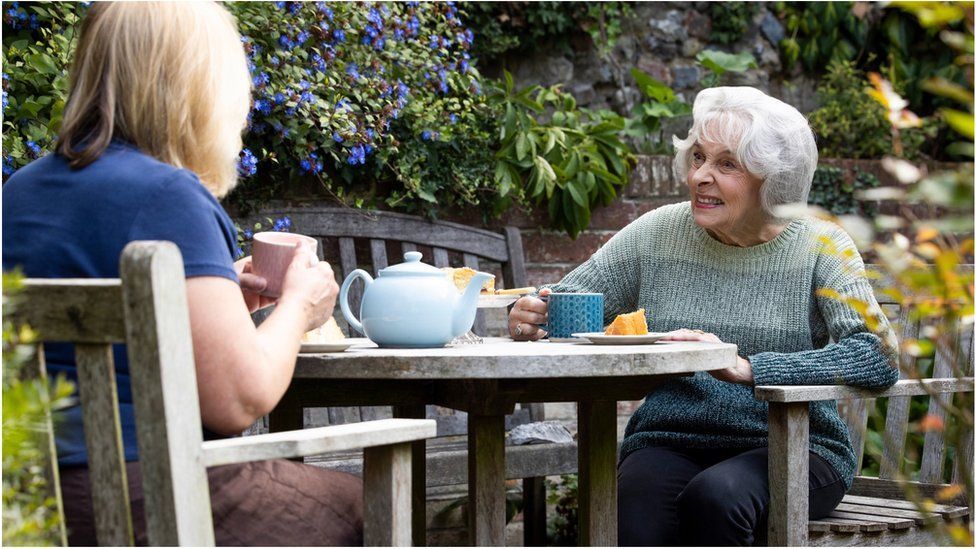 Hundreds of new pensioners could face anxiety and stress owing to delays in payments of their state pension, campaigners have said.

The Department for Work and Pensions admitted that the pandemic and staffing issues had caused backlogs in payments to those reaching the age of 66.

It is understood that the number affected is in the low thousands, and officials have apologised to them.

One charity said that the problem could have a big impact on poorer claimants.

"For people who rely on the state pension as a relatively high proportion of their income it could be a bit of a disaster," said David Sinclair, director at the International Longevity Centre UK.

"The potential for anxiety and stress is huge."

Pensions Minister Guy Opperman told MPs that hundreds of department staff were being redeployed to deal with the backlog in payments.

A DWP spokesman said: "We are sorry that some new state pension customers have faced delays receiving payment.

"All those affected have been identified and we have deployed extra resources to process these as a priority. Any claims made today should not be subject to delay."

Those without their money should be refunded automatically, and Mr Opperman said that the system would be back to normal by the end of October. 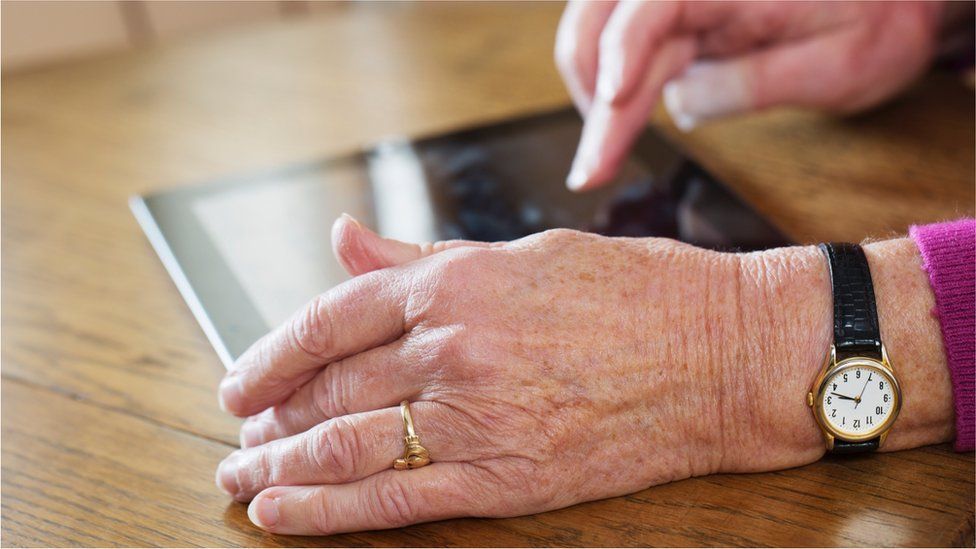 Mr Sinclair said the episode shed a light on wider issues, and called on the DWP to ensure that the pension system was more automated. Those reaching state pension age are required to make a claim before payments start.

He said older people could be confused easily by the various requirements needed in the pension, tax and benefits systems.

Caroline Abrahams, charity director at Age UK, said: "For many people living on the breadline it can be difficult to make ends meet, and so we urge the government to resolve this problem as soon as possible to ensure people who have reached their state pension age can access their money."

The DWP is already facing criticism and a heavy workload after it emerged that an estimated 200,000 female pensioners are collectively owed up to £2.7bn after the under-payment of state pensions owing to historic errors at the department.

Pensioners were also told earlier this week that the "triple lock" formula for annual state pension increases would be suspended for a year.

The move follows government concern that a big post-pandemic rise in average earnings would have meant pensions increasing by 8%.

Now, the average earnings component will be disregarded in the 2022-23 financial year, with the rise based only on the higher of the consumer inflation rate or 2.5%.