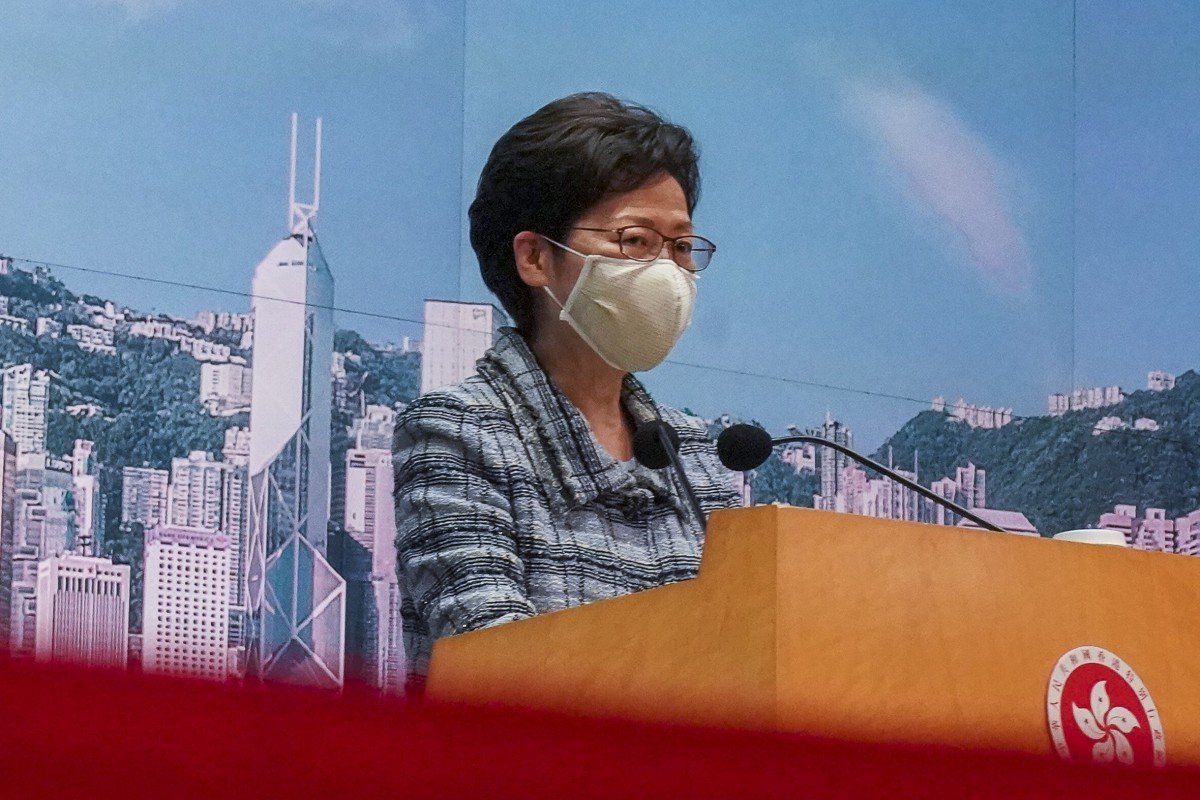 Chief Executive Carrie Lam caught the public and even some ministers off guard when she postponed her address to next month. Some observers say the era of Hong Kong charting its own direction is over.

Even top government officials were in the dark until the last hour before Hong Kong’s leader announced on Monday that she would delay her policy address until next month, it has emerged.

The key annual speech by Chief Executive Carrie Lam Cheng Yuet-ngor, slated for Wednesday, had been anticipated as a test of how she would offer solutions for a city rocked by the most tumultuous months in its history.

How would the government rebuild trust after months of anti-government riots, reassure residents over the wisdom of a deeply unpopular national security law, pull the economy out of deep recession and chart a path through a possible fourth wave of the coronavirus pandemic? The address was easily the most important one of her political career so far.

But at 9.44am, the Information Services Department sent out a brief alert notifying the media that the leader would make an announcement at 11.30am.

When Lam appeared, she announced her speech would be delayed as she had meetings in Beijing. “I was just notified by the central government inviting me to go to Beijing to attend meetings later this month,” she told reporters.

That short explanation spoke volumes about the shifts in the political and economic relationship between the financial hub and mainland China. In previous years, the State Council’s Hong Kong and Macau Affairs Office and Beijing’s liaison office would make sure the city leader took precedence if schedules clashed, a source close to Beijing said.

“That was the ‘Hong Kong comes first’ time,” the insider said. “But those days are gone.”

In explaining the delay, Lam rejected the notion the abrupt postponement was prompted by Chinese President Xi Jinping arriving in neighbouring Shenzhen on Wednesday for the 40th anniversary celebrations of the founding of the special economic zone.

Lam said she needed to attend meetings with central government ministries in Beijing later in the month on developing the Greater Bay Area – a scheme integrating the financial hub with Macau, Shenzhen and eight other southern Chinese cities into a financial and technological powerhouse. How the central government moved forward with that blueprint would have implications for her own policy address, she said. She expected to fly to Beijing after October 20 for a series of meetings with mainland ministries.

The Chief Executive’s Office said on Thursday that Lam had “explained clearly the reasons for the decision to postpone the policy address at the media session on October 12”.

“We will announce the chief executive’s duty visits in due course,” a spokesman said. 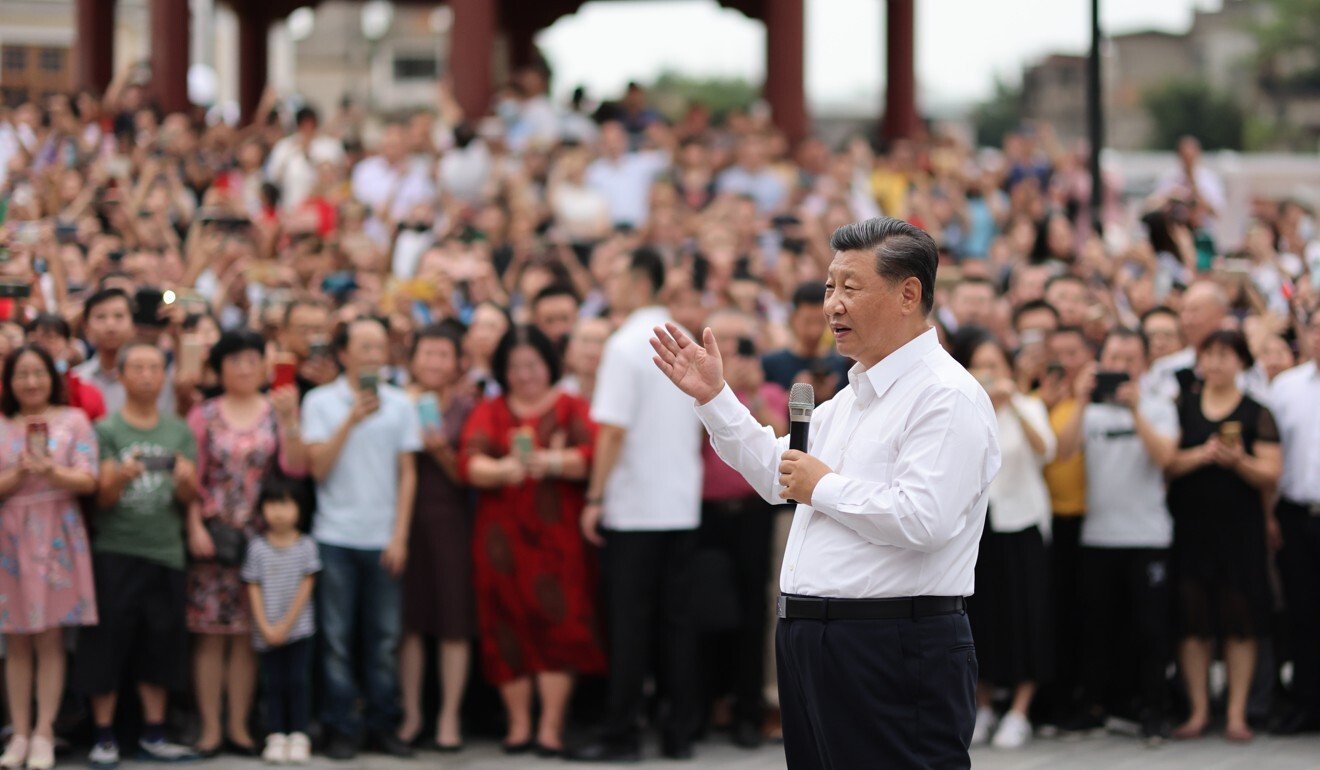 Officials preparing for her policy blueprint breathed a sigh of relief the main text of the document had not yet gone to press. “Last Saturday was the deadline for printing the cover of the policy address while we must start printing the content by Monday,” said a government official familiar with the situation.

Her trip north also comes just ahead of the fifth plenum of the 19th Communist Party Congress, which will run from October 26-29 in the capital and lay out how the nation will respond to growing hostilities abroad and economic uncertainty at home.

A Beijing-friendly politician said he doubted the central government ordered Lam to defer her policy speech. “But Beijing officials may have given her a soft reminder that key measures to promote the development of the Greater Bay Area would be rolled out in the near future and it would be better for her policy address to take the nation’s development strategy into account,” he said.

A government insider said Lam had been asking Beijing in recent months to offer measures, including those promoting the development of the Greater Bay Area, to revitalise Hong Kong’s ailing economy. “She is well aware of the nation’s next five-year plan and the blueprint for the bay area,” the insider said. “She has been waiting for responses from Beijing and, until rather the last minute the central government said she needed to go to Beijing to talk to ministries.”

Andrew Fung Ho-keung, chief executive of the Hong Kong Policy Research Institute think tank, said his understanding was that with previous administrations Beijing would try its best to accommodate the chief executive, particularly the city’s first, Tung Chee-hwa, who was highly trusted by the central government. 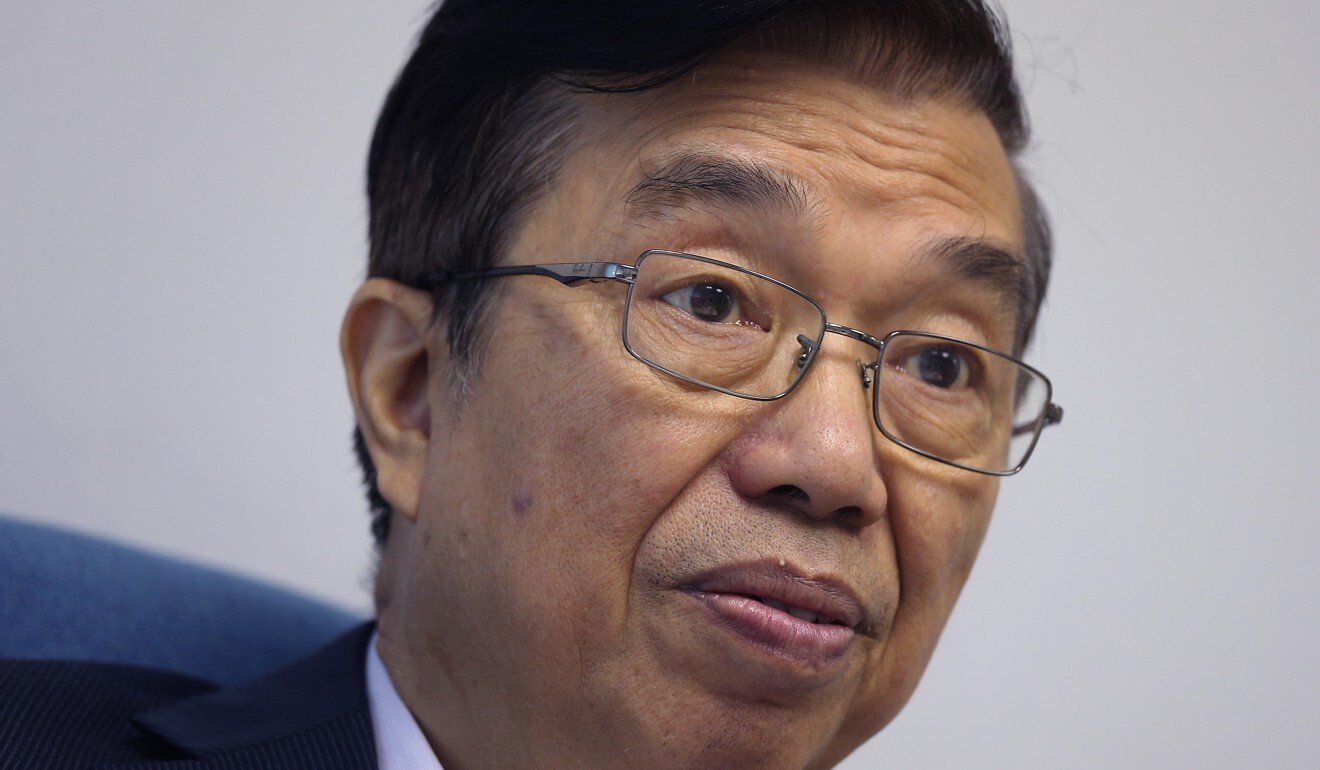 “But now the central government no longer bothers to pay the same level of respect for Lam,” Fung said. “Beijing is becoming increasingly more assertive over Hong Kong and more proactive in guiding the governance of the Hong Kong government. Now Beijing wants Hong Kong’s policy address to be incorporated in the nation’s overall development strategy.”

Political scientist Ray Yep Kin-man said the central leadership wanted the policy address to fit in the nation’s five-year plan. “It’s a sign of its distrust in Lam who has handled the political crisis in Hong Kong poorly,” he said.

A former senior Hong Kong official agreed some top officials in central government ministries held a negative view of the city since it was overwhelmed by anti-government protests last year.

“They have strong sentiments against Hong Kong because of some acts in the city that disregarded the ‘one country’,” the former official said. Under the “one country, two systems” policy, Hong Kong is allowed a high degree of autonomy from mainland China.

During the demonstrations in July last year, protesters besieged the liaison office, pelting it with eggs, defaced the national emblem and spray-painted expletives on its walls.

“However, when it comes to official contact with the Hong Kong government, Beijing officials still observe protocol and pay respect to Hong Kong’s chief executive,” the former official said. He did not believe mainland officials would set out to deliberately embarrass the chief executive by scheduling meetings that conflicted with the policy address.

But Lam could still have delivered her address before next month, the official said.

“She should have delivered her policy address a day or week later than originally scheduled after attending the ceremony in Shenzhen, and say in the blueprint the details of the measures had to be hammered out after talks with the central government,” he said.

Lam stressed on Monday that preparations for the annual address were Hong Kong’s internal matter. “But as we hope to better integrate into the nation’s development and the Greater Bay Area, it’s a necessity to discuss with the central government in the process of drafting the policy address,” she said. “But it doesn’t mean we have to submit the whole blueprint to the central government for approval.”