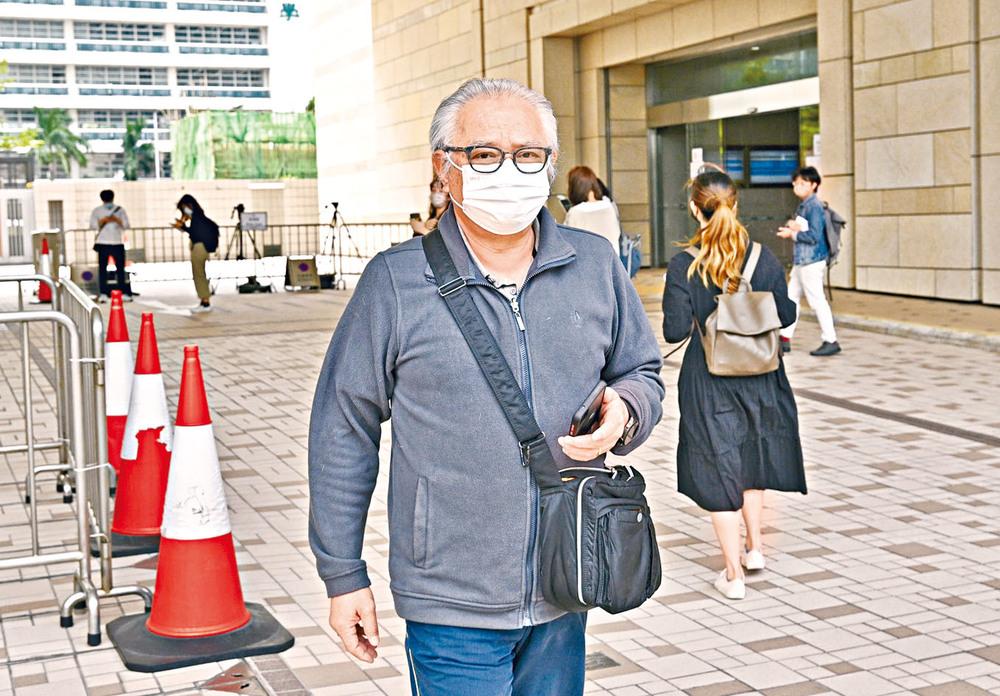 The death of a 63-year-old man who died two days after receiving the first dose of Sinovac vaccine in late February was ruled as open verdict by the Coroner's Court on Friday.

Timble Li Yu-kun received the first dose of Sinovac vaccine at Kwun Chung community vaccination center on February 26, the first day when Sinovac jabs were made available to the public. He felt unwell two days later and headed to Queen Elizabeth Hospital on his own. He died on the same day.

The five jurors, comprised of two men and three women, all found Li's death to be an open verdict after a four-hour deliberation, because there was not sufficient evidence for any other finding to be made.

It was understood that Li was a heavy smoker and that he had been diagnosed with hypertension, high cholesterol, and high blood sugar, as well as diabetes and problems with heart arteries.

Earlier in court, Dr Cheuk Wah from the hospital's Department of Pathology cited an autopsy report and said Li died at 6.10am on February 28 of a lung condition called acute pulmonary oedema, which was triggered by acute myocardial infarction, a heart condition.

He said the heart condition was detected two to three weeks before Li died. Hyperemia in his lungs made it difficult for the patient to breathe. Cheuk said Li did not show any symptoms of an allergy, and there is no evidence that vaccination causes myocardial infarction, he added.

When guiding the jury, coroner Monica Show Wai-choo said Li's death should be ruled as by natural cause, if the jury believed that the heart condition, which then triggered the lung condition and killed Li, took place before he received the vaccine.

They should also find his death as caused by natural causes, even if they cannot rule out the possibility that the vaccination sped up or worsened his heart condition.

Otherwise, if the jury believed there were other factors that caused Li's death or they were not sure about what exactly triggered the fatal lung condition, they would have to rule his death as an open verdict as there was insufficient evidence in the court.
#vaccine
Add Comment