Britain's opposition leader Keir Starmer said on Thursday there would be no investment in new oil and gas fields in Britain under a Labour government - a big change from current UK energy policies.

Starmer said during a panel discussion at the World Economic Forum annual meeting in Davos that his party wanted to get to a new role for oil and gas in the energy transition.

"What we've said about oil and gas is that there does need to be a transition," Starmer said, speaking on a panel.

"Obviously it will play its part during that transition but not new investment, not new fields up in the North Sea, because we need to go towards net zero, we need to ensure that renewable energy is where we go next."

Britain under the Conservative Party has just held a new licensing round for oil and gas exploration licenses and has refrained from joining international clubs of countries that ban new oil and gas field developments.

Climate activists have slammed Britain for this and Greenpeace is working on a lawsuit against the licensing round.

Starmer's Labour Party leads the Conservatives in opinion polls by a large margin, with the next British election expected in 2024.

"About 24 million homes (85% of the total) rely on gas boilers for heat and we get 42% of our electricity from gas. We also have 32 million vehicles running on petrol and diesel. So, we need gas and oil," OEUK said in a statement.

"The companies providing those fuels are the same companies that are investing in the (energy) transition." 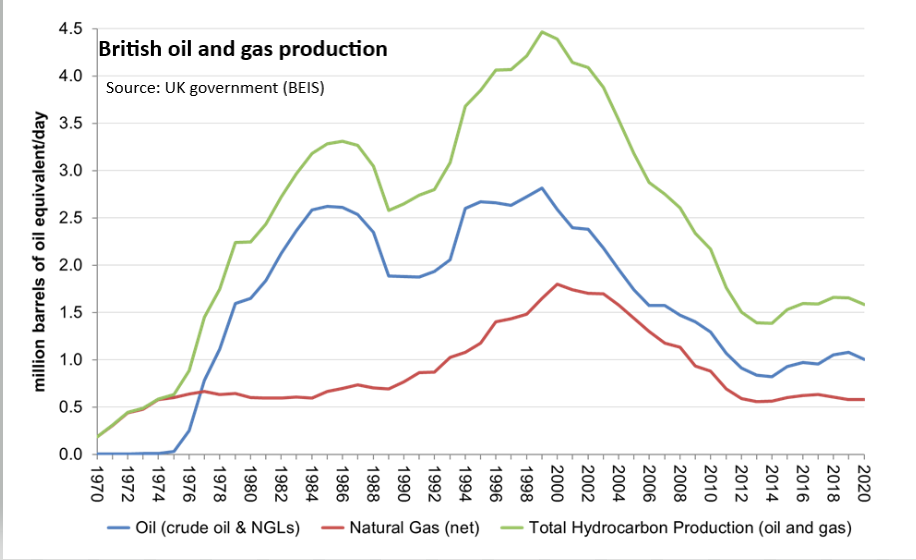 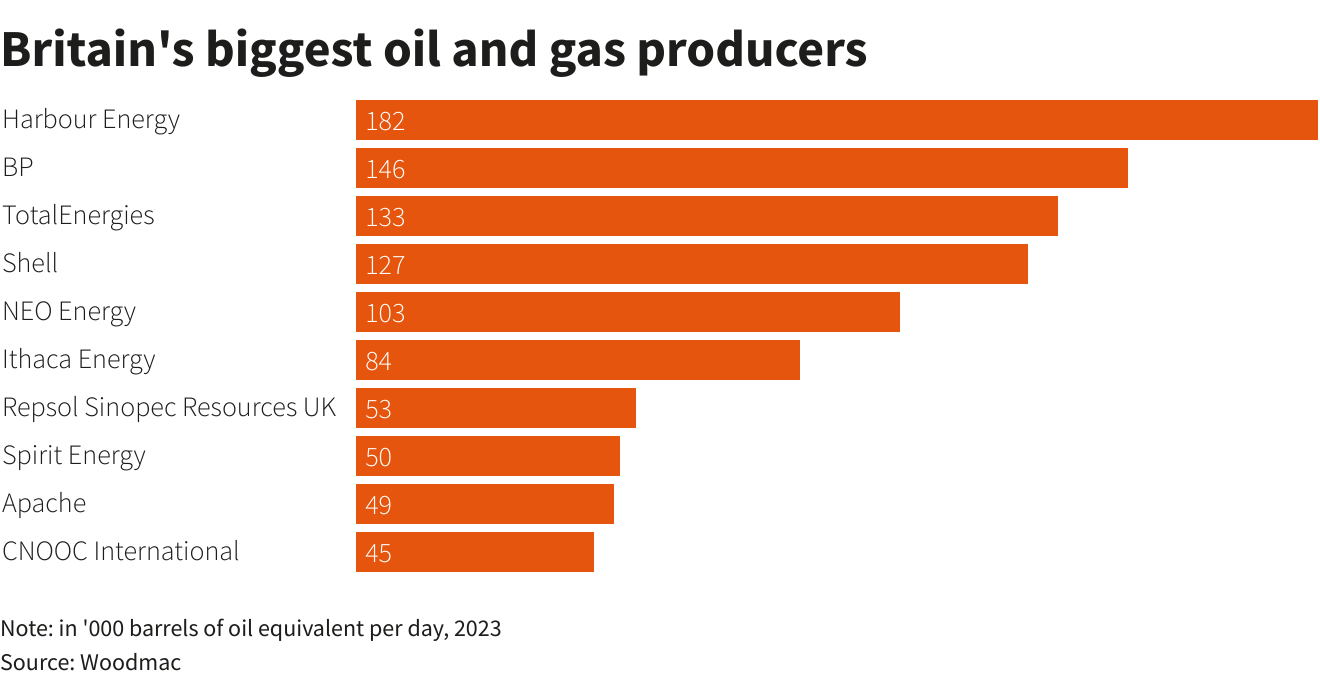