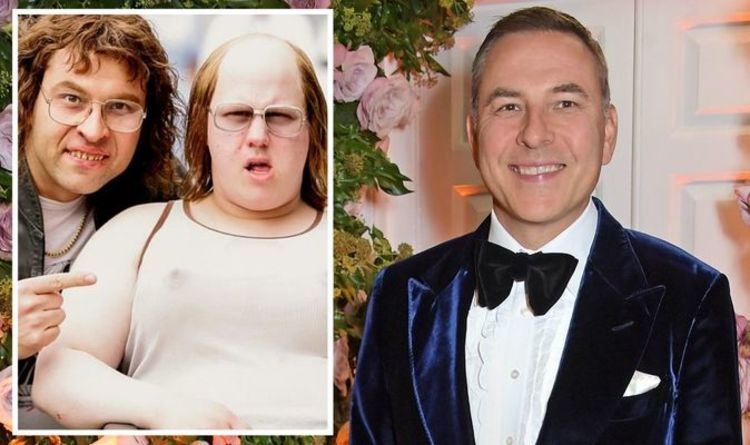 DAVID WALLIAMS responded to Netflix and the BBC removing Little Britain amid objections over the sketch show's characters, in a throwback interview.

David Walliams appears on The Jonathan Ross Show tonight as part of a star-studded lineup. Joining Jonathan and David will be Great British Bake Off icons Mel Giedroyc and Sue Perkins, documentary maker Louis Theroux, and Hollywood superstar Kevin Hart. Chart-toppers Westlife also pops in for a chat, during which they reveal that their children have started performing together. The boyband will also perform a song from their impressive back catalogue, which includes 14 UK number-one singles, cementing their status as one of the most successful boy bands of all time.

Mr Walliams is best known for his work with fellow comedian Matt Lucas on the BBC sketch show Little Britain and Come Fly With Me.

Since then, he has been a judge on ITV’s Britain’s Got Talent among a host of other things, including swimming the length of the River Thames for Sport Relief and writing a series of children’s books.

Little Britain came under fire last year for some of the characters used in various sketches.

A BBC spokesperson said at the time: “Times have changed since Little Britain first aired so it is currently available on BBC iPlayer.” 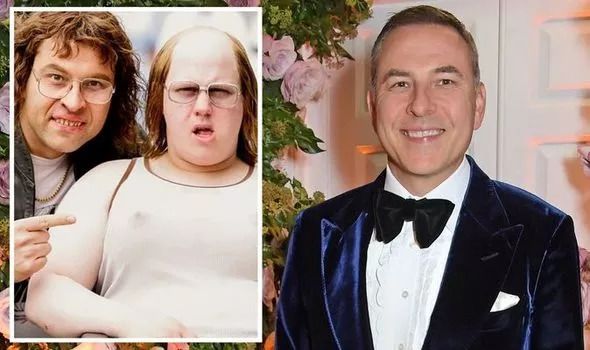 Little Britain was removed by the BBC, Netflix and Britbox. 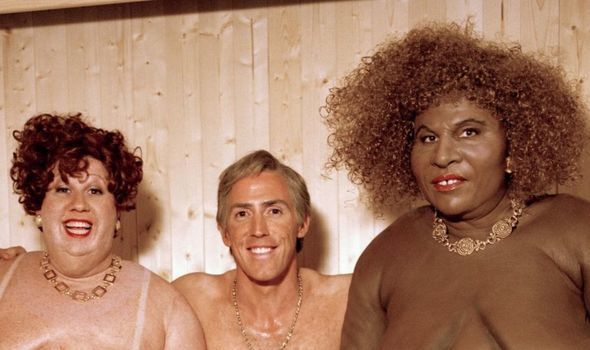 Mr Walliams has apologise for the use of blackface.

Criticism included making jokes about transvestites and the use of blackface.

They used make-up and prosthetics to play characters from different ethnic backgrounds to their own.

Both Mr Walliams and Mr Lucas have since apologised.

Speaking to The Sun last year, Mr Walliams said he would adopt a different approach now.

He said: “You’d definitely do it differently because it’s a different time. 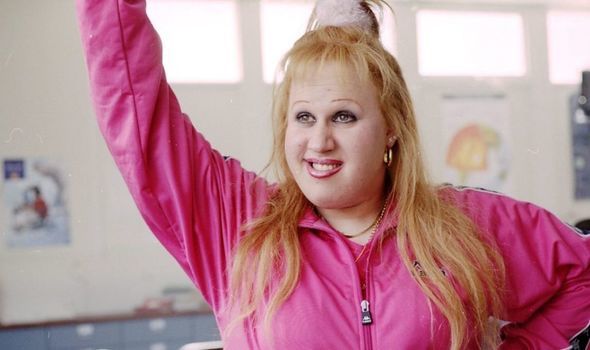 “There’s all kinds of tolerances that change.”

He did, however, insist he was not mocking minorities in the show: “You’ve got to understand comedy for me is celebrating things.”

In the wake of the Black Lives Matter movement last year, he also released a statement: “Matt and I have both spoken publicly in recent years of our regret that we played characters of other races.

“Once again we want to make it clear that it was wrong and we are very sorry.”

Mr Lucas had previously expressed his own regrets over the show. 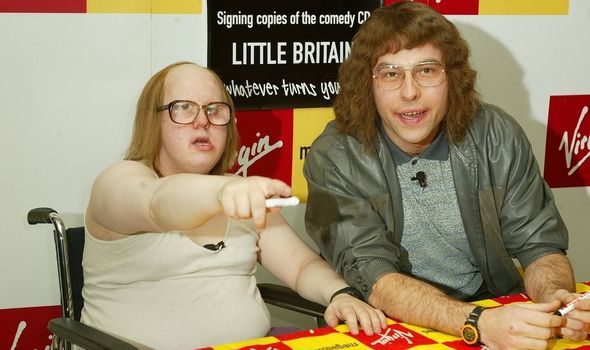 Mr Walliams and Mr Lucas have both expressed regret at some of the scenes.

He told The Big Issue in a 2017 interview: “If I could go back and do Little Britain again, I wouldn’t make those jokes about transvestites. I wouldn’t play black characters.

“Basically, I wouldn’t make that show now. It would upset people.

“We made a more cruel kind of comedy than I’d do now. Society has moved on a lot since then and my own views have evolved.”

Political commentator Owen Jones said in his 2011 book ‘Class: The Demonization of the Working Class’ that the show had helped perpetuate various unkind stereotypes about working-class people. 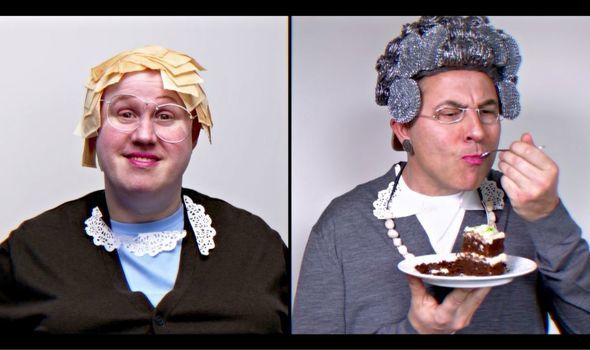 The popular series, which received 9.5 million viewers after its move to BBC One in 2005, has had a number of one-off specials since.

Mr Walliams and Mr Lucas stopped working with each other in 2011, and it was revealed in Mr Lucas’ autobiography that tensions came to a head during the 2005 Little Britain Live tour.

He wrote they were “often at loggerheads” and rows often escalated. One particular disagreement, over Mr Walliams’ facial hair, turned into a vicious screaming match.

Mr Lucas wrote they were “suddenly hurling obscenities at each other”.

The pair eventually fixed their feud, and created a Little Brexit spin-off, which broadcast on BBC Radio 4, where Little Britain first started in 2000.

Mr Walliams told The Sun last year that there will “definitely be some more Little Britain coming”.

He said: “I can’t say when exactly but at the right time and place.”

He added: “Matt and I have been getting lots of offers to do more things together again.

“We just need to decide whether it is revisiting something we’ve already done or working on something brand new, or doing both those things.”

David Walliams appears on The Jonathan Ross Show tonight. The show begins at 9:30pm, and will also be available on ITV Player.