‘In terms of population, [Indonesia] is the most important Asean country, boasting more than 270 million people,’ says Starry Lee, chairwoman of DAB.

Hong Kong’s biggest pro-establishment party will focus on Indonesia as part of a visit to Asean countries to promote the city next month, with its vice-chairman seeking to raise concerns with authorities over the trafficking of residents to Southeast Asia.

Starry Lee Wai-king, chairwoman of the Democratic Alliance for the Betterment and Progress of Hong Kong (DAB), who will lead the delegation to the Southeast Asian island nation between September 4 and 9, cited its vast size and close exchanges with Beijing.

“We all know that Indonesia has close ties with Beijing,” Lee said on Wednesday, while revealing details about the party’s Association of Southeast Asian Nations tour which will also cover Singapore, Malaysia, Thailand and Vietnam.

“In terms of population, [Indonesia] is the most important Asean country, boasting more than 270 million people.” 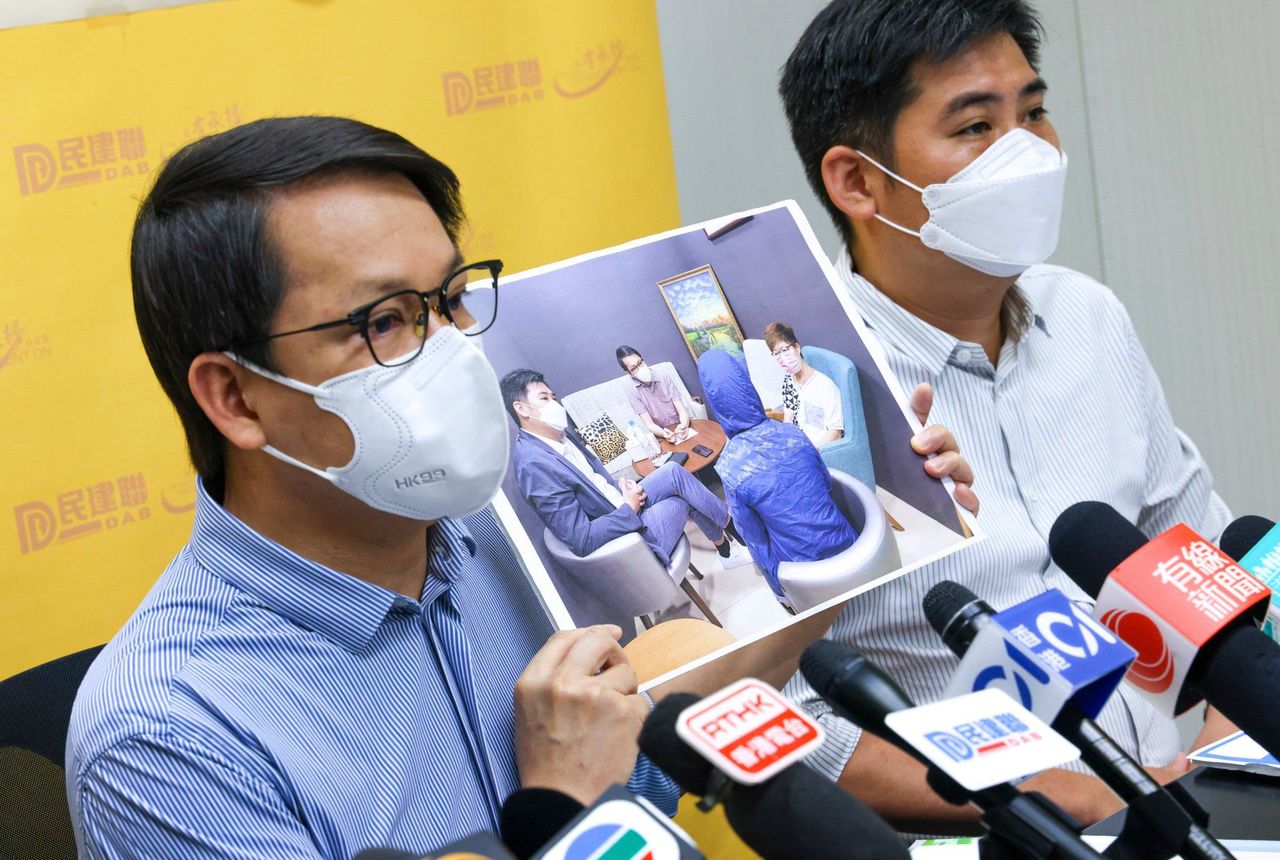 Gary Chan Hak-kan, the party’s vice-chairman, who will lead a delegation to Thailand and Vietnam, noted there were more than 40 reported cases of Hongkongers being tricked into travelling to the former before being trafficked to Cambodia and Myanmar to take part in forced phone scams.

While stressing these were isolated incidents, he said: “If we see relevant authorities there, we will raise our concerns and the cases we have received with them.”

Chan said he would also update the city’s economic and trade office in Thailand about the situation in Hong Kong.

Meanwhile, the party’s trip to Indonesia will precede a G20 summit set to be held in the country’s province of Bali in November. 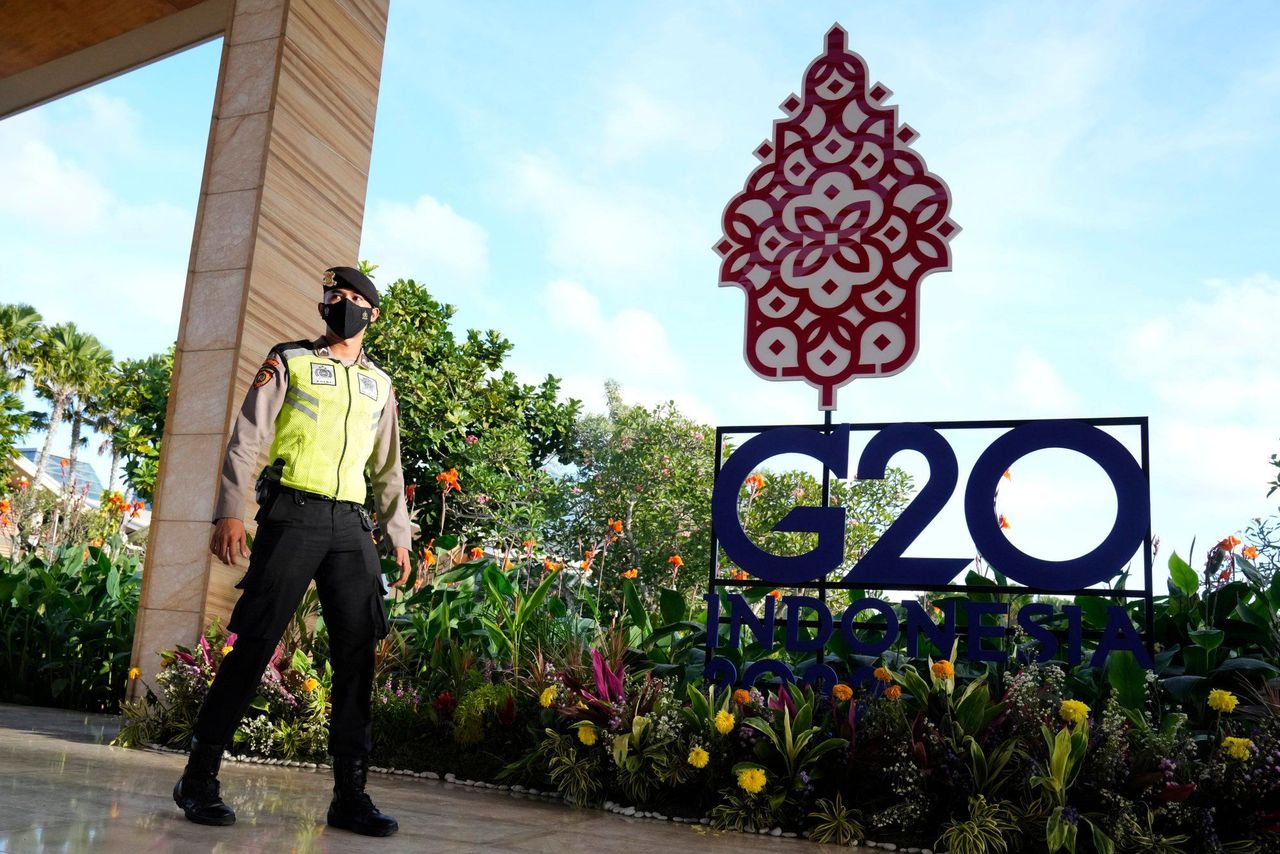 The party’s trip to Indonesia will precede a G20 summit set to be held in the country’s province of Bali in November.

The delegation is expected to meet local commerce chambers that will attend B20, an economic forum featuring business communities from G20 countries that will also take place in Bali in late November.

The large-scale outreach effort, involving more than a dozen members and several lawmakers split into three teams, is a response to Chief Executive John Lee Ka-chiu’s call to “tell the Hong Kong” story.

The campaign, modelled on Beijing’s call to “tell China’s story”, is seen by the city’s pro-establishment bloc as a united effort against what they view as biased reports by Western governments and media on how Hong Kong implements its Beijing-imposed national security law and stringent anti-epidemic measures.

Starry Lee said the delegations would present their version of Hong Kong’s latest situation after the implementation of the law and since John Lee became the city’s leader. They would also reiterate opportunities available for businesses in Hong Kong to tap into the mainland Chinese market.

The party said it would also meet local business chambers and professional bodies, as well as Hong Kong people and mainlanders doing business there, to boost investment and tourism opportunities.

Beijing was also behind the Jakarta-Bandung high-speed railway, a 142km project linking the Indonesian capital to West Java, one of the largest infrastructure undertakings in Southeast Asia.

Kennedy Wong Ying-ho, another DAB lawmaker joining the delegation to Indonesia, said it would meet groups focusing on fintech and health technology.

Holden Chow Ho-ding, a lawmaker and the vice-chairman of the party, who will be joining the delegation to Thailand, said he would promote the city’s role as a dispute and resolution hub, earmarked by Beijing’s development plan for Hong Kong.

Meanwhile, Singapore’s Deputy Prime Minister and Coordinating Minister for Economic Policies Heng Swee Keat is currently in Hong Kong to take part in the Belt and Road Summit, which discusses Beijing’s initiative to connect more than 70 countries via a “New Silk Road” of railways, highways and ports.