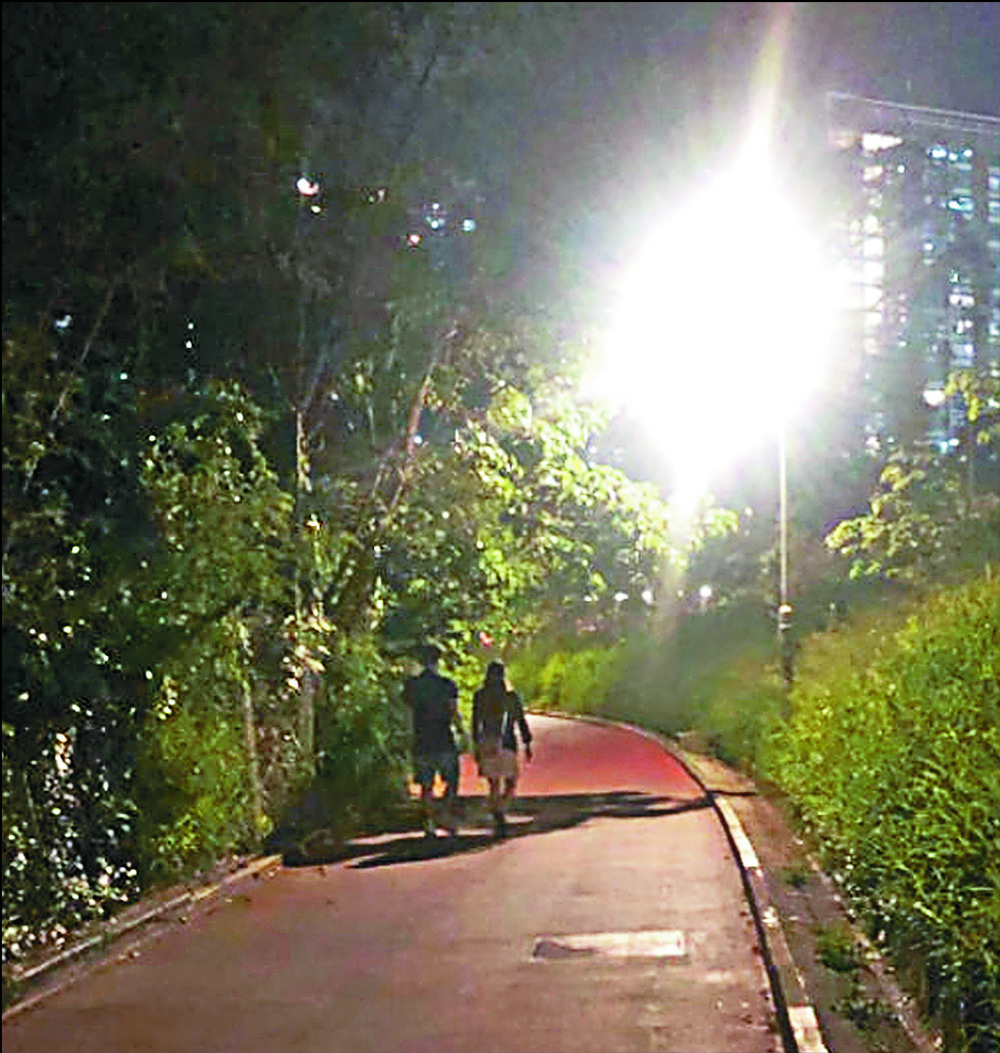 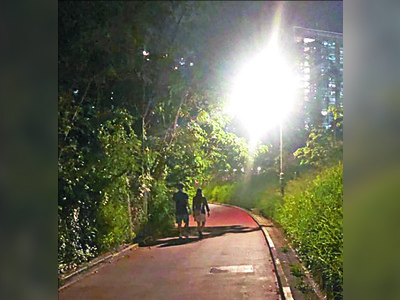 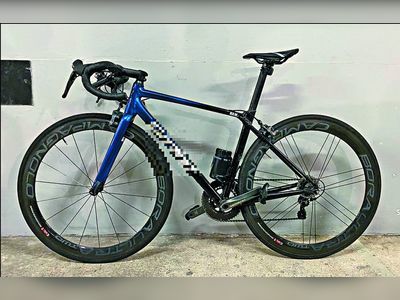 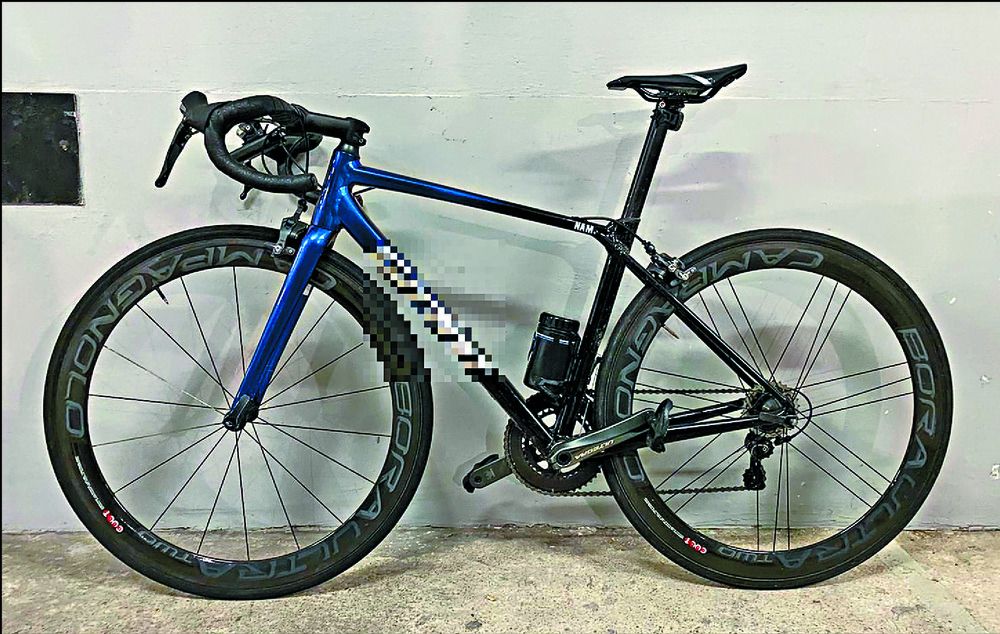 A 13-year-old boy has been arrested for sexual assault after he allegedly grabbed four women's buttocks as he cycled past them in Tuen Mun and Yuen Long on June 5.

The four victims, aged 21 to 27, had reported to police that they were molested by a male cyclist. One of them had posted online that she was harassed by a cyclist while she was running along Wu Hong Street in Tuen Mun at around 9pm.

After checking the surveillance camera, police on Sunday arrested the secondary school student in Mong Kok, seizing his bicycle.

It is understood that the teenager cycled from Tai Po to Tuen Mun on June 5. He approached a woman from behind and grabbed her buttock while passing through Yuen Long and assaulted three other women on the same route near Castle Peak, Tuen Mun.

After investigation, officers from the crime unit of the Tuen Mun police district arrested the boy for indecent assault on Sunday in Mong Kok and seized a bicycle and helmet and clothes worn by the boy during the crime.

The boy was detained for further investigation and was accompanied by his parents.

Preliminary investigation shows that the boy did not know the four women. He would ride the bicycle to quiet places at night to assault young women exercising alone by attacking them from behind.

In a separate teen crime, a man has reported to police that his 12-year-old daughter was assaulted by five girls on the rooftop of a Tsuen Wan building, after a viral video online showed the girl being slapped in the face at least 21 times. The girl was sent to Pok Oi Hospital in Yuen Long.

The father of the girl found his daughter unhappy yesterday morning and was shocked after he found out about the slapping. He then took the girl to the Yuen Long police station in the afternoon.

Police have classified the case as assault occasioning actual bodily harm but no arrests have been made so far.

Sources said a 15-year-old girl, Chung, was the leader of the teen gang and would bully those who spoke negatively about her. It is understood that the 12-year-old victim sent provocative messages online while she was in the mainland and was targeted by the gang after returning to Hong Kong.

A resident of the building, Chow, said he saw around a dozen teens enter the building at around 2pm last Saturday and believed they headed to the rooftop.

"Students often hang out on our rooftop, some of whom smoke or even take drugs there," he said. "That's why some residents have written warnings on the wall."

Chow said last year discipline teachers from a secondary school had even gone up to the rooftop to catch students smoking there.

He said the tenement building does not have security guards and residents are worried about their security, with some installing surveillance cameras outside their units.

Another resident, Wong, said he has been seeing student gangs gather on the rooftop for several years and is concerned about students becoming more violent.