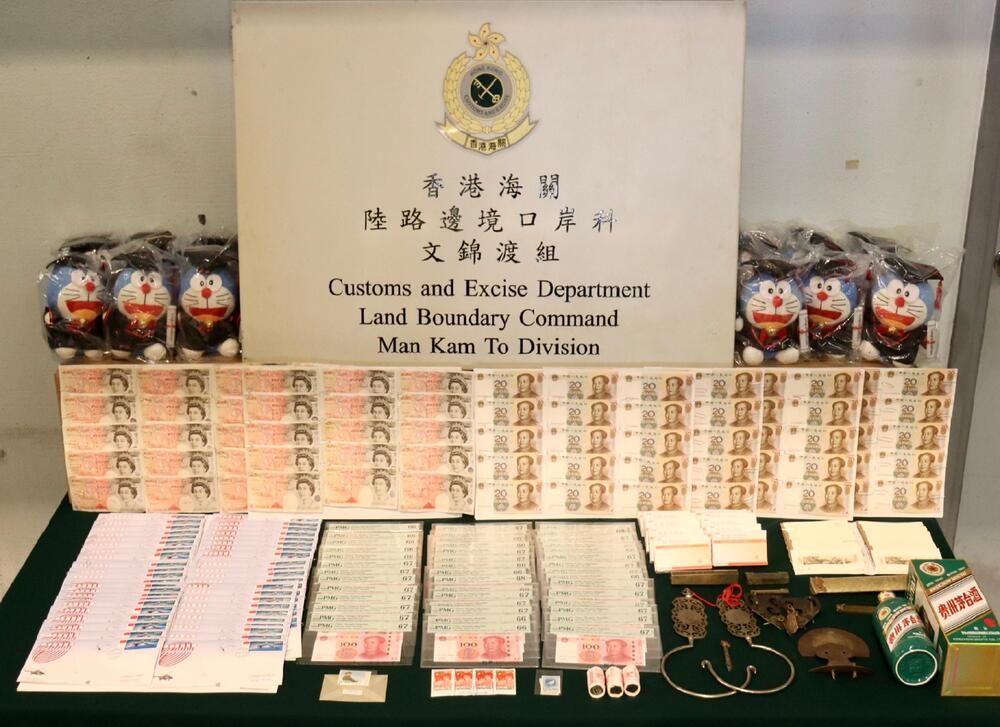 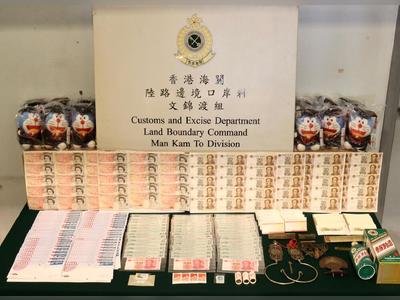 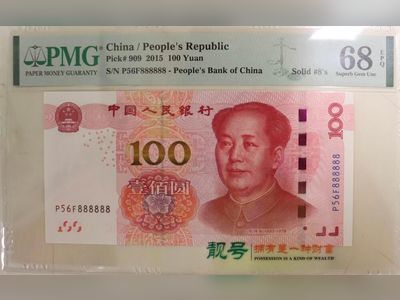 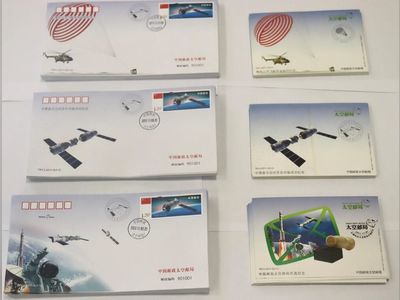 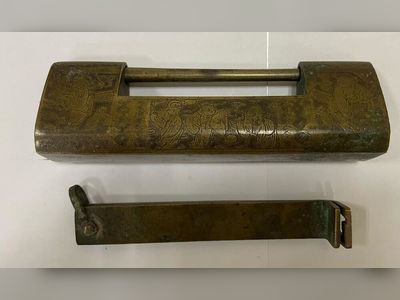 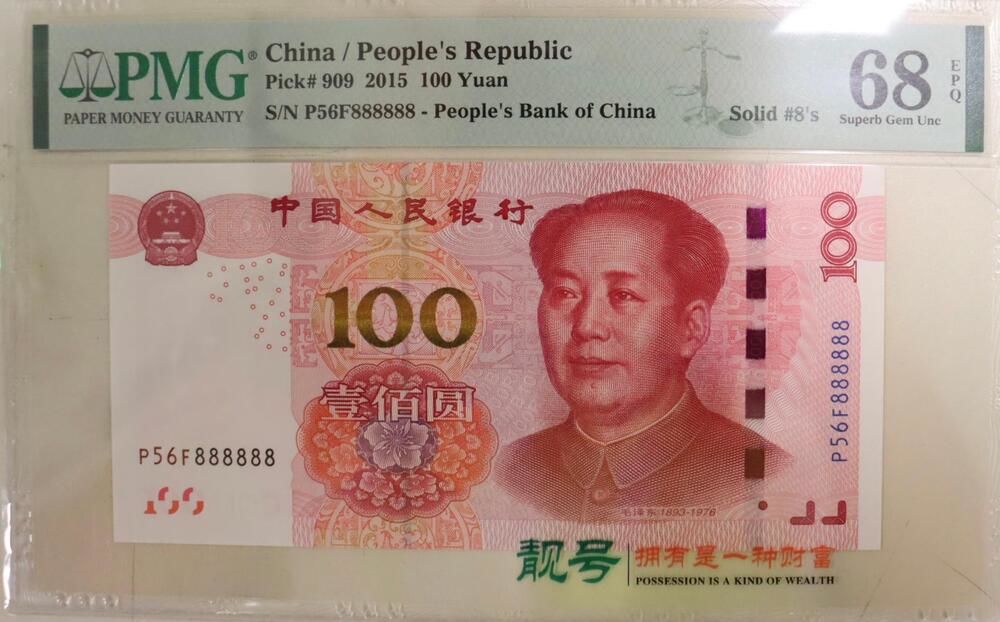 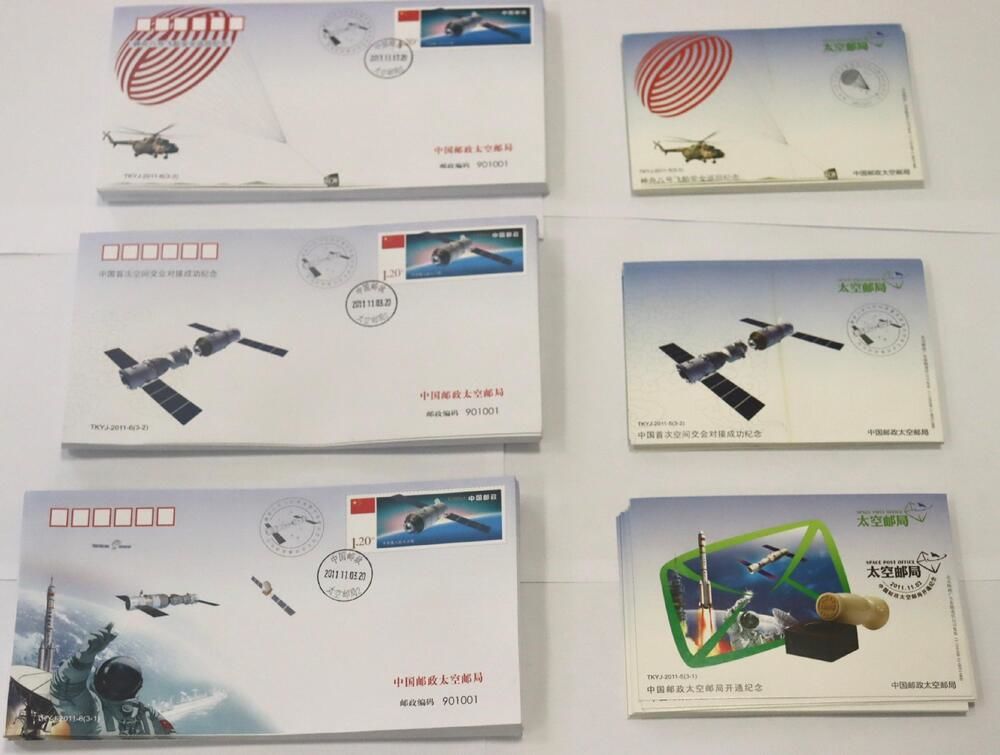 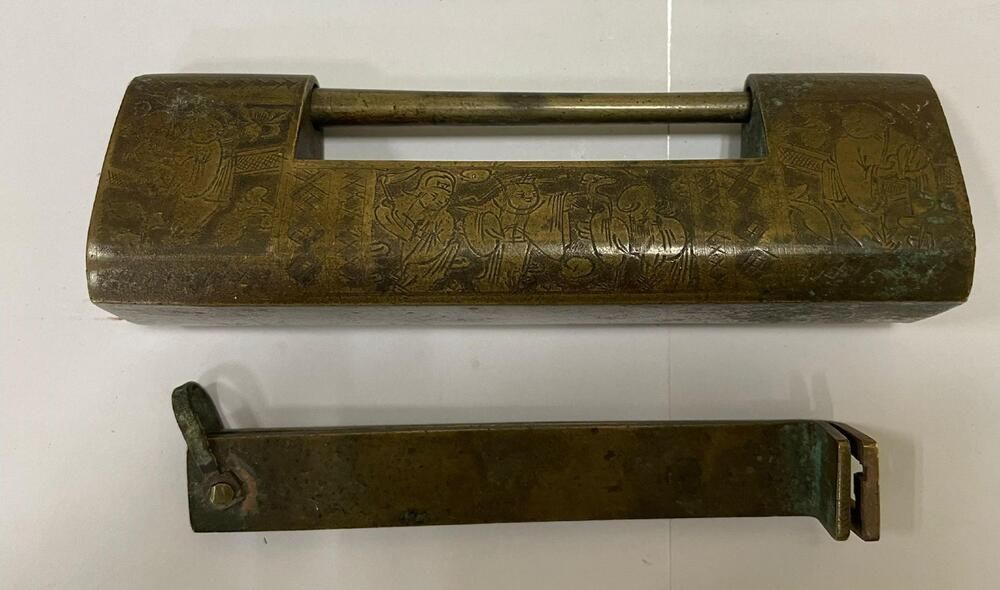 Customs seized a batch of suspected smuggled collectibles with an estimated value of about HK$1.2 million at Man Kam To Control Point.

Officers on Monday (July 18) intercepted an incoming goods vehicle at Man Kam To Control Point. After inspection, the batch of suspected unmanifested goods was found inside two carton boxes among 580 boxes of declared goods on board the vehicle.

A 41-year-old male goods vehicle driver is assisting the investigation.

The stamps and commemorative envelopes seized were all special editions. Some of them were issued a long time ago, making them more exceptional.