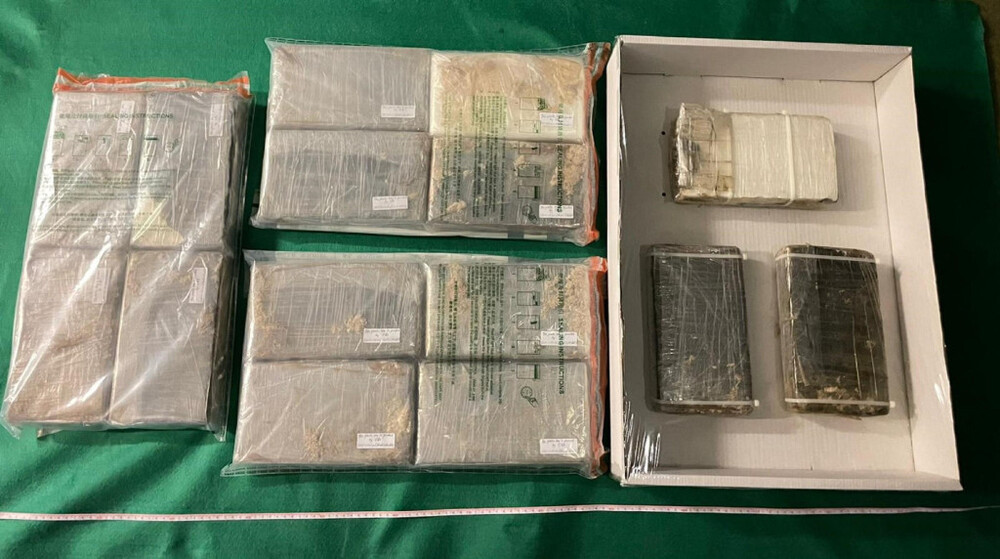 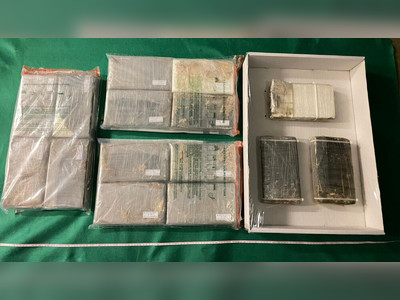 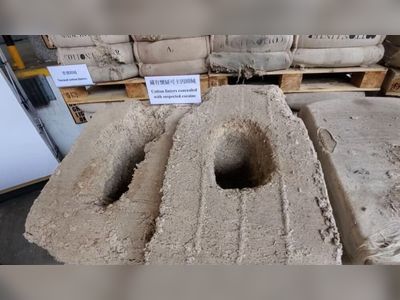 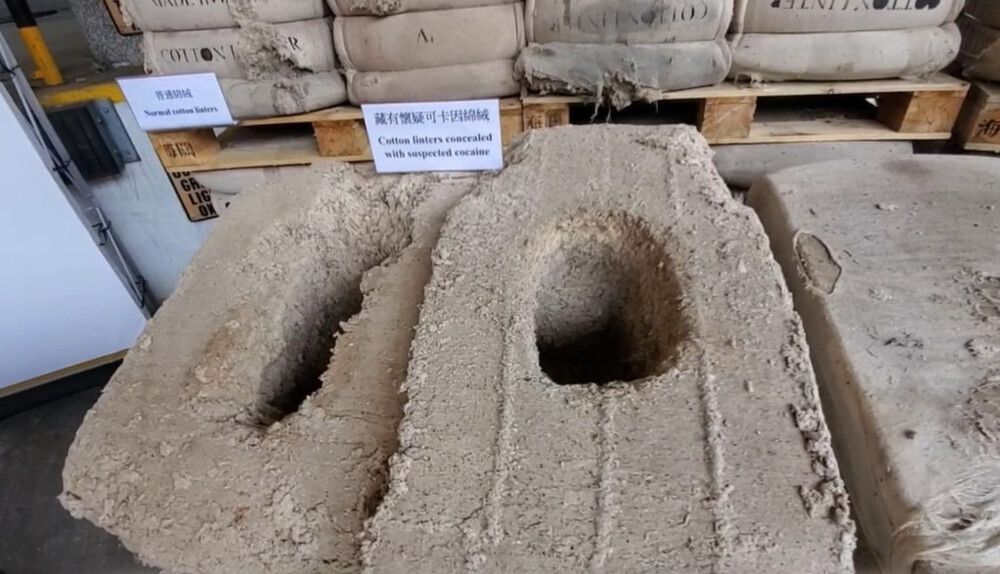 Officers previously found a secretary service company was listed as the recipient of the two containers that were declared to carry cotton linters.

Cotton linters are short fibers extracted from the cotton seed and used in papermaking, among other things.

The company aroused the Customs’ suspicion since it was set up last year and had no history of overseas exporting or importing.

Officers launched the inspection in Kwai Chung Customhouse last Friday, seizing 16.5 kilograms of cocaine concealed inside two bales of cotton linters among a total of 230 bales.

“The two bales were found to be different from others as no label of goods had been found,” said Chan Kit-lun, Inspector of Customs’ Ports and Maritime Command, noting officers used an X-ray examination to inspect the bales.

Customs determined the drugs were to be transferred to other places via Hong Kong, arresting three local transport workers aged between 37 and 62. They include a logistic company employee and two drivers.

An investigation of the case is ongoing, and the likelihood of further arrests is not ruled out, confirmed Chan.