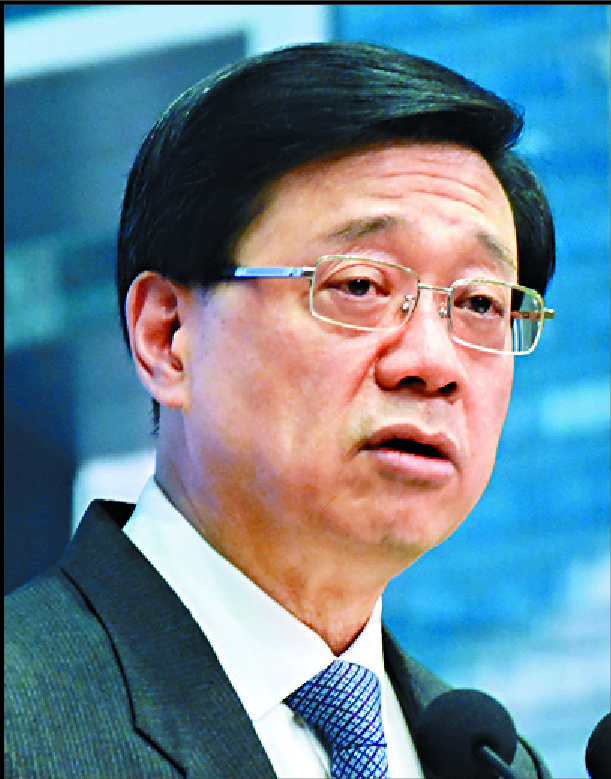 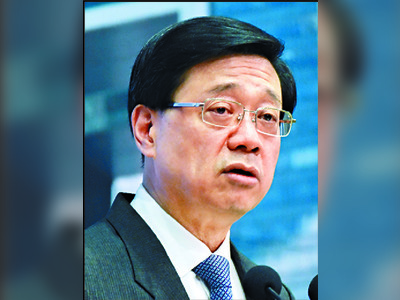 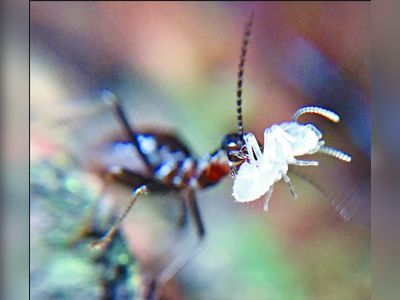 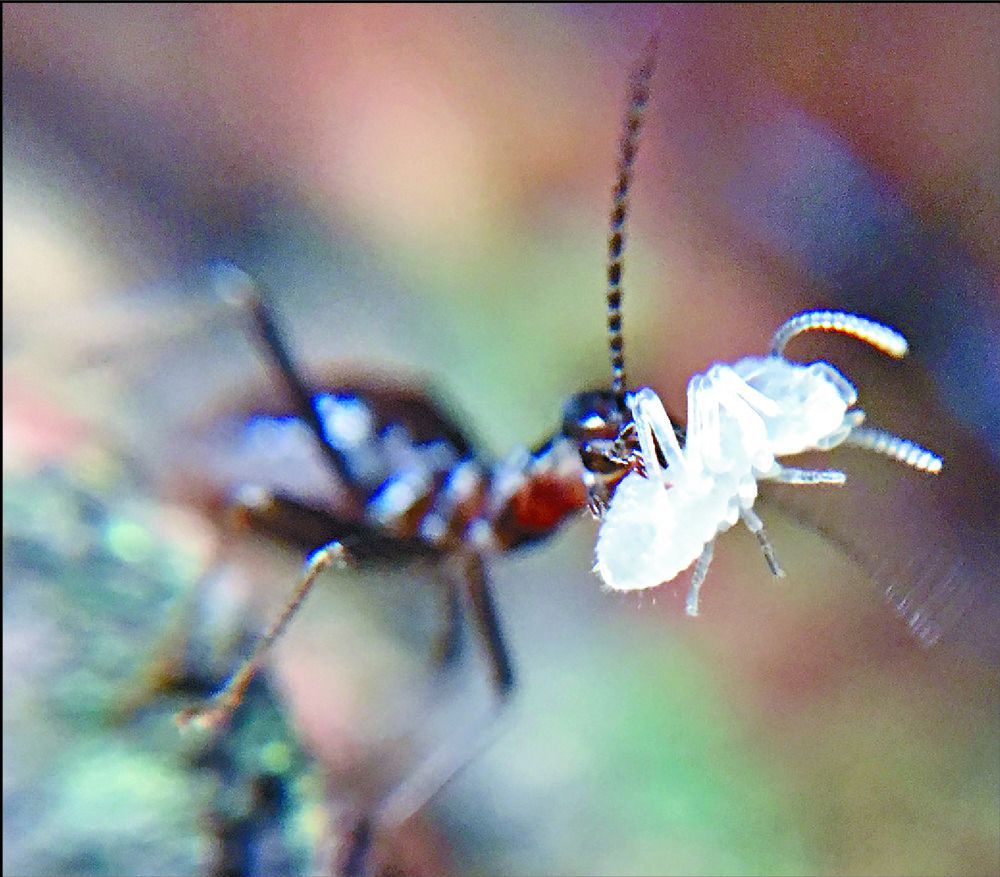 Researchers have discovered the DNA evolutionary process of mites and unearthed why they are so adaptive to Hong Kong's environment, findings that may help further studies in tackling allergies.

A Chinese University team said dust and storage mites are a major cause of allergies - half of Hong Kong's 7.5-million population has at least one form of allergy, with the number affecting children surging in recent decades.

The team added that 40 to 60 percent of the allergy cases were triggered by house dust mites, making them the predominant allergens in the city.

"A relative humidity of about 50 to 75 percent and 25 degrees Celsius is most favorable to the growth of mites. In Hong Kong we have long periods with such conditions for mites to grow," she said.

Another researcher, Agnes Leung Sze-yin, said common symptoms of mite allergies include an itchy nose, sneezing, nasal congestion and a cough that becomes worse at night.

"In patients who ingest mite-contaminated food, severe symptoms such as shortness of breath, swelling of the throat, dizziness or even fatal anaphylaxis can also occur," she added.

The research, conducted in collaboration with researchers from the mainland and other Asian countries, has revealed the divergent evolution of mites. It has been published in the international scientific journal Molecular Biology and Evolution.

The research group hopes that the findings can not only enrich our knowledge of astigmatic mites but also contribute to the clinical diagnosis of and intervention in mite allergies.