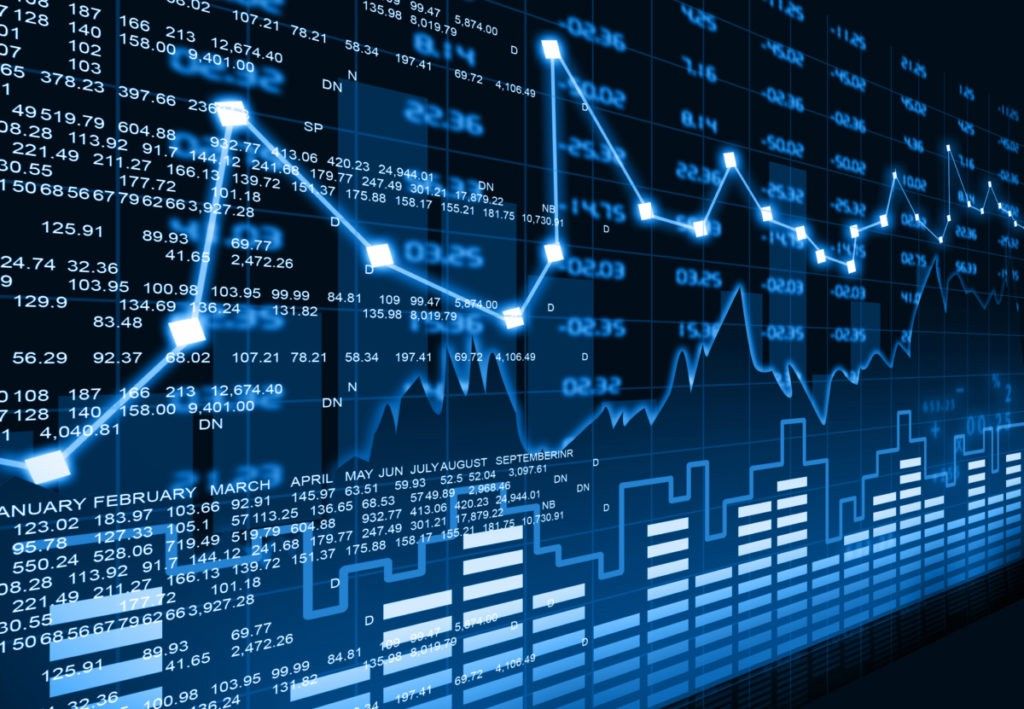 ‘Crypto is by far my most profitable investment’

“Money and IT are my core things,” says Adrian, a financial services professional in his late 40s, who asked not to use his full name to avoid “tax complications”.

In many ways, he is the archetypal cryptocurrency investor in the current bitcoin rally. Following his divorce, a pub conversation in 2017 led him to look into cryptocurrencies. Since then, Adrian has gone deep.

“I have property, wine, lots of different investments but crypto is by far the most profitable. I look at what I put in and there is no better return anywhere else,” he says.

He says he owns about 50 different types of cryptocurrency but has kept as much as 70 per cent of his investment in bitcoin, which he regards as the safest and most liquid option.

He is also actively trading — hence his concerns about HM Revenue & Customs — on various exchanges and in the fledgling derivatives market, using leverage to amplify the outcome of his bets.

Venturing beyond buying and holding coins, Adrian has entered the rapidly growing area of decentralised finance, which uses the “digital ledger” technology of blockchain to replace intermediaries in trading, lending and borrowing. One crypto insider describes decentralised finance — also known as “DeFi trading” — as the world’s most adversarial market.

“You can make anything between 100 and 1,000 per cent, but it’s probably not for beginner investors,” he says, adding that trading in this area requires a heavy commitment in time and research.

Adrian says he will “never” sell his bitcoins but aspires to borrow against his holdings in DeFi markets to buy a home in a couple of years. Having gone from bitcoin novice to evangelist in three years, he believes blockchain has the potential to replace insurance companies, retail banks and central banks.

“If you’re selling bitcoin you’re going long fiat. Why would you ever want to do that?”

Sachdev has taken a much more moderate approach. The derivatives expert runs financial advisory firm Vedanta Hedging and takes a dim view of overly complex products. He nonetheless started “dabbling” in bitcoin in January this year.

“I can give you 20 reasons why investing in bitcoin is a good idea and 20 reasons why it’s a crap idea,” he says, noting that he took the plunge after two people whose views he respects encouraged him to do so. “I did some research and downloaded CoinbasePro.”

His initial investment of about £20,000 has so far yielded a profit of roughly 35 per cent. Still, given bitcoin’s volatility he is taking a cautious approach and says he would never use leverage. Sachdev still owns more gold than bitcoin but says this could soon change.

“I don’t want to invest any more into crypto than 5 per cent of my equity investments,” he says. “Returns are bigger and quicker than in other alternative markets like art or wine, but it’s a lot more frothy and prone to bubbles because it’s very new.”

He would “ride out” any collapse in price, he says, and has had no issues when converting some of his bitcoin into fiat currency. But he also believes bitcoin’s success might be too big for central banks to ignore.

Bitcoin’s failure thus far to fulfil its promise of becoming a mundane, ubiquitous means of payment does not worry him, however.

“I’m not too bothered about not being able to use it in Sainsbury’s. I see bitcoin as an uncorrelated asset. Just because it can’t do everything it doesn’t mean it doesn’t have a place.”
Add Comment