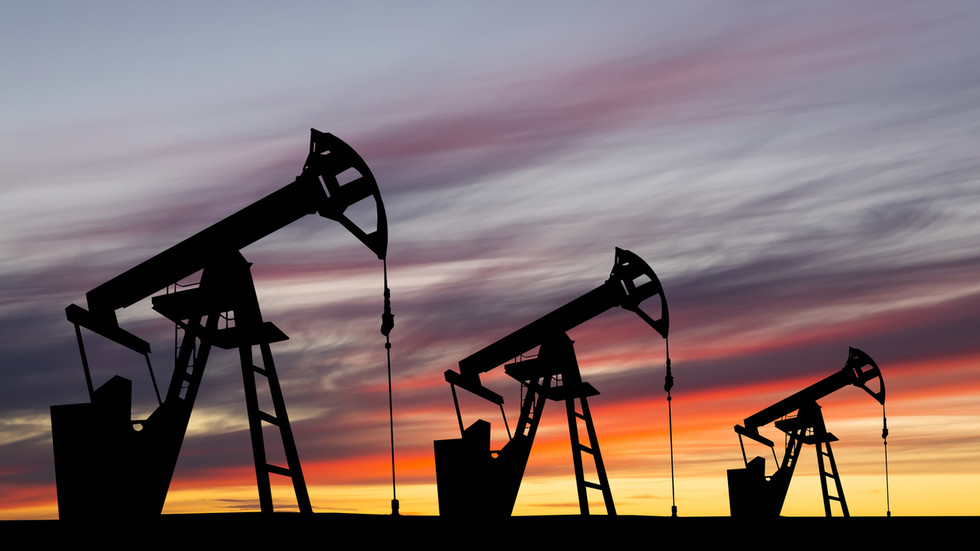 Global prices for crude oil saw a sharp increase on Thursday, extending the gains recorded during the previous session, as bloody unrest continues to sweep Kazakhstan, an OPEC+ oil producer.

The global benchmark Brent crude futures rose 0.38% to $82.30 per barrel, while US West Texas Intermediate crude futures also gained 0.38% to trade at $79.76 per barrel. Both contracts were trading at their highest since late November.

The latest increase comes as Kazakhstan – the second-largest oil producer in the former Soviet Union, with a daily output of around 1.6 million barrels – is shaken by violent anti-government protests. The nationwide unrest, which has resulted in numerous deaths, was initially prompted by a liberalization of road fuel prices.

On Thursday, US energy multinational Chevron, which operates the country’s primary oil field, Tengiz, reported a reduction in output, citing the disruption of train lines by some of its contractors in support of the protests.

“TCO production operations continue. However, there has been a temporary adjustment to output due to logistics,” Chevron, the largest foreign oil producer in Kazakhstan, with a 50% stake in the Tengizchevroil (TCO) joint venture, said in a statement.

To add to the Kazakh turmoil, Libyan oil output is reportedly down by more than 500,000 barrels per day (bpd) due to pipeline maintenance and oilfield shutdowns.

Earlier this week, OPEC+ – a group that includes members of the Organization of the Petroleum Exporting Countries, Russia, and other producers – agreed to add another 400,000 bpd of supply in February, as it has done each month since August.

Meanwhile, Saudi Arabia, the world’s number-one oil exporter, reportedly cut the official selling price for all grades of crude for its Asian clients in February by at least $1 per barrel.
Add Comment