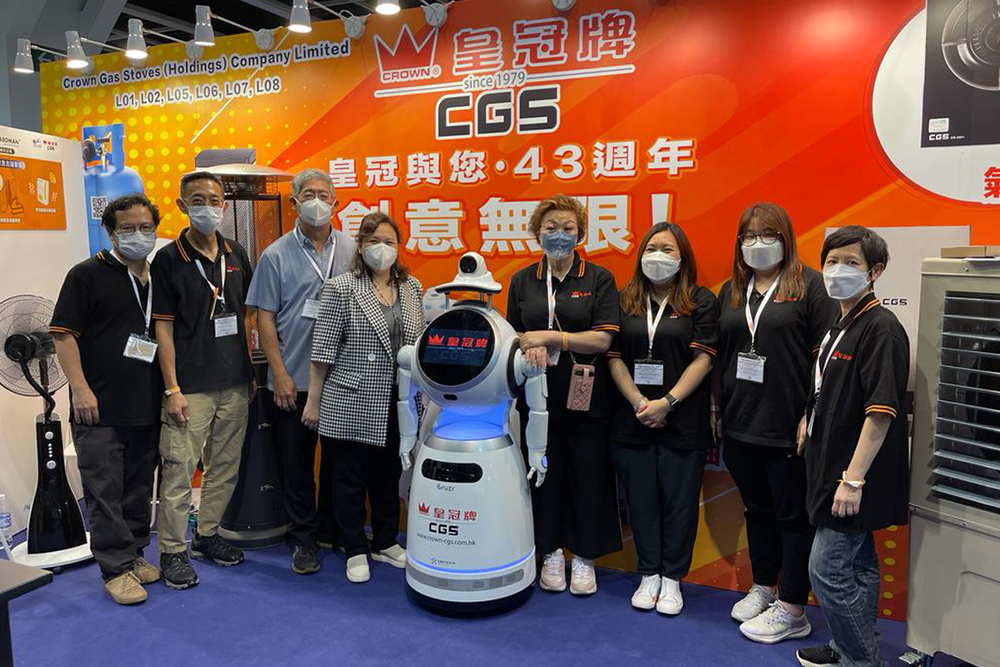 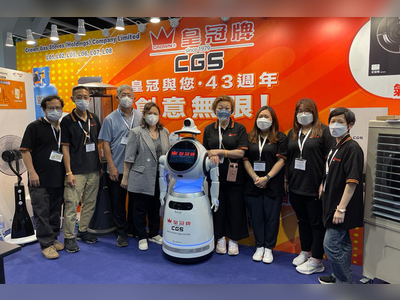 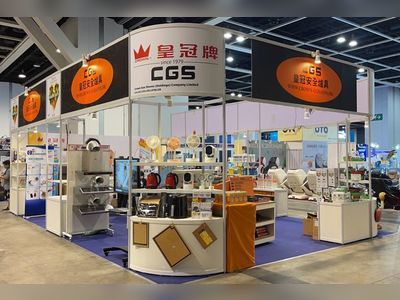 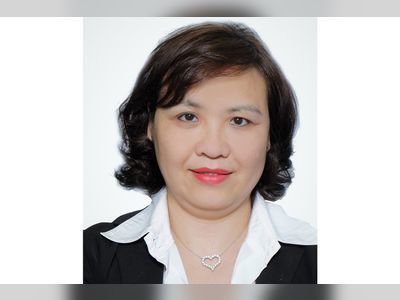 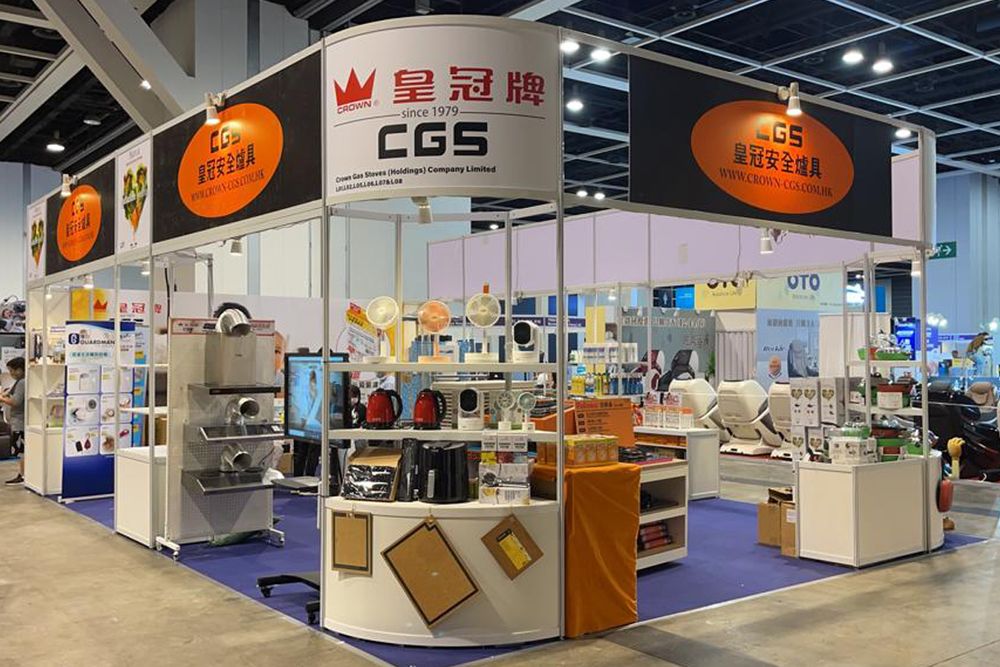 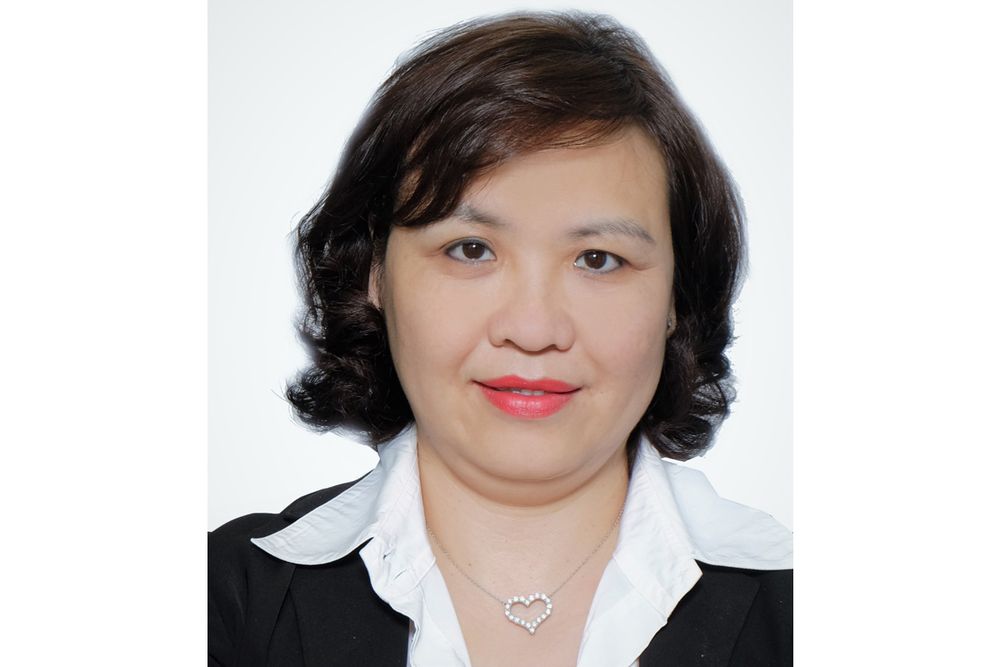 As modern flats adopt open kitchens, electric stoves are preferred over gas stoves. Thus the company brings in electric cookers like air fryers. Its electric Korean BBQ grills are so popular that it was sold out for a while.

Currently, gas cookers occupy 70% of its business. It has launched gas cookers in modern, slim designs to fit small kitchens and has tapped into the market of household kitchen and washroom products and design.

Apart from having sales outlets in Hong Kong and Macau, the company has expanded to Australia to target Chinese people there as gas stoves can give the “wok hei” effect in Chinese cuisine.

Moving with the times

Keeping abreast of technological advances, the company has had its operations fully computerized. In 2004, it introduced the first hotline order center which integrates customer service with its wireless delivery fleet to articulate technology in a traditional business. Errors were reduced with efficiency and convenience for its customers boosted.

Its app also proved very useful. During the pandemic, online sales of CGS cookers went up by 20%.

As a member of GS1 HK, the company has all its products including those of its suppliers fitted with a GS1 global barcode, which is convenient not only for inventory control but also for physical and online sales.

Recognized by the GS1 HK Customer Caring Scheme since 2017, the company places every effort on product safety with the “GU” logo attached to the company’s stoves to show the safety approval from the Electrical and Mechanical Services Department.

A customer-oriented attitude is also vital. There was an instance on a cold winter night when the company received a call from an elderly customer that the water heater was broken. Staff was dispatched at once for repair so that the elderly customer can have a hot shower that night.

Personalized service is shown through sending reminders to customers of the expiration date of their products for inspection and replacement.

Caring for its staff

In addition to long-term customers, the company also has long-term employees. Around 70% of its staff has been staying with the company for more than 15 years and one of them has been there since its inception. This shows how well the company treats its staff.

Yet LPG is a sunset industry that lacks new blood. Therefore, the company plans to attract immigrants from mainland China and South Asian minorities to join the business.