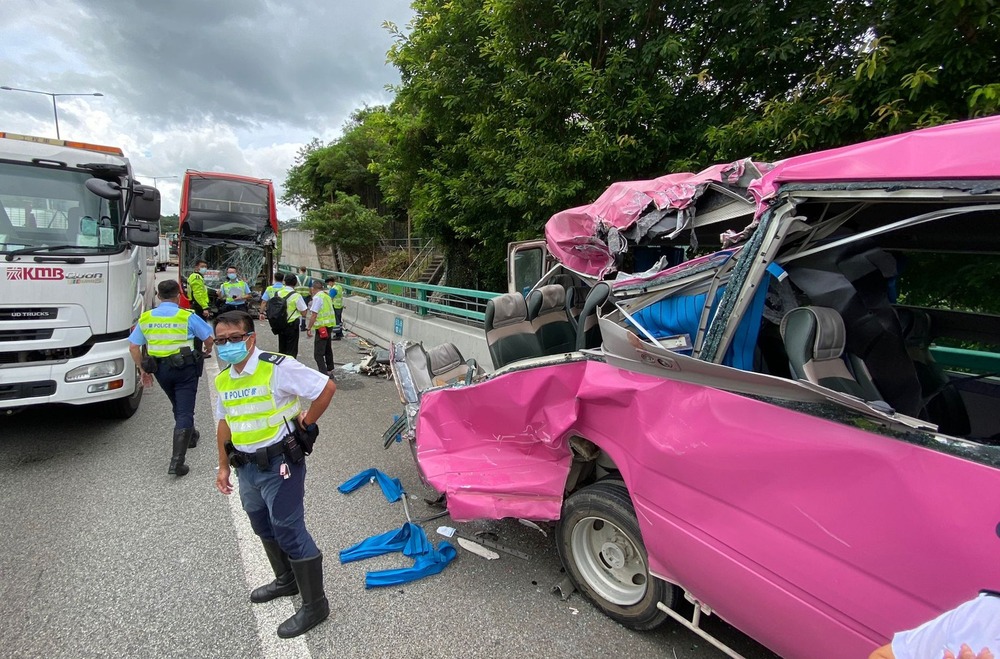 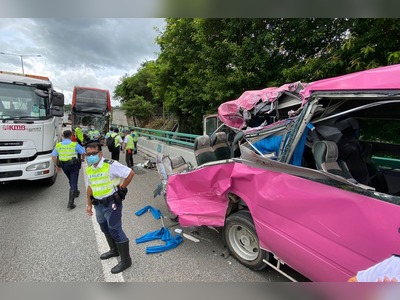 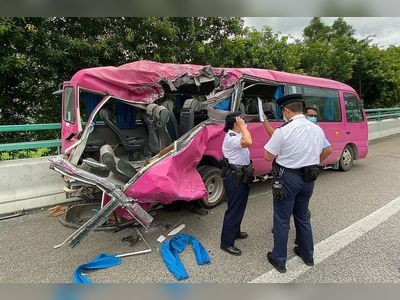 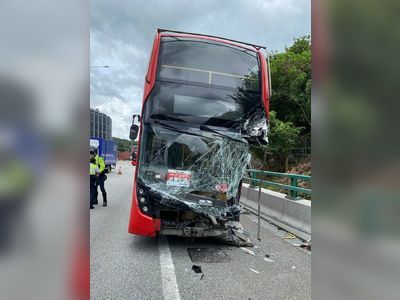 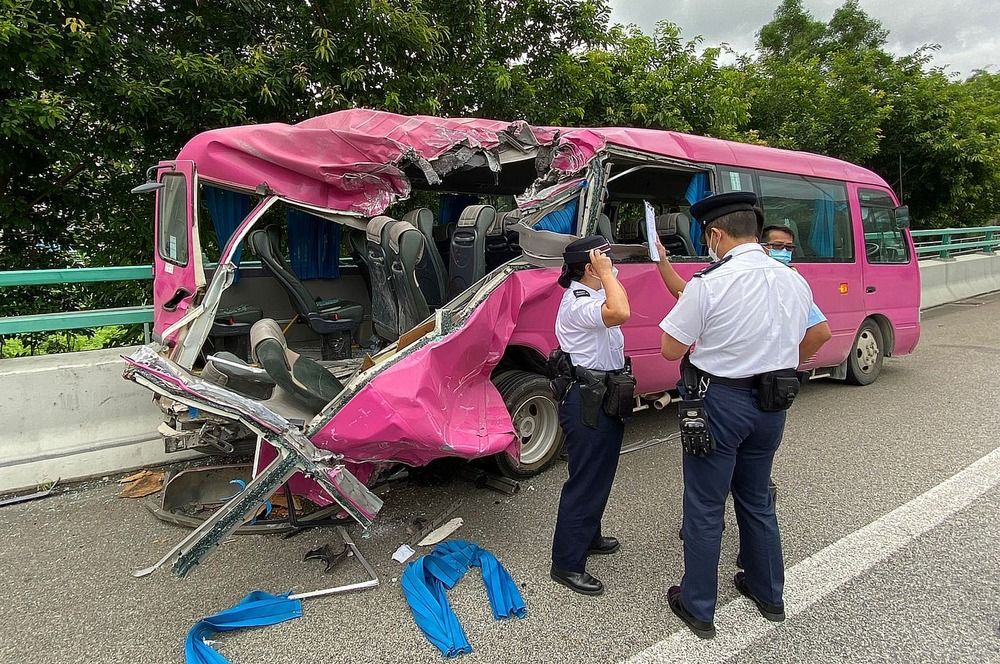 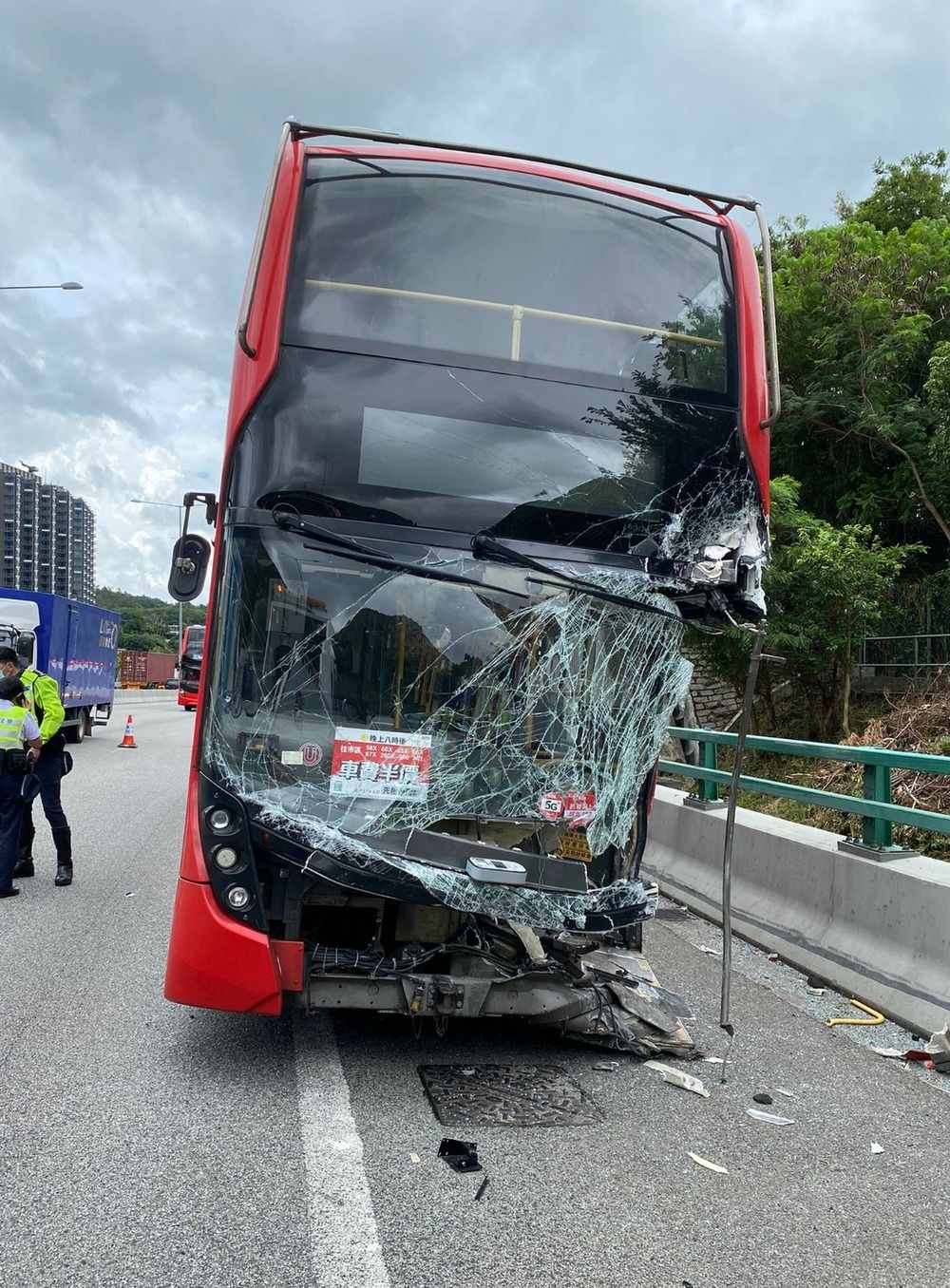 A KMB bus and a minivan collided on Tuen Mun Road on Friday morning, putting at least four people in hospital.

The accident happened at around 10am this morning when a 16-seat minivan was driving along the road towards Tuen Mun.

It was said that the minivan got rear-ended by the double-decker when it was approaching the Shun Tak Fraternal Association Lee Kam Primary School.

At least four people were injured in the collision, including both drivers and two passengers. One female passenger suffered head injuries and was once trapped within the vehicle.

All four were brought to Tuen Mun Hospital for treatment.

The Transport Department reminded motorists that due to the accident, part of the Tuen Mun bound lanes of Tuen Mun Road near So Kwun Wat are still being closed to all traffic.