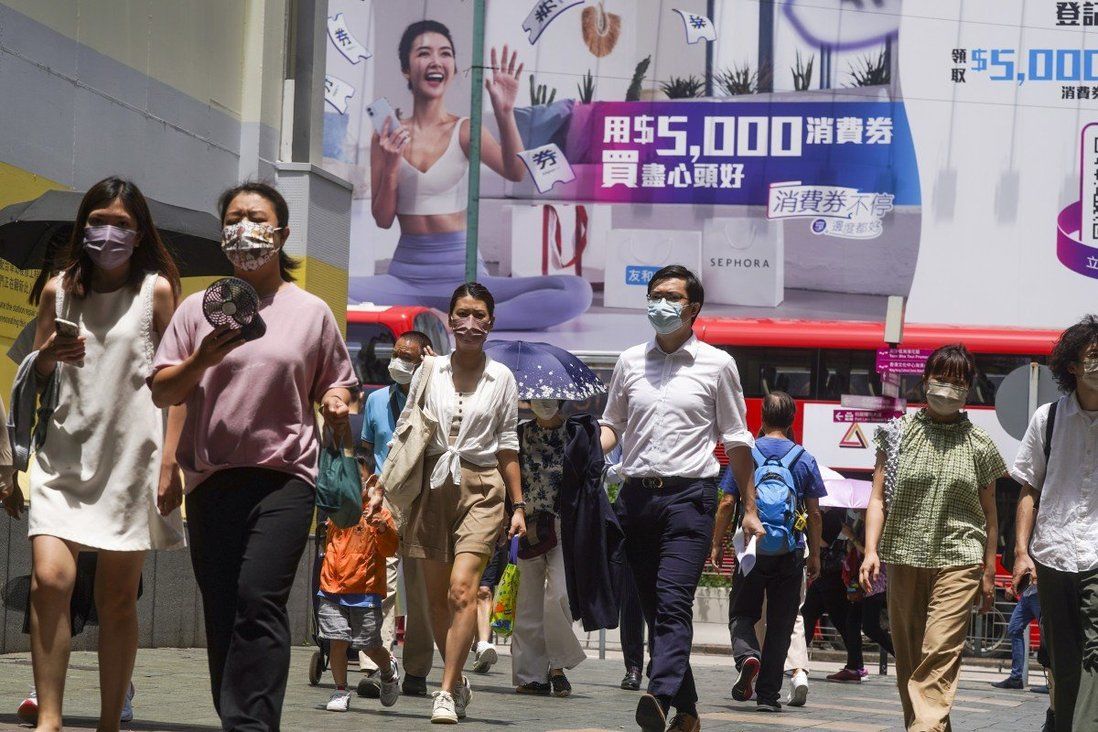 A plan from China’s southern manufacturing hub to offer Hong Kong-style shopping vouchers in an effort to stimulate consumption and spending ﻿could kick off a nationwide roll-out, although economists and analysts have questioned the effectiveness of the proposals.

Data shows that Hong Kong’s September retail sales had shot up by 7.3 per cent year on year, continuing an upwards trajectory fuelled by a HK$36 billion (US$4.6 billion) digital voucher scheme aimed at boosting consumer spending. The scheme granted each eligible Hong Kong resident HK$5,000 (US$642) worth of e-vouchers in stages since August.

Additional quotas for new energy vehicles in Guangdong and Shenzhen, as well as changes to the application and qualification process for a car licence lottery were also introduced as part of efforts to boost car sales.

Authorities also encouraged the cultivation of international and regional consumer cities in line with similar nationwide campaigns, while rewards for cities with outstanding performances were also proposed.

As part of its 14th five-year plan and 2035 vision, China will spend five to 10 years developing a number of international consumer centre cities, with Beijing, Shanghai, Guangzhou, Tianjin and Chongqing playing leading roles.

Both Beijing and Shanghai said in September they had already laid out plans to attract more international brands, increase the number of duty free shops, allow more categories of duty-free goods and increase the duty-free shopping quota per consumer.

However, Peng Peng, executive chairman of the Guangdong Society of Reform, a think tank connected to the provincial government, said the success of the new consumption voucher scheme in Guangdong could prove challenging.

Peng said the policies would fuel economic growth to an extent, but consumption depends on other factors such as income, a desire to spend and consistency in economic growth, without which it would be hard to encourage spending.

“The robust growth of exports is not sustainable as other economies get back on their feet,” Peng said.

“Domestic consumption is the most reliable and the most sustainable engine for economic growth, and there is a lot of untapped potential there.

“As the top province in China [with the highest gross domestic product], Guangdong needs to take the lead and better prepare for an increasingly complicated external environment.”

Guangdong’s stimulation plan comes after China’s third quarter gross domestic product (GDP) growth rate fell to a lower-than-expected 4.9 per cent year-on-year increase, which was below the 7.9 per cent growth seen in the second quarter and the 18.3 per cent gain in the first three months of the year.

The slowdown was compounded by various government crackdowns, including on the property sector, as well as nationwide power cuts and a growing reluctance to spend.

Guangdong province’s 9.7 per cent GDP growth rate in the third quarter was also more subdued than that seen in the first two quarters of the year, at 18.58 per cent and 13 per cent respectively.

The province, though, enjoyed a robust export and import performance in the first three quarters of the year, and it saw a record high of 494.5 billion yuan (US$77.3 billion) worth of exports in September.

In total, Guangdong recorded 6.03 trillion yuan (US$942 billion) worth of imports and exports in the first nine months of the year, a 18.6 per cent increase from a year ago, accounting for 21.3 per cent of the country’s total trade, according to customs data.
Add Comment 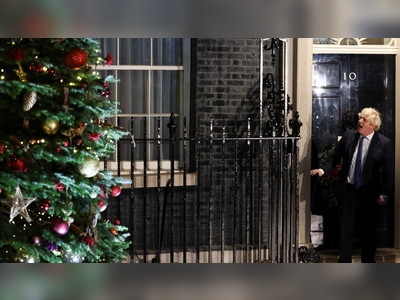 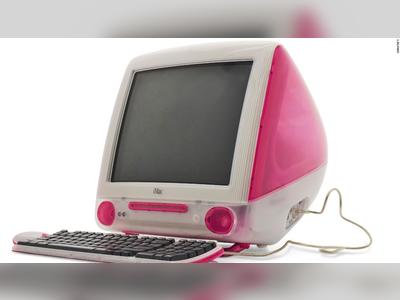 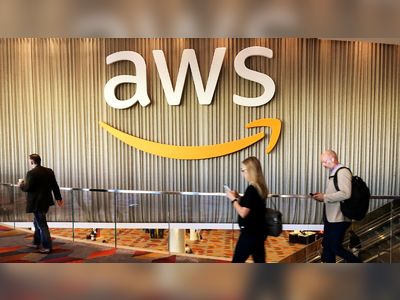