Prime Minister Rishi Sunak is set to urge world leaders at COP27 to move "further and faster" in transitioning to renewable energy.

Mr Sunak will travel to Egypt on Sunday for the UN climate summit after U-turning on a decision not to go.

In his address on Monday, he will say Russia's invasion of Ukraine "reinforced" the importance of ending dependence on fossil fuels.

COP27 follows a year of climate-related disasters and record temperatures.

The prime minister will also tell leaders gathered in Sharm el-Sheikh not to "backslide" on commitments made at last year's COP26 summit in Glasgow intended to prevent global temperature rises to 1.5C above pre-industrial levels.

In a statement before his departure, Mr Sunak said: "When the world came together in Glasgow last year, nations agreed an historic roadmap for preventing catastrophic global warming. It is more important than ever that we deliver on those pledges.

"Fighting climate change is not just a moral good - it is fundamental to our future prosperity and security.

"Russia's invasion of Ukraine and contemptible manipulation of energy prices has only reinforced the importance of ending our dependence on fossil fuels.

"We need to move further and faster to transition to renewable energy, and I will ensure the UK is at the forefront of this global movement as a clean energy superpower."

It comes after the prime minister backtracked on attending the summit earlier this week.

Mr Sunak had originally stated he would not travel to Egypt, arguing that his priority was to plug a £50bn hole in the public finances ahead of Chancellor Jeremy Hunt's autumn statement on 17 November. 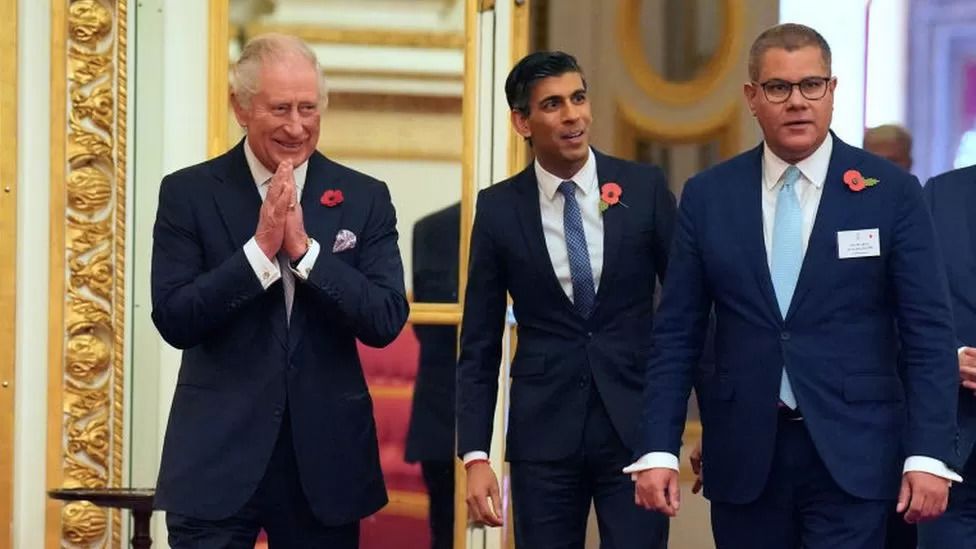 But the decision was widely criticised by climate campaigners, opposition parties and COP26 President and colleague Alok Sharma.

The government was also facing criticism for approving new oil and gas licences in the North Sea despite the International Energy Agency saying there can be no more new fossil fuel exploration if the 1.5C target is to be met.

Mr Sunak is expected to chair a meeting of world leaders to drive progress on the pledge signed by 100 countries at Glasgow to halt and reverse deforestation and damaging land use by 2030.

Meanwhile the King, who made an address at COP26 last year and is known for his passionate interest in environmental issues, will not be attending the summit after Buckingham Palace agreed with former Prime Minister Liz Truss he would not attend.

Although Downing Street suggested this week they may have come to a different view if Mr Sunak had been installed in No 10 earlier.

The latest round of UN climate talks takes place amid a backdrop of increasingly devastating extreme weather around the globe, and an energy and cost-of-living crisis driven by President Vladimir Putin's invasion of Ukraine. 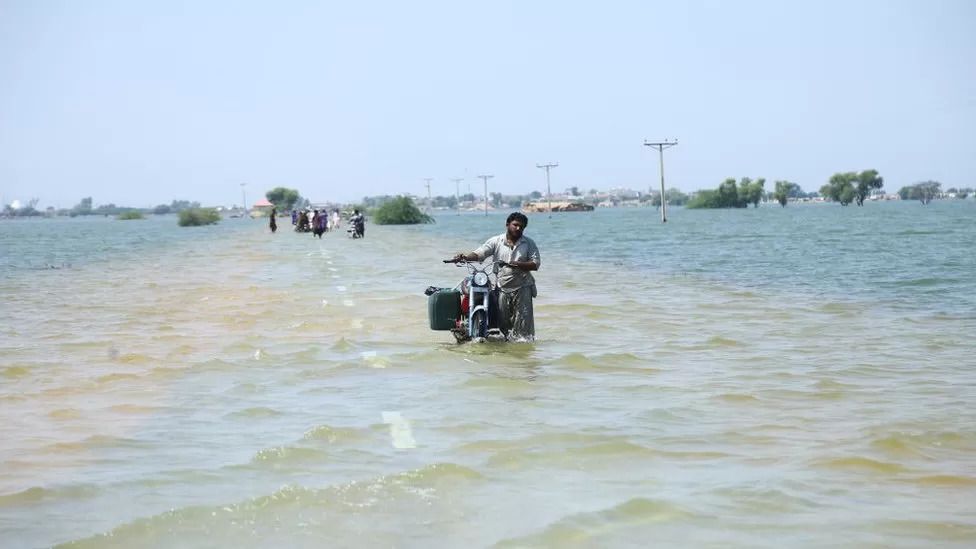 The UN has also warned that based on countries' latest climate action plans, there is currently no credible pathway to meet the 1.5C goal intended to avoid the worst impacts of global warming.

Rich countries are further falling short in providing finance to help developing nations adapt to climate change, according to the UN.

This year floods in Pakistan left millions homeless and saw the hottest summer on record in Europe.