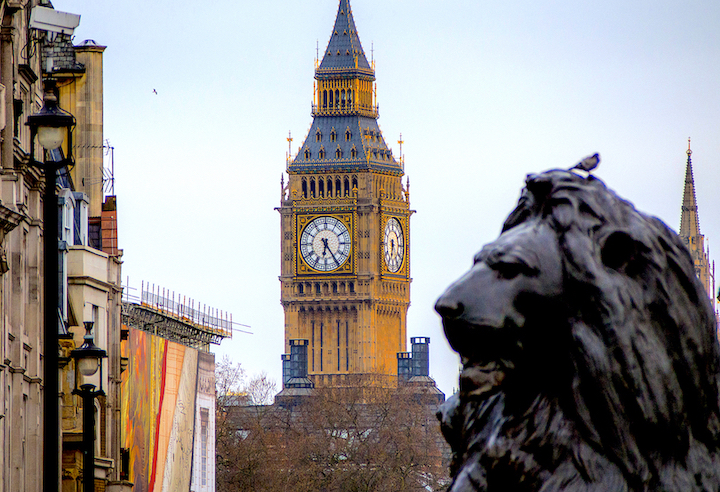 Companies need to be aware of likely changes to the U.K.’s sanctions regime as the end of the Brexit transition period approaches, sanctions compliance attorneys said.

The U.K. and EU on Thursday announced a post-Brexit agreement over their future relations, covering issues such as trade sharing information in security databases and law enforcement.

Some companies would have to navigate at least three different sanctions regimes after the transition—the U.K.’s, the U.S.’s and the EU’s—adding to compliance complexity, according to lawyers who advise companies.

“[Companies] need to recognize there will be differences coming soon and make sure their monitoring picks up what’s going on in the U.K. regime with regard to the U.S. and EU sanctions,” said Chris Warren-Smith, a partner at law firm Morgan, Lewis & Bockius LLP.

Where do things stand?

The U.K. government has been laying regulatory groundwork for its own sanctions regimes in anticipation of the transition. The U.K. in 2018 passed the Sanctions and Anti-Money Laundering Act, which provides the foundation for the government to impose sanctions autonomously. The sanctions would be in the form of asset freezes, visa bans or trade sanctions.

The Foreign, Commonwealth and Development Office, the agency that determines the U.K.’s sanctions policy, has already laid out regulations for more than 30 sanctions regimes, according to the Office of Financial Sanctions Implementation, which implements and enforces the U.K.’s financial sanctions.

“While these regulations are intended to deliver substantially the same policy effects as the existing regimes, you should not assume that they are identical,” a blog post by the enforcement agency said.

Under the new system, the U.K. government in July issued sanctions against 49 individuals and organizations, including dozens of Russian and Saudi nationals, for alleged human-rights abuses.

The consolidated lists of financial sanctions targets the OFSI maintains would be updated on Dec. 31 to reflect all the financial designations made under the U.K.’s regulations, the agency said. The agency issued a bridging document last week to help entities process the changes to the consolidated list, especially if they conduct automated sanctions screening.

Individuals and companies should expect a significant number of changes across multiple fields from the update, the OFSI said.

What should companies do?

While the U.K. sanctions list would inherit most of the EU list, companies need to pay attention to changes introduced in the U.K. that may conflict with sanctions regimes outside the U.K., Mr. Warren-Smith said. “They need to be proactive,” he said.

This may include reviewing processes and monitoring sanctions-screening software. That also means reviewing business activities such as those related to Iran and Cuba, where the U.S. and EU have significantly different approaches, according to Mr. Warren-Smith.

It is important for companies to identify and disclose potential U.K. sanctions violations to regulators as early as possible in an effort to get coordination credit in possible enforcement actions, Mr. Warren-Smith said.