The number of commuters using Hong Kong’s two busiest cross-harbour rail lines during the morning rush hour has dropped as much as 17 per cent since a new section of the East Island Line opened in mid-May, according to the MTR Corporation.

Cheung Chi-keung, head of MTR Corp’s cross-boundary operations, on Monday said the launch of the Hung Hom to Admiralty section had greatly reduced hassle for commuters.

“We see that the effects are very positive and ideal. Also, passengers don’t have to switch trains as often when crossing the harbour. We can see that it is more convenient for them,” he said. 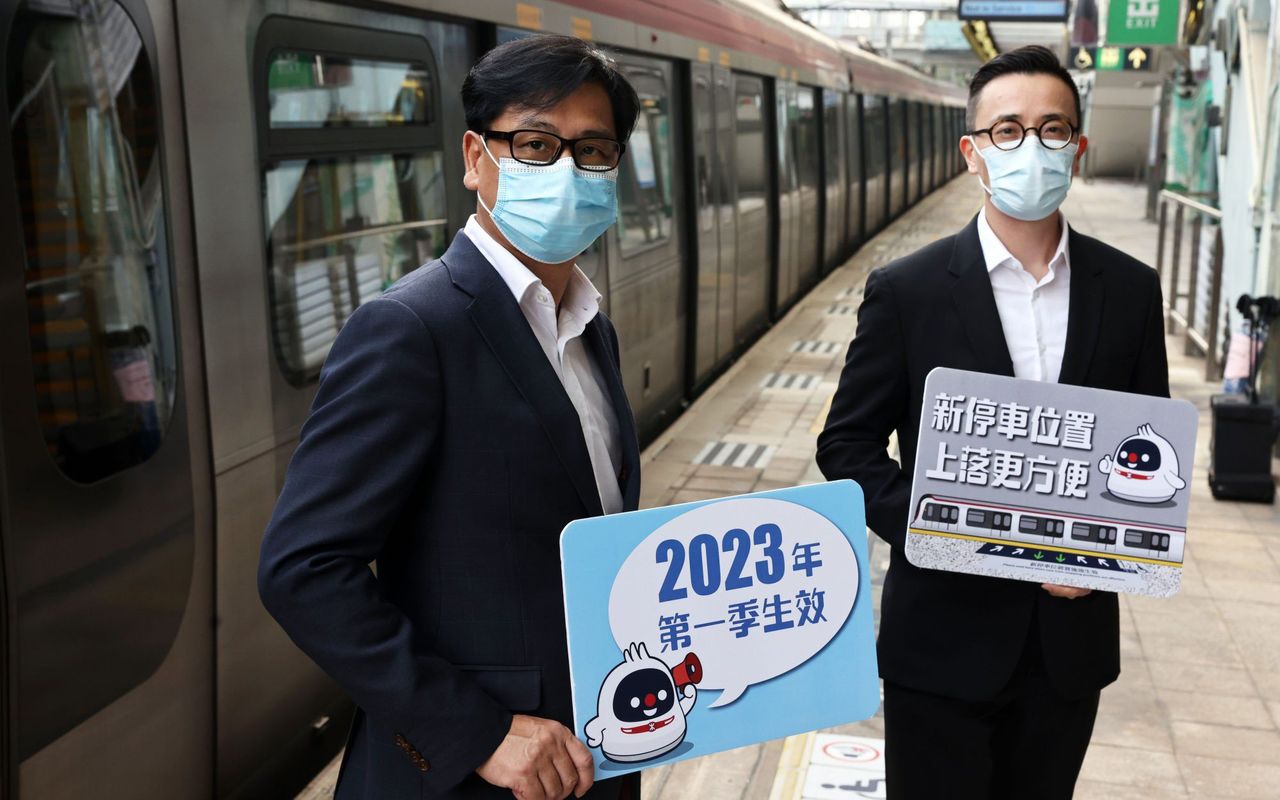 Cheung noted that the number of passengers taking the Tsuen Wan and Kwun Tong lines during the busiest morning commuting times had fallen by 17 per cent and 10 per cent respectively since the extension began operations.

But the daily number of commuters on the East Rail Line rose by 2.5 per cent in July from a year ago, hitting 530,000 passengers, he said.

The new route, also known as the cross-harbour extension of the East Rail Line, is the fourth such rail link to connect at Admiralty MTR station, with the others being the Tsuen Wan, Island and South Island lines.

The rail link, which was mired by delays, is Hong Kong’s most expensive so far, costing HK$90.7 billion (US$11.55 billion), exceeding the original budget by HK$10 billion.

The new stopping positions would be implemented before the company installed automatic platform gates, slight changing where passengers board and exit the cars, he said.

The move would help to reduce gaps between queuing commuters on the platforms and better prevent crowding around certain cars, Ding said.

Stations that would be affected by the change included Kowloon Tong, Tai Wai and Sha Tin, he said.

The railway operator had also started to gradually update platform floors from mid-September to indicate where commuters should wait for their train, the company said.

Ding said additional staff and a series of new announcements would be implemented to tell passengers of the change, adding that the upgrades would pose little inconvenience to commuters.

“We don’t want to affect the daily train services, therefore most construction work will be carried out [during] non-traffic hours,” he said.

The Racecourse and Tai Po Market MTR stations would be the first to be upgraded with automatic platform gates during the middle of 2023, the development manager added.

“We will start the installation at these two stations first, and once we have accumulated the experience and further improved the workflow, we will continue to install the automatic platform gates at other stations,” Ding said.