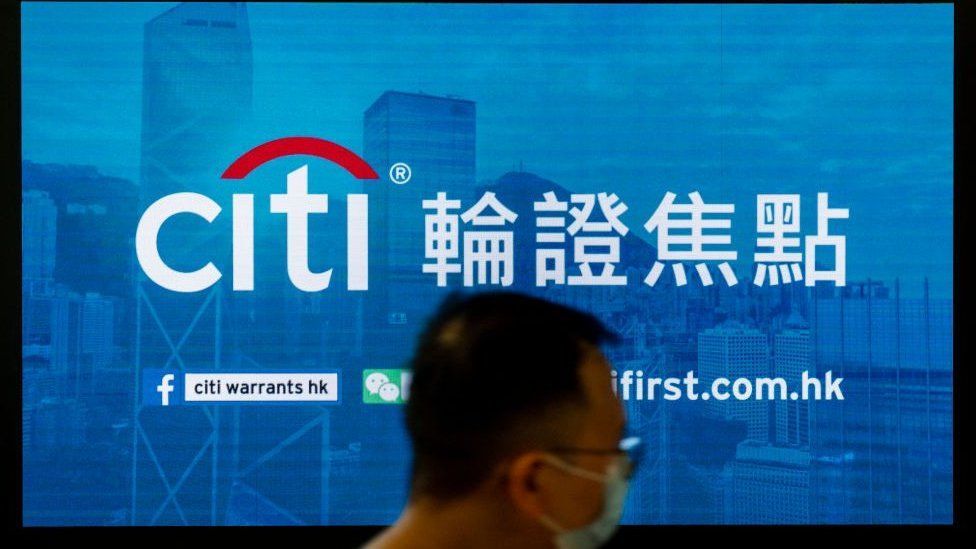 Citigroup is closing its consumer banking operations in 13 markets across Asia, Europe and the Middle East.

The US banking group will instead run these operations from four hubs in Singapore, Hong Kong, the United Arab Emirates and London.

It will continue to offer products to larger clients and institutions in these markets.

Its chief executive Jane Fraser said it "does not have the scale" to compete in these 13 markets.

"As a result of the ongoing refresh of our strategy, we have decided that we are going to double down on wealth. We will operate our consumer banking franchise in Asia and EMEA solely from four wealth centres, Singapore, Hong Kong, UAE and London," Ms Fraser said in a statement.

"While the other 13 markets have excellent businesses, we don't have the scale we need to compete," she added. "We believe our capital, investment dollars and other resources are better deployed against higher returning opportunities in wealth management and our institutional businesses in Asia."

While the banking group may be exiting key markets in Asia, rivals are expanding in the region.

HSBC has a new venture to seek out wealthy customers in China and is employing 3,000 bankers over the next five years

US firms Goldman Sachs and JP Morgan have also said they are expanding operations in China.
Add Comment