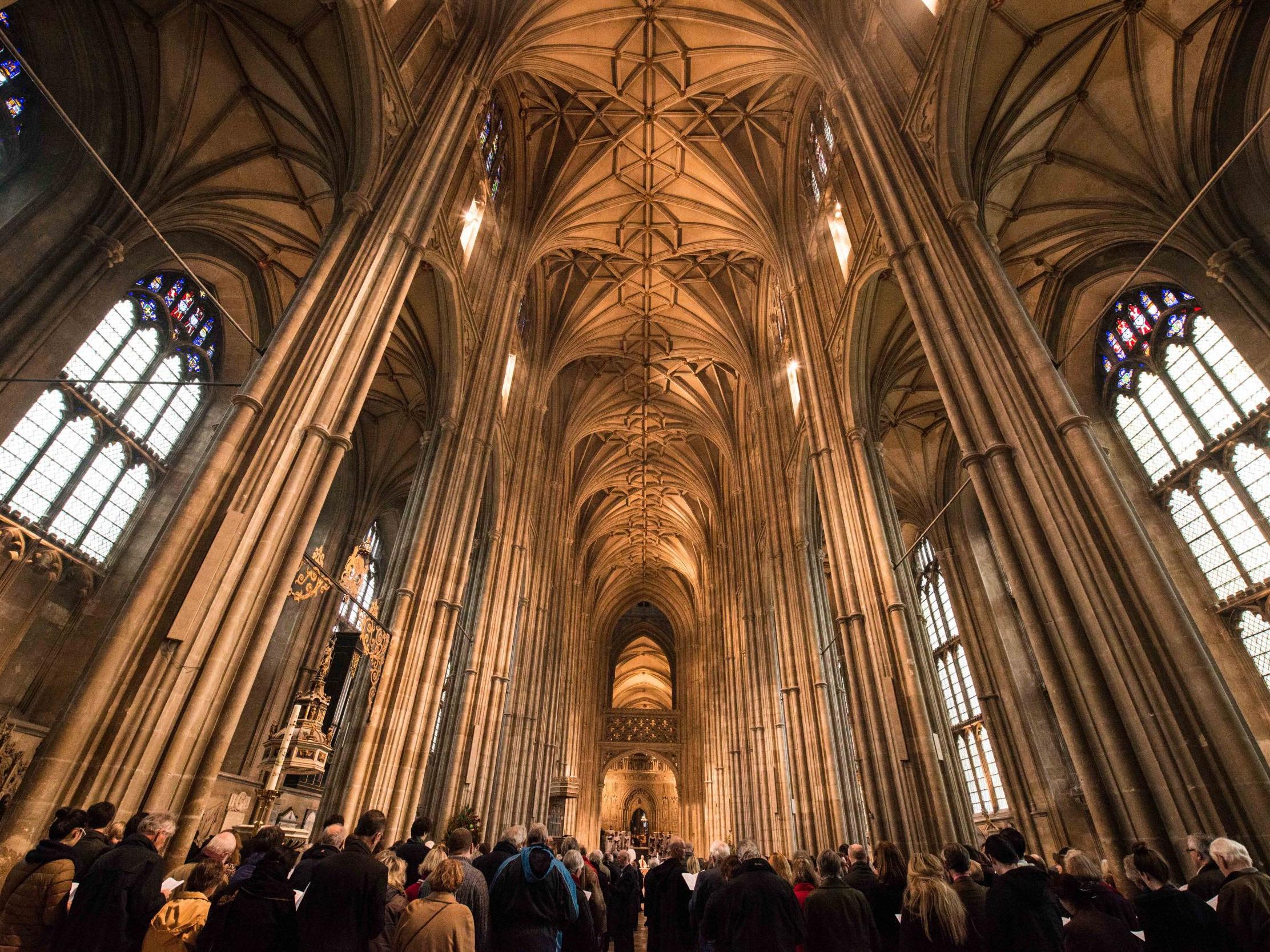 The Church of England forgave paedophiles after they expressed remorse and allowed them to carry on working instead of protecting children, a report has found. The Independent Inquiry into Child Sexual Abuse (IICSA) said that between the 1940s and 2018, 390 clergy members or people in positions of trust were convicted of child sex offences.

“The culture of the Church of England facilitated it becoming a place where abusers could hide,” said a report released on Tuesday.

“Deference to the authority of the Church and to individual priests, taboos surrounding discussion of sexuality and an environment where alleged perpetrators were treated more supportively than victims presented barriers to disclosure that many victims could not overcome.”

IICSA said that many members of the church regard forgiveness “as the appropriate response to any admission of wrongdoing”.

The report cited the case of Timothy Storey, who was permitted to continue working with children after expressing “remorse for everything he had done wrong”.

He is currently serving 15 years in prison for several offences against children, including rape.

“Some religious leaders use ‘forgiveness’ to justify a failure to respond appropriately to allegations,” the report said.

“Perpetrators who repent must be willing to face the legal consequences of their sin and should be prevented from accessing environments in which re-offending could occur.”

Evidence given to the inquiry suggested that some victims may have been pressured by church workers to forgive their abuser, causing further harm and potentially bringing them back into contact with the person.

“They may condemn themselves and believe they are condemned by others if they are not willing, or able to forgive,” the report said.
It also raised concern about the seal of the confessional, which creates a “duty of absolute confidentiality” on the information disclosed.

Diocesan safeguarding advisers said it was rare for someone to admit to child sexual abuse during confession, but survivor groups allege that numerous allegations have not been passed to authorities.

IICSA found that where formal complaints were made, alleged perpetrators were given more support by the Church of England than their victims, compounding their trauma.

Storey received ongoing care and supervision from the Church throughout two court cases, the report said, while some of his victims “did not feel they were believed and felt on their own with no support”.

Allegations of him abusing girls as young as 13 he met through the Church dated back to 2007, when he was employed as a youth worker in the Diocese of London and for a missionary organisation.

In 2009, he admitted to a senior vicar that he had sex with a 16-year-old girl whom he met through a residential Christian event, but the vicar told others that he “was basically a good man who could be an effective priest”.

After Storey was convicted for unrelated grooming offences in 2014, several other victims came forward and in 2016 he was jailed for three counts of rape and another sexual assault against girls he met through the Diocese of London.

IICSA’s report cited other cases where the Church’s response was “entirely inappropriate”. It said that after reverend Ian Hughes was convicted in 2014 for downloading 8,000 indecent images of children, including 800 in the most serious category, Bishop Peter Forster suggested he had been “misled into viewing child pornography”.

The inquiry found that public support had been given to some offending clergymen, including former bishop Peter Ball, who manipulated young men for his own sexual gratification in 2015.

Lord George Carey, the former Archbishop of Canterbury, “simply could not believe the allegations against Ball ... and was outspoken in his support of his bishop”, the report said.

It cited “tribalism” as a key issue of concern in the Church of England, creating disproportionate loyalty that overrode child protection.

“Perpetrators were defended by their peers, who also sought to reintegrate them into Church life without consideration of the welfare or protection of children and vulnerable adults,” IICSA said.

Other concerns highlighted were the power vested in the clergy, a culture of “deference” and lack of accountability to independent agencies.

The inquiry warned of naivety among parishioners that the clergy’s moral code made sexual abuse unlikely or impossible, meaning reports were dismissed without investigation.

“The primary concern of many senior clergy was to uphold the Church’s reputation, which was prioritised over victims and survivors,” it added.

“Senior clergy often declined to report allegations to statutory agencies, preferring to manage those accused internally for as long as possible. This hindered criminal investigations and enabled some abusers to escape justice.”

IICSA said a “culture of fear and secrecy within the Church about sexuality” had also fostered a climate of abuse, because paedophilia was wrongly conflated with homosexuality.

The report, which contains eight recommendations, said that while improvements in child protection practice have been made there remains a long way to go to rebuild victims’ trust.

Professor Alexis Jay, chair of the inquiry said: “Over many decades, the Church of England failed to protect children and young people from sexual abusers.

“If real and lasting changes are to be made, it’s vital that the Church improves the way it responds to allegations from victims and survivors, and provides proper support for those victims over time.

“The panel and I hope that this report and its recommendations will support these changes to ensure these failures never happen again.”

A spokesperson for the Church of England said it was committed to introducing greater independent oversight and sharing safeguarding information externally.

It said a motion passed at the February sessions of the General Synod committed to a more victim-centred approach including arrangements for redress.

“The report makes shocking reading and while apologies will never take away the effects of abuse on victims and survivors, we today want to express our shame about the events that have made those apologies necessary,” a statement added. "The whole Church must learn lessons from this Inquiry."