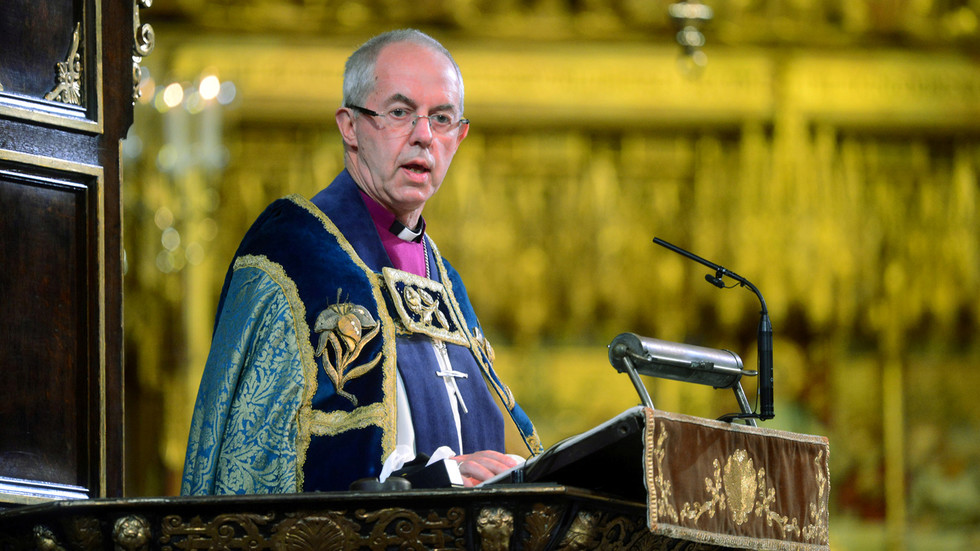 Archbishop of Canterbury Justin Welby has said it was disgraceful that the Church of England had failed to protect children from sexual predators within its ranks.

A report by the Independent Inquiry into Child Sexual Abuse (IICSA) published on Tuesday claimed the Church allowed abusers to hide in an attempt to defend its own reputation.

“It’s shameful and disgraceful and reveals exactly what they said – a culture in which there was cover-up and hiding – and it is deeply shaming,” Welby told the BBC on Wednesday.

The spiritual head of the Church also described the report as “a big wake-up call” and admitted also that the Anglican Church had been “poor” at dealing with victims.

The IICSA report found examples of clergymen being ordained despite a history of child sexual offenses. It came as no surprise, according to the archbishop. “I’ve lived with that for the seven and a half years I’ve been in post,” Welby said, not contradicting the report on allegations that many abusers had been given more support than their victims.

"I was shocked at the level when I came into this job [and] the extent to which it was happening. The whole system has been broken."

From the 1940s to 2018, 390 clergymen or people who were in positions of trust associated with the Church had been convicted of sexual offenses against children, the inquiry learned.

The archbishop said the Church had also failed to support the families and friends of abusers who were often also affected by the allegations.

The amount of money spent on ‘safeguarding’ or protection of children, had been increased ten-fold, Welby said, adding that a reform of the system was needed. The Church should show that “we have changed and we’ve systems in place and part of that is independent oversight,” he said.