Rishi Sunak's trio of promises on becoming prime minister have just careered into a trio of incidents that pose him big questions.

Back in October, moments before he went into Downing Street for the first time as prime minister, he promised: "this government will have integrity, professionalism and accountability at every level."

Now he confronts three issues testing those promises: the seat belt, the BBC Chairman and the taxman.

Let's take each in turn:

Not wearing a seatbelt and getting fined for it.

No prime minister wants a reputation for harbouring a stash of fixed penalty notices gathered while in office.

The one the other day was his second after his one during the pandemic as chancellor.

Then there are the cases of the two chairmen: the BBC Chairman and the Conservative Party Chairman.

Both, to varying degrees, amounts to the exhaust fumes of the Boris Johnson era - Richard Sharp's appointment entirely so, even if the revelations in the Sunday Times prompt questions for the government now. 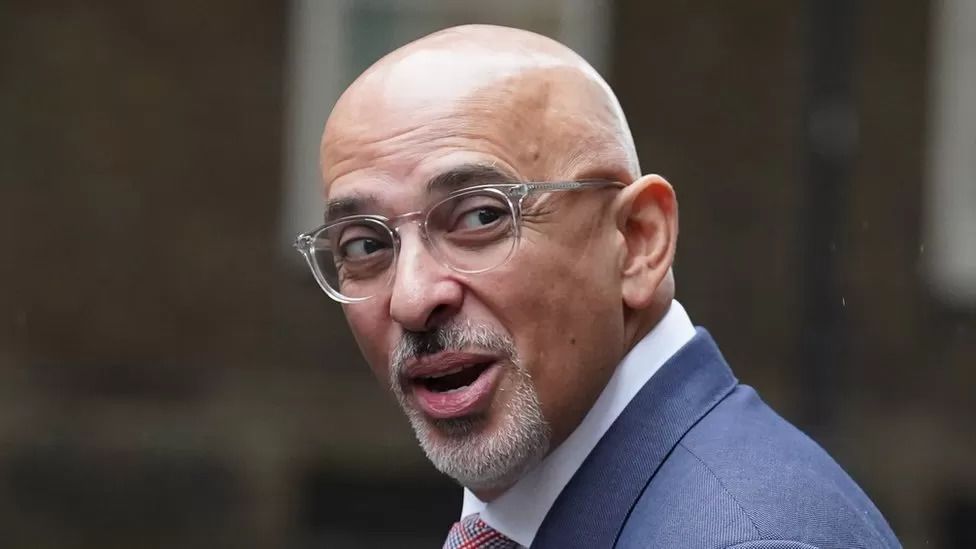 Nadhim Zahawi faced criticism over his tax payments
But Nadhim Zahawi presents Rishi Sunak with a live and present case - and the decision he faces is simple: sack him, or keep him?

The Foreign Secretary James Cleverly in his interview with Laura Kuenssberg on Sunday amounted to him saying "search me guv, I haven't the foggiest" when he was pressed for any detail about Mr Zahawi's taxes.

It meant Mr Cleverly did not personally commit himself to saying anything that could amounts to a hostage to fortune.

But it also meant plenty of big questions remain unanswered about the claims, which were first reported in the Guardian last week.

We now have some answers, but there is plenty we still do not know.

In practical terms it seems difficult to see how Mr Zahawi can fulfil the public role of party chairman with all this still swirling. 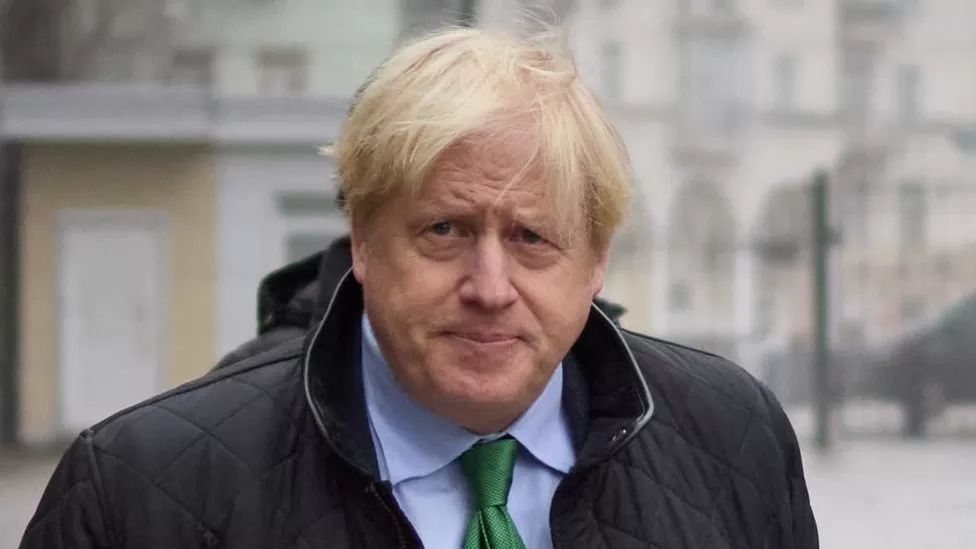 He is determined to, but that is different from actually being able to do so.

For as long as he ducks the questions in public, they will perch upon his shoulder.

And as and when he does choose to answer them, it is likely to be uncomfortable for him, and the answers might not be politically palatable to many.

Meanwhile, all these things are oxygen snatchers for Rishi Sunak: attention and credibility grabbers when he would much rather be talking about the health service, for instance, a topic he will attempt to turn to this week.

But instead the prime minister will face questions grounded in that initial promise when he took office: the extent to which his government has integrity, professionalism and accountability.