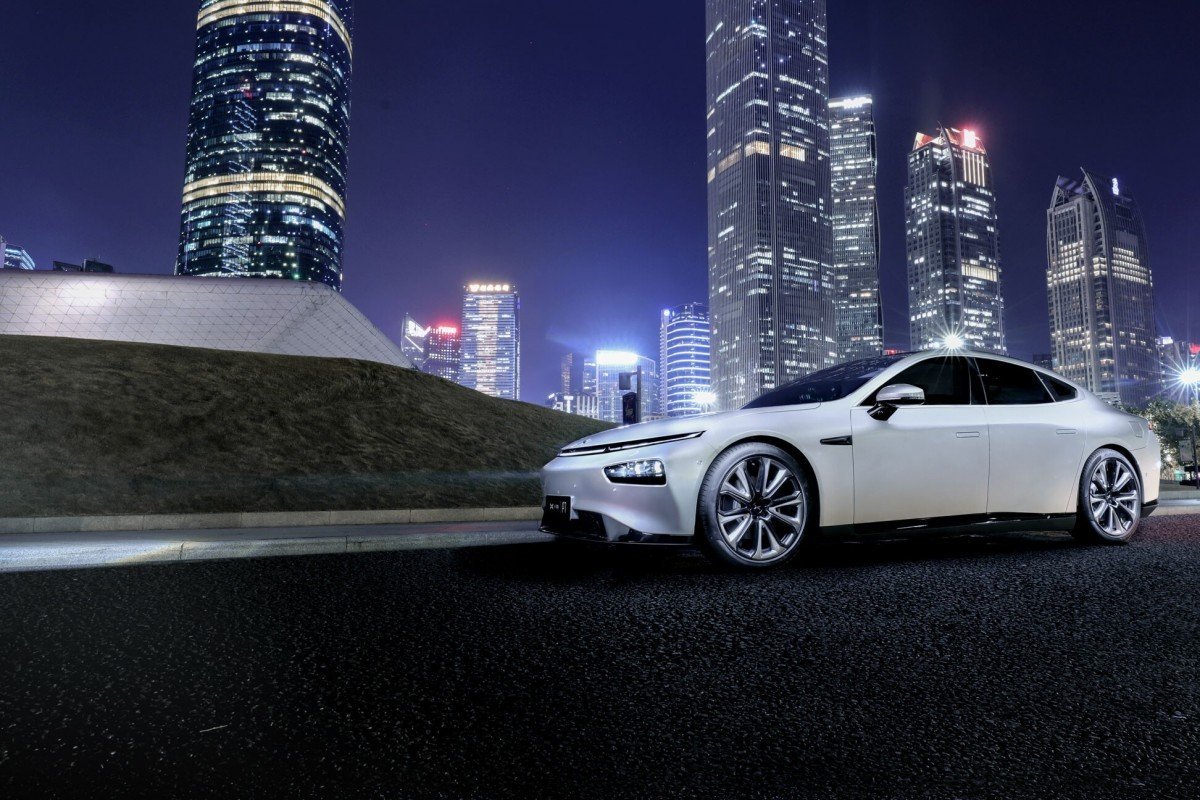 Major Chinese self-driving companies such as Baidu, Didi Chuxing, WeRide and AutoX have all recently launched robotaxi services in various cities, but the head of autonomous driving at Xpeng Motors is less bullish on the prospect.

“They have to make a robot driver completely beat a human driver to be able to generate value for the society, which is pretty tough,” said Xpeng vice-president Xinzhou Wu, speaking to the media on Tuesday. He added that drivers and taxi fares were more affordable in China than in Western markets, making it harder to argue for robotaxis from a cost perspective.

Another factor, Wu said, was that robotaxis were more likely to make money in densely populated cities rather than in suburbs, but the traffic conditions in such environments were also more challenging.

“The business model is quite difficult,” Wu said, adding that self-driving long-haul trucks and autonomous robots handling last-mile deliveries stood a better chance of success, in his view.

“Truck deliveries always happens on the highway, which is a much more structured environment … [for delivery robots] the environment is also sophisticated and difficult, but because the speed is lower the risk is lower as well.”

The promise of a driverless future has drawn billions of dollars of investment globally and is becoming one of the key sectors in artificial intelligence, an industry where both China and the US are seeking supremacy.

Yet, despite improvements in autonomous technologies, fully autonomous driving has been hard to achieve due to the complexities inherent in navigating busy, real-world environments.

Wu said that as a carmaker, Xpeng’s focus for autonomous driving was to make driving “more fun” for its customers by incrementally improving its vehicles’ basic features.

The company’s autopilot system Xpilot 3.0, expected to be included in its P7 smart sedan in early 2021, will give drivers the option of having the car drive itself on the highways and park autonomously. However, a human driver is still required to pay attention to the steering wheel and manually override the system if needed.

Wu is not the only major industry figure to recently raise doubts about the profitability of robotaxis, which were previously regarded as among the best ways to make money from autonomous driving technologies in the near future.

Li Zhenyu, the head of Baidu’s autonomous driving open platform, said last month that technical problems, high costs and lack of clear regulations were likely to delay large-scale deployment of the company’s robotaxis until around 2025.

Baidu launched a public robotaxi service in Yizhuang, Haidian, and Shunyi districts in Beijing in September, making it the third city after Changsha in Hunan province and Cangzhou in Hebei province where the company has launched robotaxi services.

Leading US electric vehicle maker Tesla’s CEO Elon Musk’s promise last year that the company would have one million fully self-driving robotaxis on roads by this year has also yet to materialise.