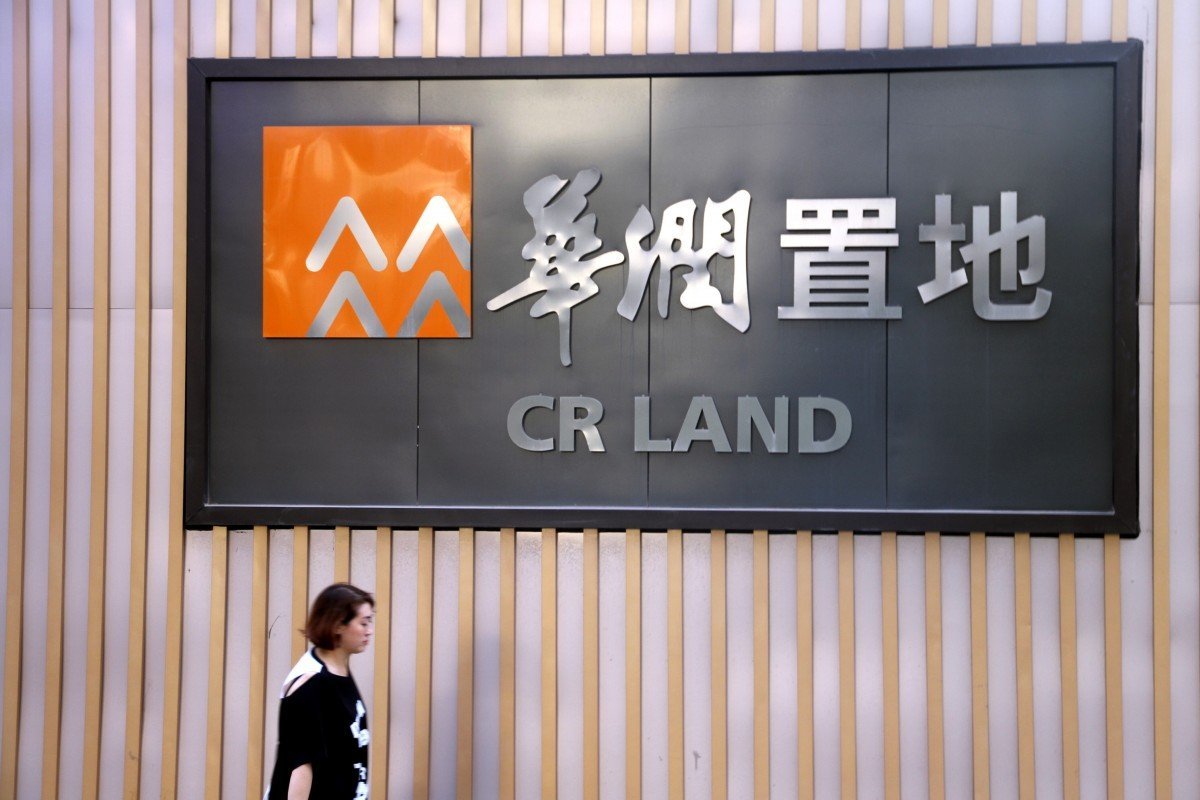 The property management arm of mainland developer China Resources Land has launched an initial public offering in Hong Kong that could raise up to US$1.6 billion (HK$12.3 billion), the latest in a list of Chinese companies hoping to raise funds on the city’s stock exchange.

China Resources Mixc Lifestyle is offering 550 million shares at a maximum price of HK$22.30 each, the company said in a prospectus released early on Wednesday. There is an option to sell an additional 82.5 million shares to meet any excess demand.

The local share offering is expected to close next Tuesday and start trading on December 9, according to its timetable. CCB International, China International Capital Corporation (CICC), Citi and Goldman Sachs are joint sponsors for the deal.

The company ranked fifth by revenue among property management companies in the mainland last year, and second in terms of revenue from shopping mall management services, according to Frost & Sullivan. 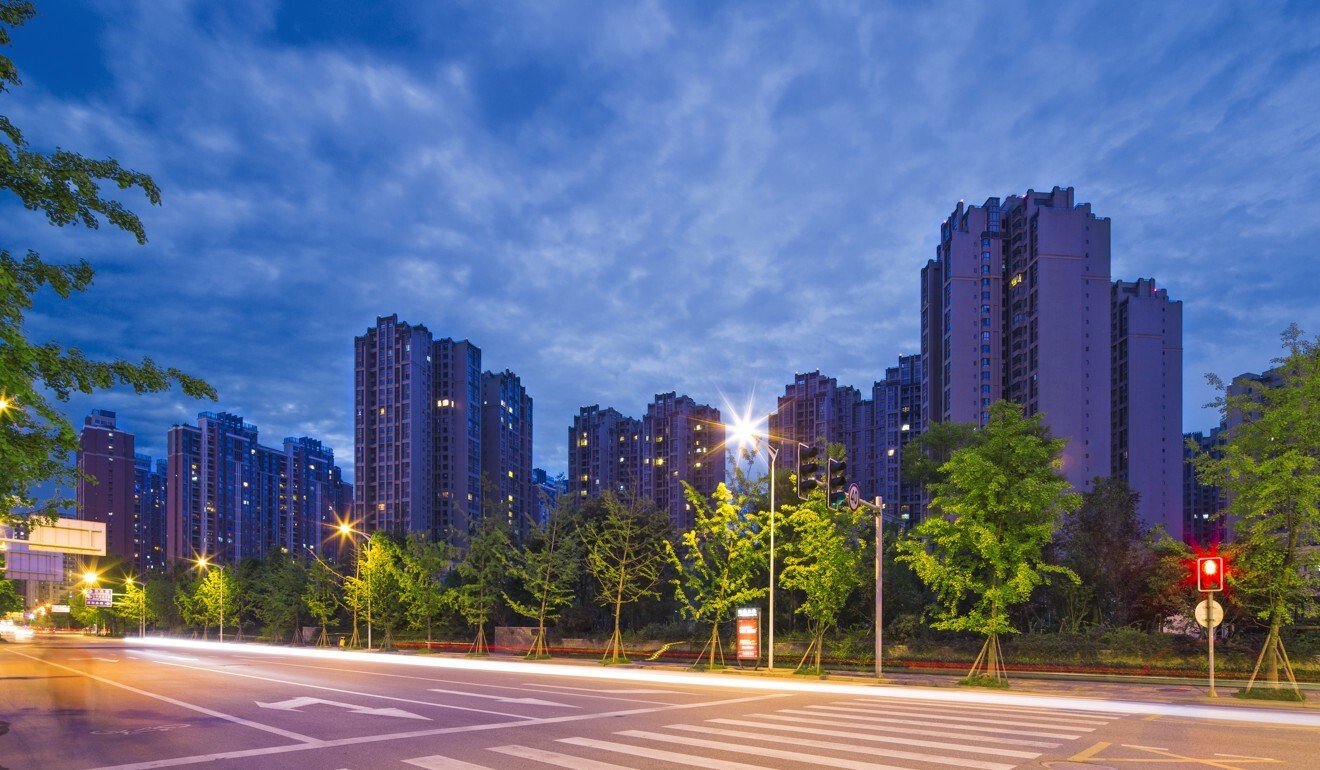 China Resources Mixc Lifestyle hopes to use the bulk of the proceeds for strategic investments and acquisitions to expand its property management and commercial business. A smaller portion of the funds raised will be used for investments in valued-added service providers, supply chain, information technology services and smart communities.

As of the end of June, the company managed residential and commercial properties with a gross floor area of 106.6 million square metres and operated shopping malls with an area of 5.6 million sq m.

Meanwhile JD Health, the health care arm of e-commerce giant JD.com, is looking to raise up to US$3.5 billion in an initial public offering, according to a terms sheet seen by the Post on Wednesday that confirmed earlier estimates.

JD Health secured six cornerstone investors for its IPO who agreed to subscribe for as much as US$1.35 billion of stock, according to the terms of the deal revealed in the document. They are Singapore sovereign wealth fund GIC Pte, Hillhouse Capital, BlackRock, Tiger Global, China Structural Reform Fund and Lake Bleu.

The funds raised will mainly be used for business expansion, research and development, and potential investments, acquisitions and strategic alliances.

The online and offline health care firm is seeking a valuation of US$29 billion as it goes public in Hong Kong, which would be a significant appreciation from the US$12 billion it was last valued at, in August, by investors.

A listing on the main board is scheduled for December 8, the terms sheet confirmed.