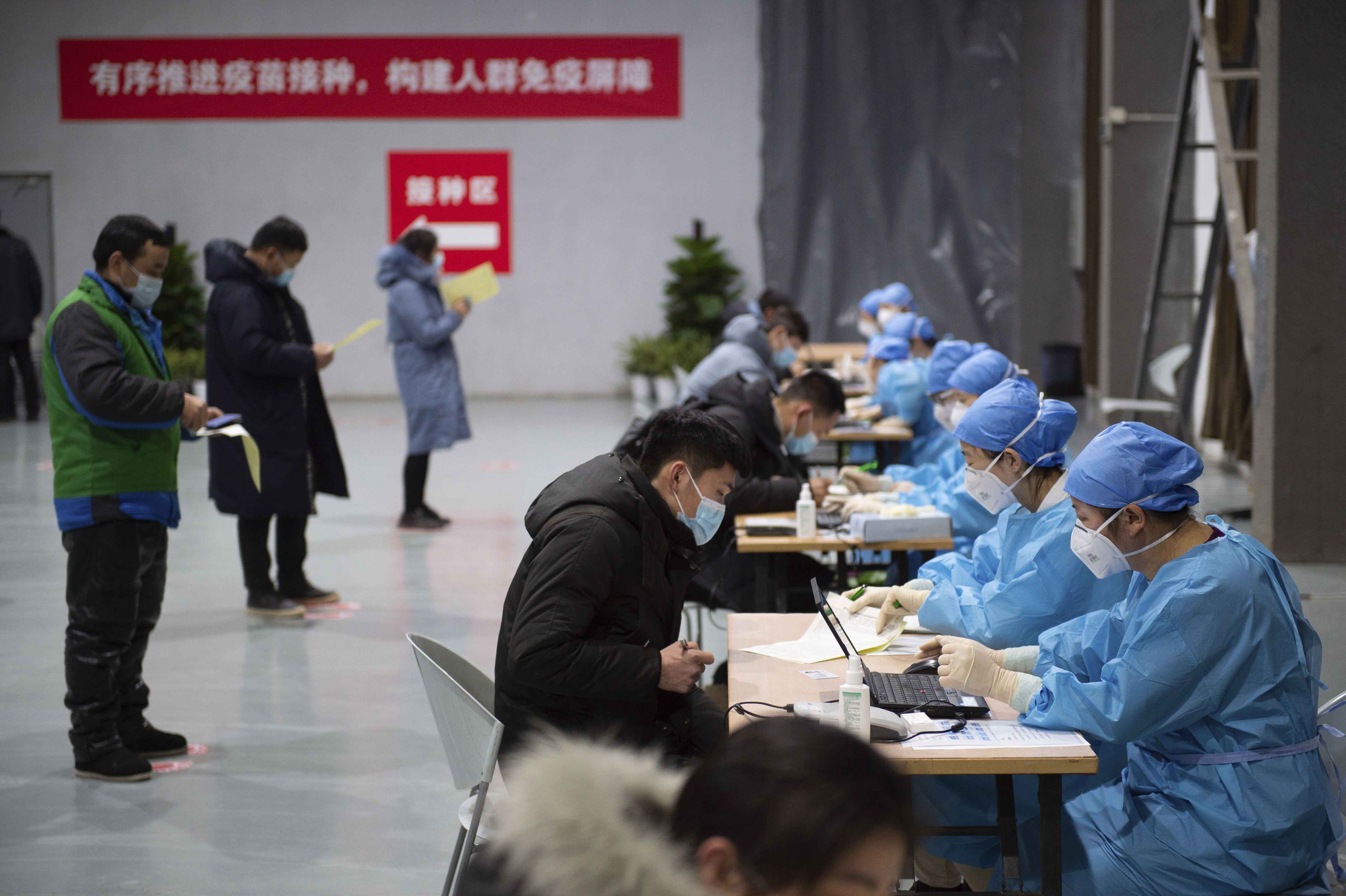 Local authorities will attempt to carry out citywide testing while residents are prevented from leaving.

Chinese officials ordered the lockdown of a city of 11 million people as coronavirus cases spike there, according to reports.

Officials reported 120 new cases in the province of Hebei, which neighbors the nation’s capital of Beijing. All but one of those cases were found in the city of Shijiazhuang, the South China Morning Post reported.

Beijing has moved to vaccinate its population, but many are concerned about spiking case numbers in the Hebei Province and Gaocheng District.

Officials have banned all residents from leaving Shijiazhuang, and they also restricted movement for residents of the Gaocheng District, which is home to around 800,000 residents.

The head of the city’s transport bureau said on Thursday that Shijiazhuang had suspended all transportation leaving the city.

The lockdown will allow officials to continue mass testing throughout the city. The local government had tested around two million people by Wednesday ahead of the lockdown.

Experts are concerned that such a large spike indicates that the virus had been spreading in the area for some time.

The one case detected outside of Shijiazhuang was detected in the neighboring city of Xingtai, with gene sequencing results indicating that the case is similar to "a European strain."

The new cases spike as Beijing attempts to vaccinate most of its population ahead of the Lunar New Year, which occurs in February this year, Al Jazeera reported.

China is using a vaccine developed by Chinese pharmaceutical company Sinopharm. The Sinopharm vaccine has been found to be around 79% effective after two doses.

First minister says she will hold advisory referendum, whether Westminster consents or not
×