The takeover of Britain's largest microchip plant by a Chinese-owned company must be reversed, the UK government has said.

However, Nexperia must now sell 86% of its stake "to mitigate the risk national security" following a review.

The firm said it was "shocked" and would appeal against the decision.

The semiconductors, or chips, made there are used in modern electronics ranging from smartphones to household equipment and cars.

The deal came under scrutiny amid an ongoing global shortage of computer chips which has been exacerbated by the pandemic.

Concerns were raised that the home-grown technology, considered to be of strategic importance, would become more accessible to China under Nexperia.

In its decision, the UK government said the takeover of Newport Wafer Fab created two risks to national security.

The first related to Nexperia's development of the Newport site, which the government said could "undermine UK capabilities" in producing compound semiconductors.

The second, the plant's location as part of a semiconductor cluster on the Duffryn industrial estate, could "facilitate access to technological expertise and know-how".

It said the close links that existed in Newport "may prevent the cluster being engaged in future projects relevant to national security".

The Newport plant employs more than 500 people and, at the time of the takeover, was producing about 35,000 wafers a year. 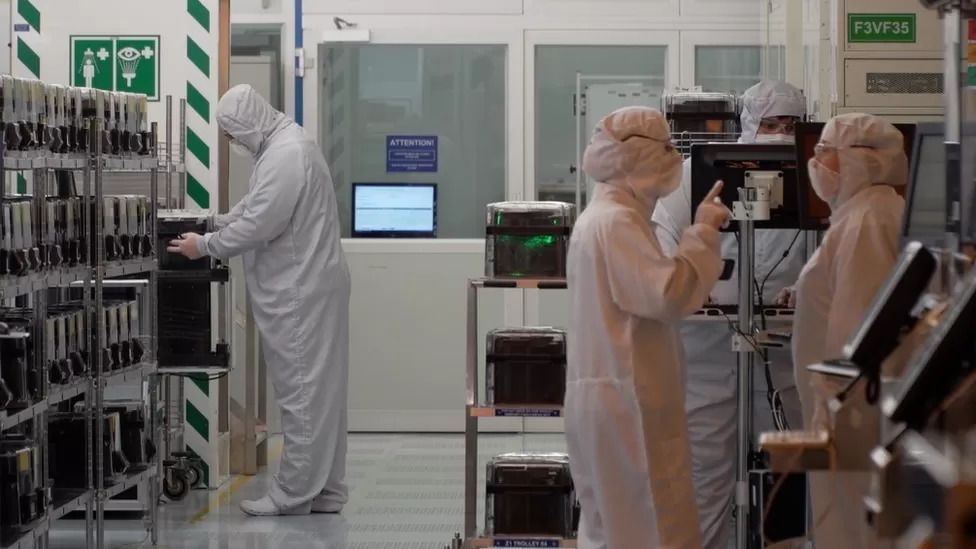 Nexperia employs more than 1,500 workers in Newport and Manchester
The UK government had faced pressure to intervene, not least from the Commons Foreign Affairs Committee which said that Nexperia's takeover represents the sale of "one of the UK's prized assets" to a strategic competitor and potentially compromised national security.

A report in April said an investigation pledged by then-Prime Minister Boris Johnson by the National Security Advisor had not happened.

However, the decision was called in by the then-Business Secretary Kwasi Kwarteng in May on national security grounds.

It was left to his successor Grant Shapps to announce the decision following delays due to the changes in prime minister and the cabinet.

Nexperia said it did not accept the national security concerns and criticised the UK government for not entering "meaningful dialogue". 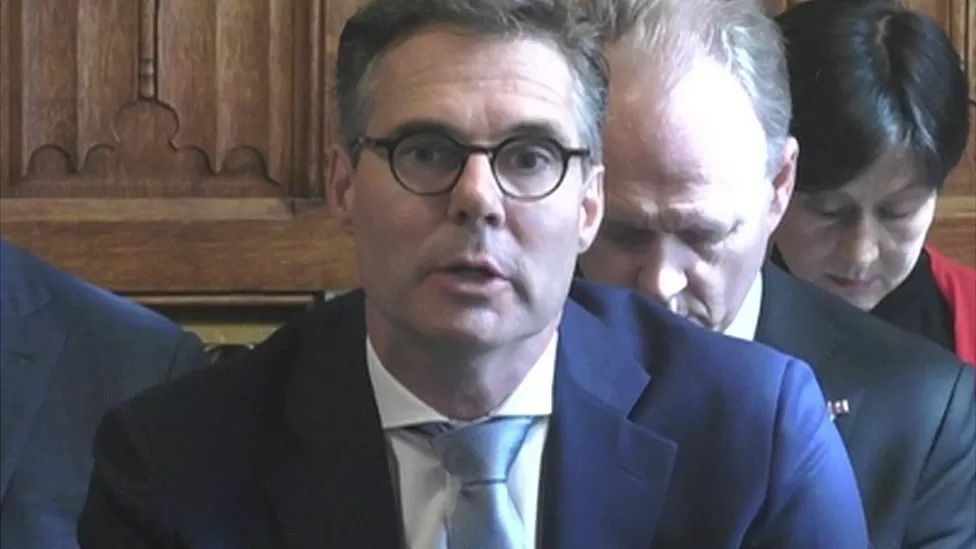 Toni Versluijs, head of its UK operations, said: "We are genuinely shocked. The decision is wrong, and we will appeal to overturn this divestment order to protect the over 500 jobs at Newport.

"The decision is disproportionate given the remedies Nexperia has proposed. It is wrong for the employees, for the UK semiconductor industry, for the UK economy and for the UK taxpayer - who could now be faced with a bill of over £100m for the fallout from this decision.

"We rescued an investment-starved company from collapse. We have repaid taxpayer loans, secured jobs, wages, bonuses and pensions and agreed to spend more than £80m on equipment upgrades. The deal was publicly welcomed by the Welsh government."