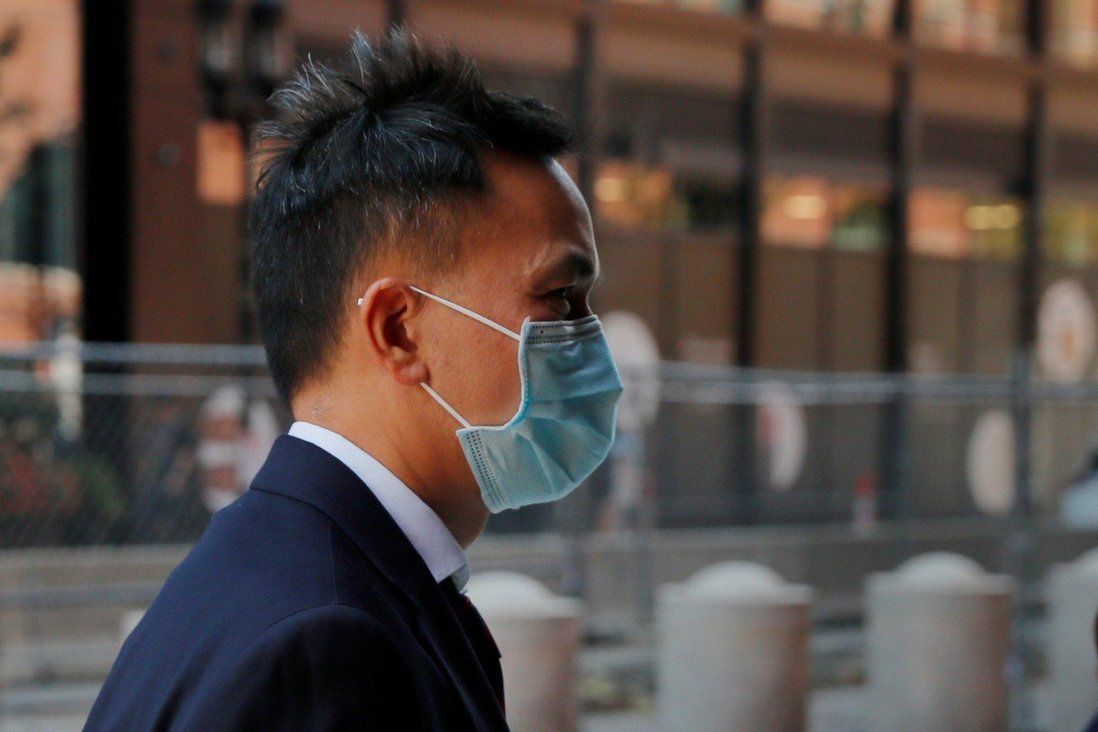 Chinese businessman jailed for exporting US marine tech to China

A Chinese businessman was sentenced on Wednesday to two years in prison after admitting that he illegally exported marine technology with uses in anti-submarine warfare from the United States for the benefit of a Chinese military university.

Qin Shuren, who founded a company that sold oceanographic instruments, was sentenced by US District Judge Denise Casper in Boston after admitting he illegally exported devices called hydrophones that can be used to monitor sound underwater.

Prosecutors had sought 7½ years in prison for Qin, who must also pay a US$20,000 fine. His guilty plea was conditional, allowing him to appeal a ruling by Casper to not suppress the evidence against him.

The marine biologist was charged in 2018 amid rising US concerns about China’s national security threat, a continued focus of the Biden administration. Qin, 45, had already served three months in jail after his arrest.

Defence lawyers said he founded LinkOcean Technologies in China in 2005 to provide oceanographic instruments to scientists, and immigrated to the United States with his family in 2014 as a permanent resident.

Prosecutors said Qin from 2015 to 2016 exported hydrophones to Northwestern Polytechnical University, a Chinese military research institute involved in underwater drone projects, by deceiving a US supplier and without obtaining export licences.

His lawyers say Qin was unaware of the university’s intended purposes for the products, which also had civilian, scientific uses.

“These are not top-secret technologies,” said Qin’s lawyer, Sara Silva.

Qin, who lives in Wellesley, Massachusetts, in the Boston area pleaded guilty in April to 10 counts, including conspiring to commit export violations, visa fraud, money laundering and smuggling.

He instead admitted only to charges concerning 60 hydrophones worth US$100,000.
Add Comment