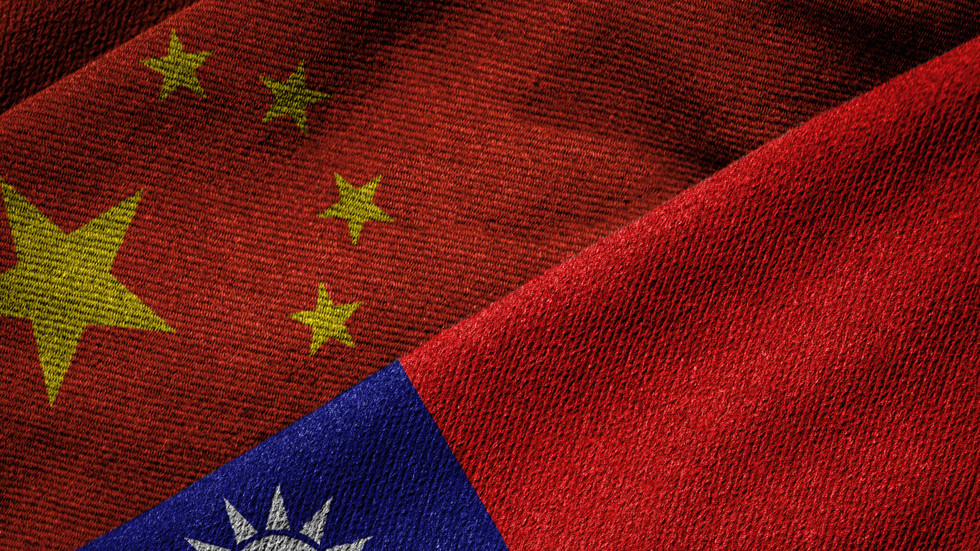 The Chinese military has warned it will “resolutely crush” any attempt to split Taiwan from China, a day after it shared a video of “shock” troops conducting beach landing and assault drills right across the sea from the island.

In a People’s Liberation Army (PLA) Daily commentary on Tuesday, the military expressed its confidence at “thwarting all external interference and separatist acts of ‘Taiwan independence’.” On Monday, the PLA newspaper had posted a video on its Weibo account that showed “recent” drills, in which “multiple waves” of soldiers practiced “capturing the beach.”

The video shows soldiers storming the beach using small craft, breaking through barbed wire and other obstacles, digging trenches in the sandbar, and practicing fighting through a forest. According to the PLA, the action involved “shock” troops, sappers and boat specialists.

“If the ‘Taiwan independence’ separatist forces dared to split Taiwan from China in any name and by any means, the People’s Liberation Army will resolutely crush it at all costs,” the PLA Daily commentary said.

The drills were reportedly conducted at a range in Fujian province, which is just 180 kilometers across the strait from Taiwan. China considers the island part of its sovereign territory under the ‘One China’ policy, but Taiwan has been ruled by nationalists who retreated there after losing the civil war to the Communists in 1949.

On top of this, state broadcaster CCTV reportedly also aired footage of a live-fire drill that featured warships from the PLA’s Eastern Theatre Command in mock combat maneuvers. In recent months, China’s military has deployed warships and fighter jets on assault drills near Taiwan in response to US “provocations.”

Since the start of October, Chinese warplanes have made almost 150 incursions into Taiwan’s air defense zone – signaling high tensions between Taipei and Beijing. However, those flights had ceased in recent days.

Over the weekend, Chinese President Xi Jinping said Taiwan’s “independence separatism” was the “biggest obstacle” to reunification with China – adding that reunification realized by “peaceful means” would best “serve the interests of the nation as a whole,” including the island’s 25 million residents.

However, Taiwan’s president Tsai Ing-wen on Sunday stated that the island and the mainland should not be “subordinate to each other,” adding that Taiwan would “resist annexation or encroachment upon our sovereignty.”

Meanwhile, recent reports revealed that US special operations forces have secretly been training Taiwanese troops for months, to prepare them to counter China. Washington has been maintaining unofficial ties with Taipei and supplying weapons to the island, despite recognizing Beijing as the sole legitimate authority in China since 1979.
Add Comment