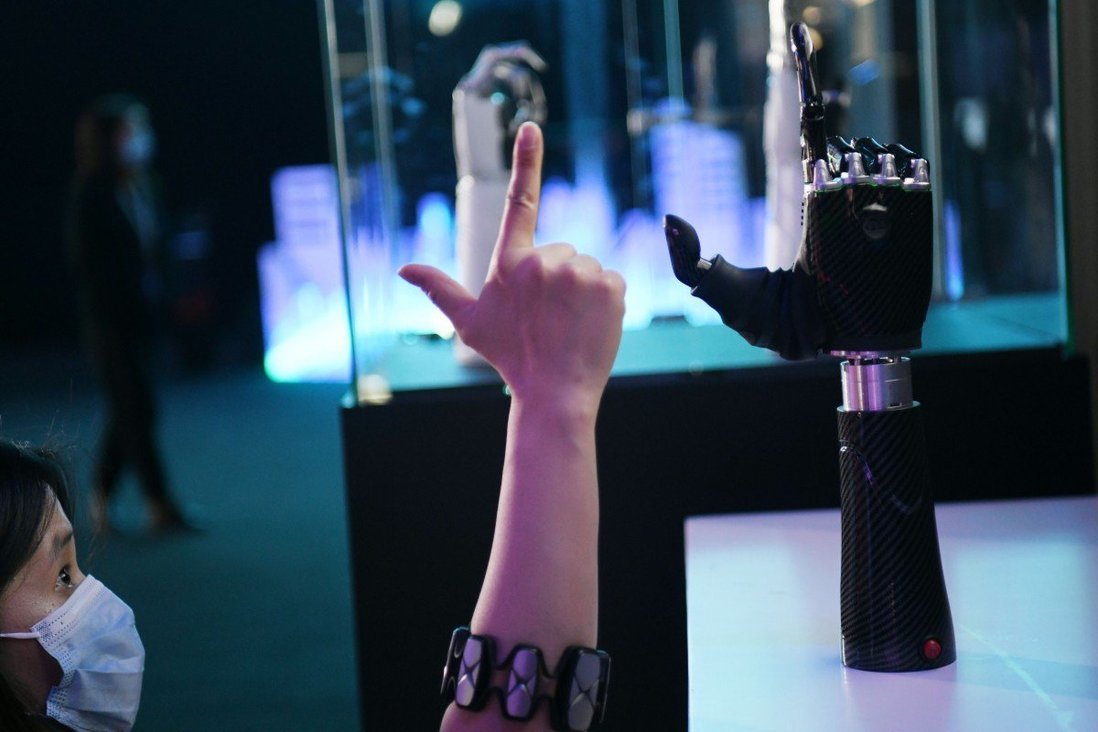 China, US must work together to prevent an AI arms race, experts say

Experts from the United States and China say there is an urgent need to develop international norms on artificial intelligence, as the strategic rivalry between the two countries raises fears of a new type of arms race.

Fu Ying, a former Chinese vice-minister for foreign affairs, said the two sides, which are world leaders in the field, should work together to build a global governance system for AI technologies.

“Experts think that since the weaponisation of artificial intelligence is inevitable, we need to find an appropriate governance path,” she told a forum at Tsinghua University on Friday, according to a transcript of her speech.

“I hope we can set up a very inclusive international governance committee … and come up with international norms through joint discussion, research and by listening to good opinions and suggestions. This is very necessary and urgent,” she said.

Since October 2019, Fu and John Allen, president of the Washington-based Brookings Institution and a former commander of the Nato International Security Assistance Force and US Forces in Afghanistan, have led three unofficial, track two dialogues between the two sides on AI-enabled military systems.

The talks covered off-limits targets and data for AI weapons, regulations for them in line with international laws and norms, and human oversight of AI-enabled platforms, the experts said.

In separate essays published last week in the Berggruen Institute think tank’s Noema Magazine, the pair said both China and the US shared concerns regarding the speed at which AI systems could rapidly escalate conflicts, the potential for such weapons to hurt civilians, bias in AI systems and the technical limitations of the systems. 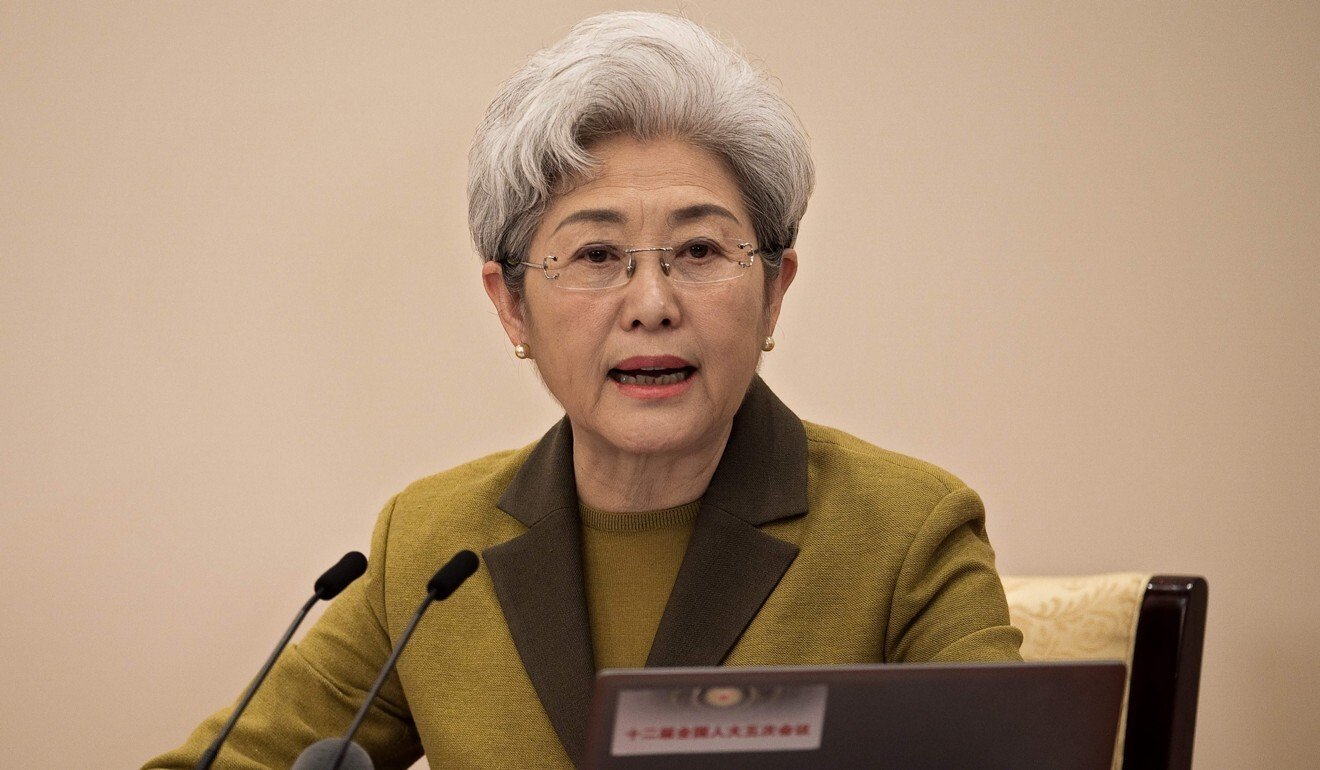 Fu Ying says China and the US should work together to build a global governance system for AI technologies.

Allen said in his essay that the two governments had not held sustained talks on AI and national security, but had instead seen relations deteriorate in a range of areas.

“What already was a latent security dilemma has grown in intensity, as both countries warily eye the other’s efforts to develop novel AI-enabled weapons systems and attempt to evaluate the implications of the other’s progress,” he said.

“Yet a runaway arms race is not inevitable. The US and China need not revert to the kind of brinkmanship with AI that led the US and Soviet Union to create ever larger – and potentially catastrophic – stockpiles of nuclear weapons at the height of the Cold War.”

He said the two countries had a “rare opportunity” to develop norms for AI now, as most AI-enabled weapons were still relatively immature and not yet widely deployed, rather than wait for the technology to become deeply embedded in military systems.

“By then, the security dilemma may intensify efforts to accelerate the development of new technologies to offset the advances of the other, causing the window of opportunity to swing shut for meaningful discussion around risk reduction,” he said.

Fu, who is vice-chairwoman of the foreign affairs committee of the Chinese legislature – the National People’s Congress – told the university forum that the world should learn a lesson from setting up governance for nuclear weapons too late and for its slow governance of the internet.

While China-US relations had been tense in recent years, she said this had not affected the research from the track two dialogues, which took place first in October 2019, and again in February and October of this year.

“The experts understand that this current stage is key to establishing international safety regulations surrounding artificial intelligence, and we hope that both countries will take this rare and historic opportunity to formulate these regulations,” she said.