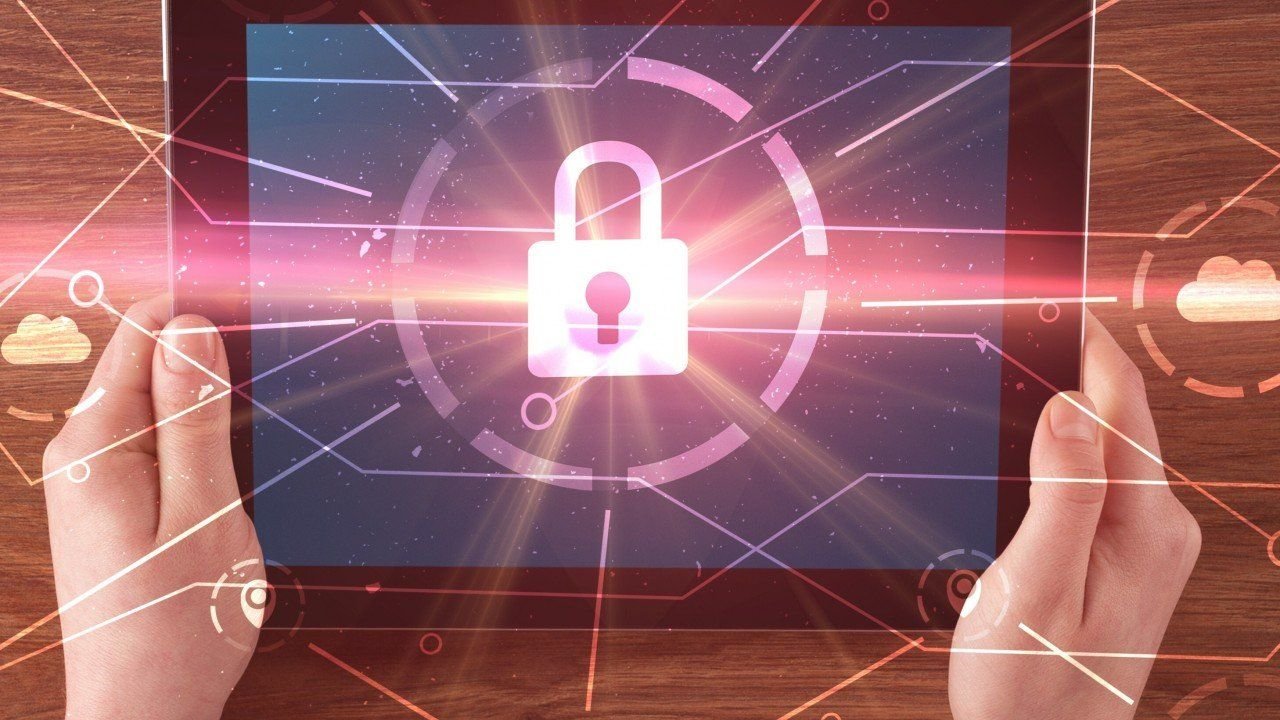 As authorities attempt to combat internet crimes and illegal foreign exchange transactions, traders are being told that they must travel to provinces far away to speak with investigators and unfreeze bank accounts. 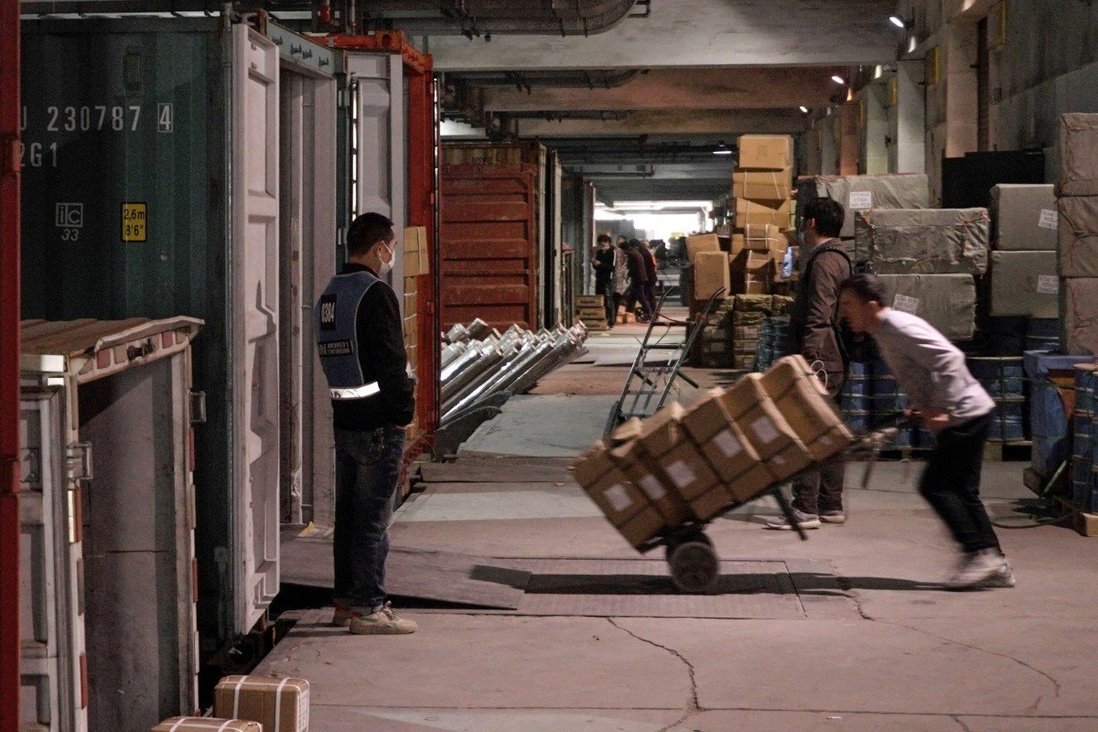 Workers pack containers in Yiwu, an inland port home to dozens of warehouses, where many exporters have recently seen their bank accounts frozen for weeks or months – often by police located in other Chinese provinces.

Individual traders in some of China’s export hubs are having their bank accounts frozen in what industry insiders say is collateral damage from the nation’s crackdown on internet crimes and illegal foreign exchange transactions.

Traders in the cities of Guangzhou, Yiwu, Shenzhen and Quanzhou are among those whose bank accounts have been targeted.

They include the family of small manufacturer Betty Chen, who has been running garment factories and wholesale shops for decades in Guangzhou, focusing on export trade.

Chen is worried about her inventory of clothes – thousands of pieces that have gone unsold during the pandemic. Part of the reason is that the Chinese bank accounts of her African buyers have been frozen in the past couple of months.

Most of Chen’s African customers have been unable to visit China this year because of coronavirus restrictions. Thus, many of them have started sending African students studying in China to make purchases and transactions on their behalf in Yiwu and Guangzhou, where China’s traditional small and medium-sized export manufacturers are predominantly located.

Foreign buyers from South Asia and Africa traditionally use agency accounts to pay small Chinese exporters, taking into account cost, convenience, taxes and foreign exchange controls. However, the bank accounts of some such middlemen may have been involved in illegal activities, drawing the attention of authorities and resulting in the exporters’ bank accounts being frozen during investigations.

In addition to exporters in Guangzhou, Yiwu merchants are encountering similar problems, leading to many exporting merchants’ income flows drying up, according to a report by Zhejiang Television.

Since September, a large number of exporters in Yiwu have found their bank accounts frozen by various public security authorities located outside Yiwu – including from Tibet, Xinjiang, Hunan, Shanxi and Shandong provinces – suspecting that the payments they received were actually from sources that had engaged in illegal activities, such as telecoms fraud, online gambling or bogus foreign exchange transactions.

The extent of the exporters’ losses is substantial enough that the city government of Yiwu announced via its WeChat account on November 10 that it had set up an assistance centre to help those whose bank accounts had been frozen, particularly in terms of dealing with the various police departments across the country.

These aggressive moves against exporters’ bank accounts can be traced back to an amended regulation – the Provisions on the Procedures for Handling Criminal Cases by Public Security Organs – which was revised in August. It had last been revised in 2013. It gives police, at the county-level or above, broad authority to freeze a bank account if a payment to that account is believed to have come from a source suspected of being involved in an internet crime.

And unfreezing a bank account appears to be extremely difficult in some cases. Account holders are being told that they must travel in person to the city where the investigating police are located – even hundreds of thousands of kilometres away – and then must present detailed documents tracing the source of every payment received.

“We have never seen such a massive crackdown like this year, with such a large number of bank accounts of our exporters being frozen,” said Jason Ding, who ships car parts mainly to East Africa from his base in Guangdong province, southern China.

It has got to the point, he said, where exporters are greeting each other by commiserating about having their bank accounts frozen.

“So many people – friends I know directly, or friends of friends – have been trapped by this,” Ding said. “Some have seen their own accounts and those of their family members all frozen, and some are seeing their accounts frozen by [for instance] the Shandong police, then after getting them unfrozen, they are frozen again by Hunan police or Tibet police.

“According to what I hear, it’s very difficult to unfreeze accounts, and most remain frozen for months as part of [the police] investigation.”

For decades, many foreign traders have had Chinese bank accounts to facilitate their cross-border trade transactions, said Kent Leng, a Malaysian trader, who found out in September that his accounts had been frozen while he was in Malaysia.

“To help exports and the local economy prosper, Chinese authorities had been more tolerant of bank-transfer transactions between exporters and foreign buyers until September,” Leng added. “The [crackdown] will drive a new trend, with a growing number of export trades from China to overseas [being paid in] bitcoin or USDT [stablecoins that mirror the price of the US dollar].”